While Mercedes announced plans to refresh biggest share of current models, we will check the smallest one. Yes, New Mercedes A-Class, which should bring plenty of new tech and design cues in it. It is even more interesting to see final result next year, because now those cars drive around Prague.
By the way, here you can read about another interesting car.
Don’t forget to like our Facebook page, so that you can get fresh articles on time. 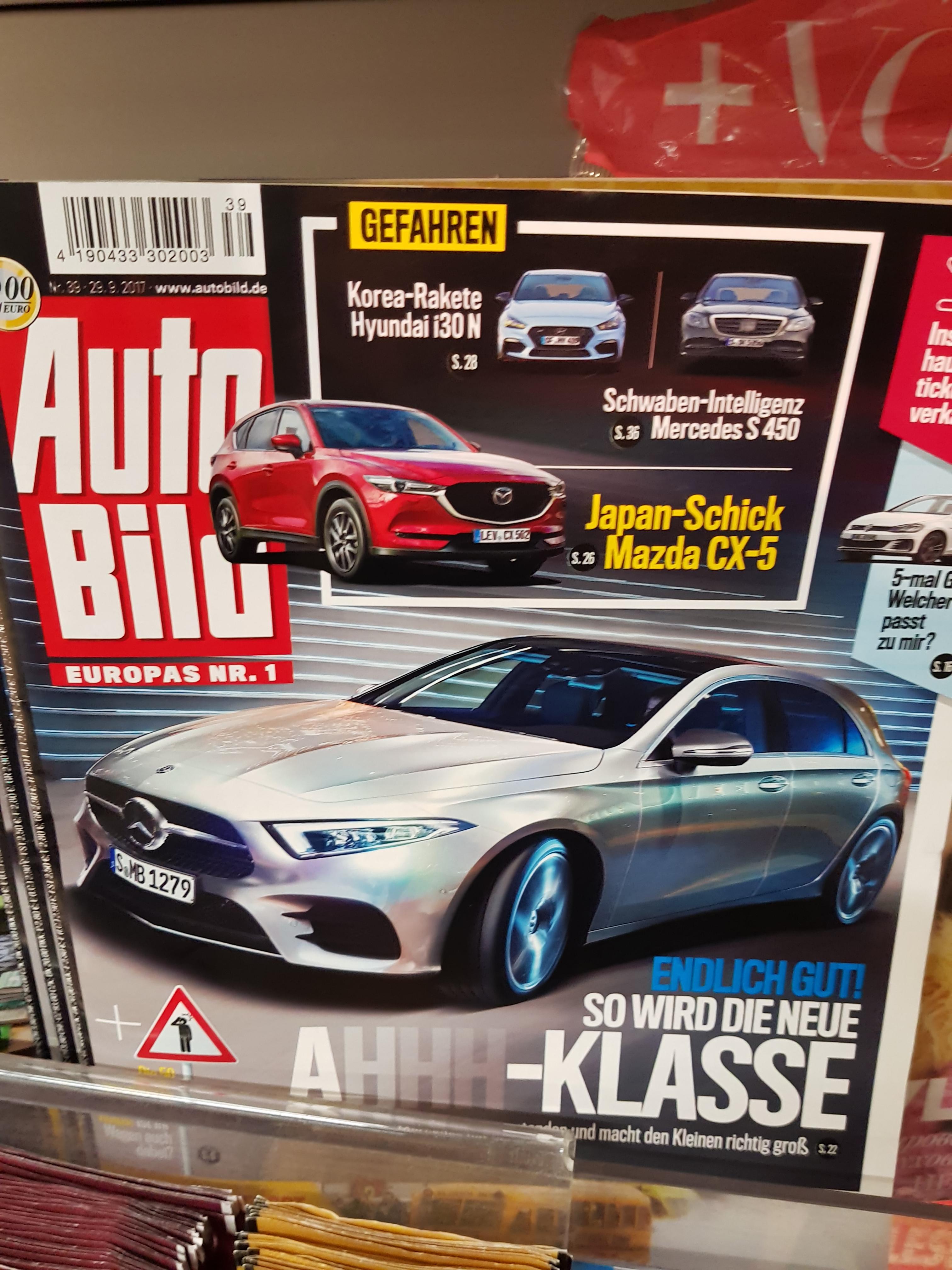 In my opinion, the main change is completely new design. Current generation of this car looks fine, but still fails to catch eye with something special. Well, New Mercedes A-Class will have more aggressive features from both ends. On the photos you can see that current prototypes are heavily masked due to such significant change. Nevertheless, it’s not difficult to notice some of the cues, which are predicted by some automotive journalist. If you doubt such changes – just take a look at recent concept cars from the same manufacturer. What is more interesting – how such sharp shapes and angles would look in soft-lined model lineup from Mercedes. 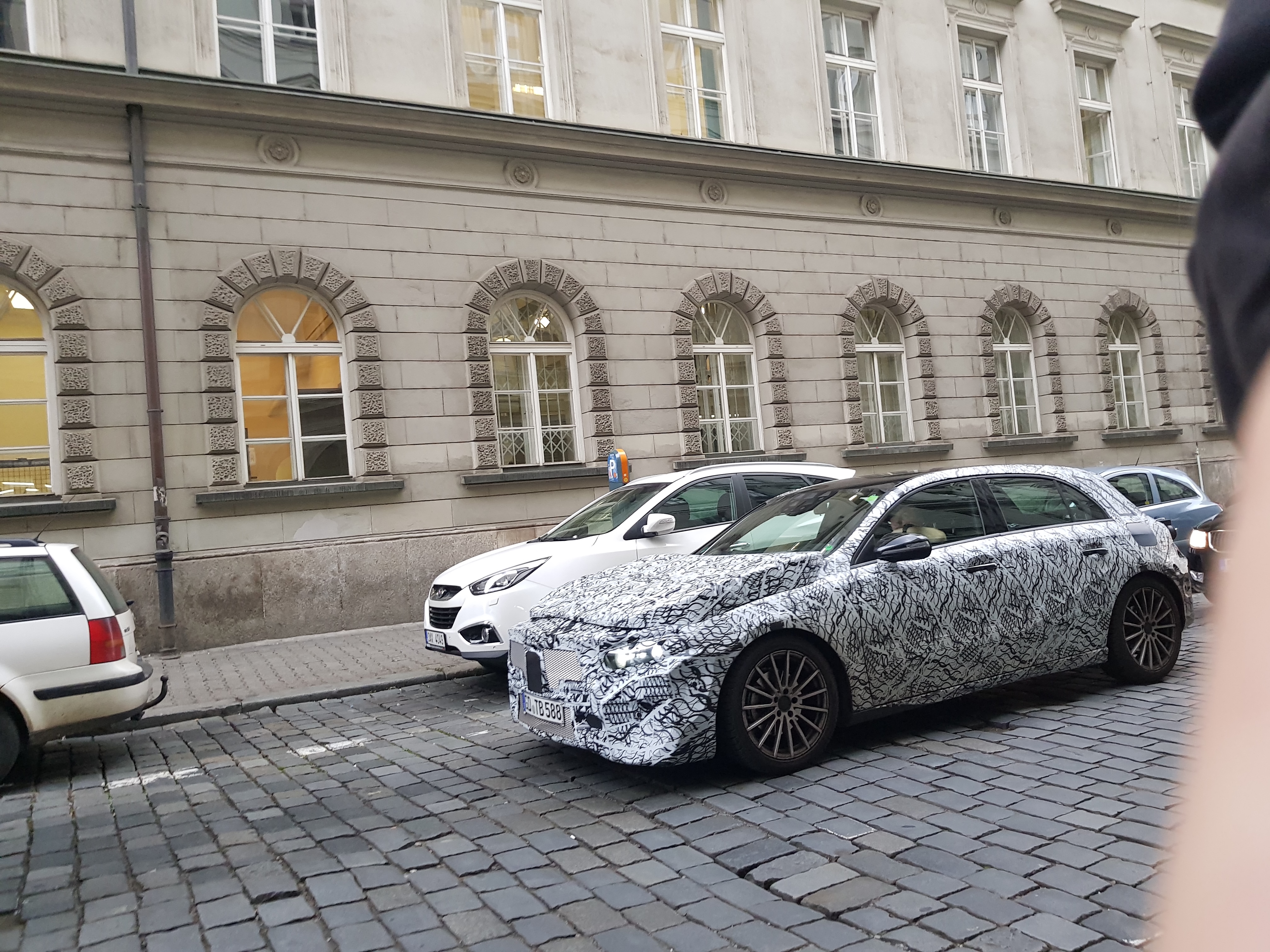 I have no doubt that we will see same changes in future models from German carmaker. Moreover, A-Class now is one of the main sales movers in whole lineup. This fact should be one of the reasons for new design introduction right in the next generation. As for tech, I don’t expect any significant changes, maybe some tuned engines and even more powerful AMG version. New Mercedes A-Class should become first in its class both performance-wise and tech-wise. Such competition makes it interesting to see answer from the main rival – BMW. Their 1st Series is also quite old, and should be updated quite soon. In other words, next Geneva show will be entertaining for sure. 🙂 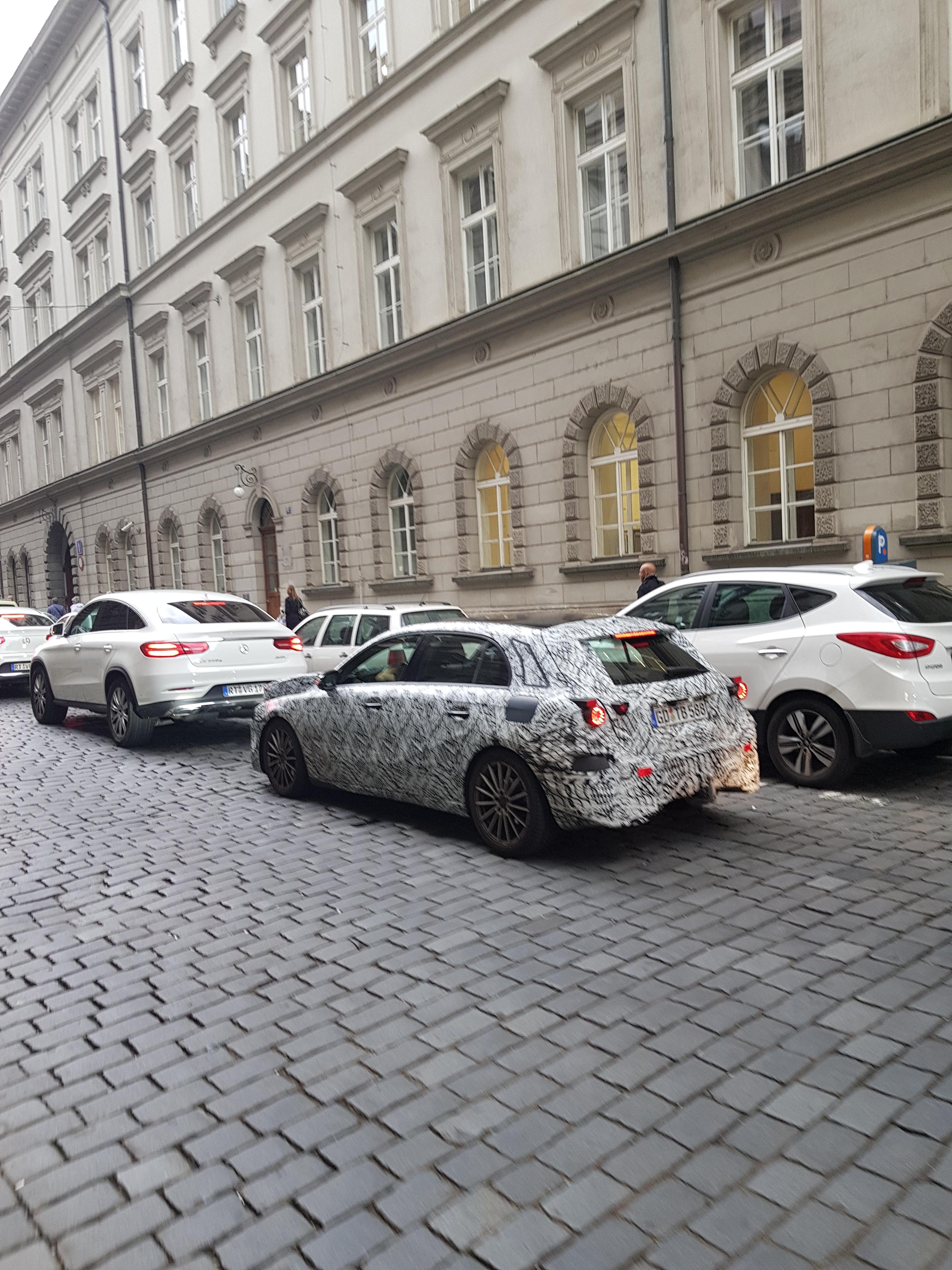 […] will have diesel under bonnet! There are few things to say about this announcement. By the way, here you can read about another fresh car from Mercedes. Don’t forget to like our Facebook page, so that you can get fresh articles on […]