You shouldn’t be a genius in order to guess why Bentley was showing those concept coupes and cabrios on Geneva Motor Show. Here is the result – new Bentley Continental GT, which will replace current generation. Word “new” doesn’t transfer even slightest bit of true meaning – car was reimagined from bottom to the top.
By the way, here you can read about another newcomer, which is expected on Frankfurt Motor Show.
Don’t forget to like our Facebook page, so that you can get fresh articles on time. 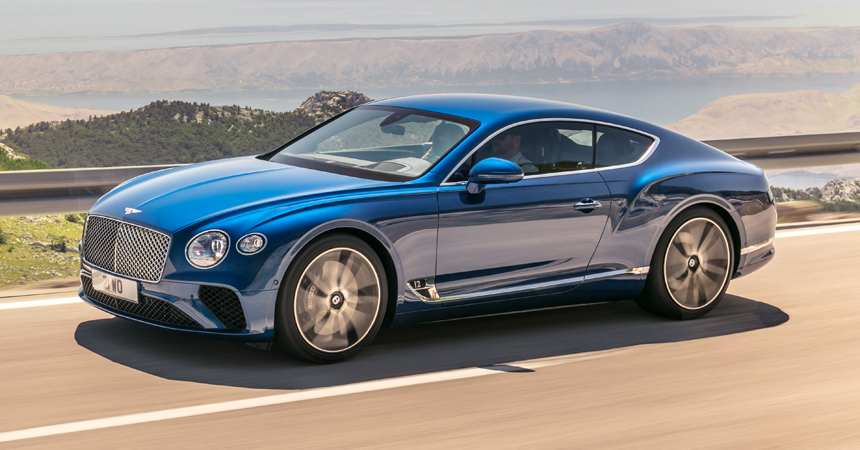 Fresh generation of Bentley Continental GT completely different from what we are used to see on the streets. Yes, main cues might be recognisable, but I doubt that you will confuse new car with old one. Just look at those lines! Cabrio concept in Geneva looked astonishing, well, the same can be said about new coupe. Just few small touches made car look more streamlined and rapid. Front axle was moved to the front, what made the whole nose a bit more dramatic and dynamic. Size almost stayed the same, car even became shorter by 13mm! I appreciate those clean lines, which look undisturbed, without any extra bits. 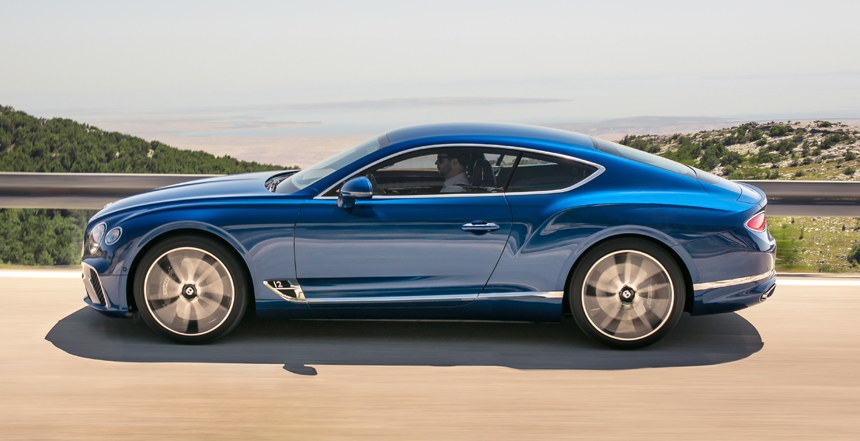 Another important thing – car doesn’t look too aggressive as some of its competitors. Bentley Continental GT is still large grand coupe which looks classy without annoying owner with huge grin of front grille. Yes, grille is still huge, but it doesn’t look like it will eat anything and anybody. Moreover, it is good to see that designers decided not to use those weird headlamps with weird body-colored middle parts. Rear section might be a bit more question-rising, but at least those oval shapes mimic exhaust fins and should look good in dark. It’s funny to see how these parts transitioned from large bloc to small oval. 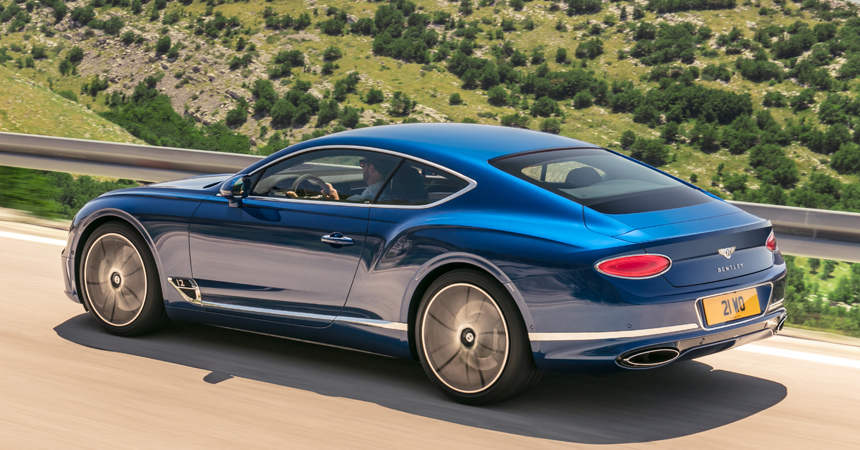 The same good words can be said about interior of the new Bentley Continental GT. Designers decided to move from divided cockpit, now both riders will be unified by sole dashboard panel. While it had its own charm, now owners will have to live with completely new design. Now take a careful look – does it remind you of anything? Right, all those installed displays and sensor controls just scream about their connection with Porsche Panamera. I wonder if air sockets are manually controlled though. 🙂 Now what is truly unusual for British car maker – front display can be hidden. Yeah, right – other manufacturers offered the same feature, but what about third mode? Yep, you can also choose side with three analogue dials on it. As compensation for closed display owner will have first digital dashboard among Bentley. 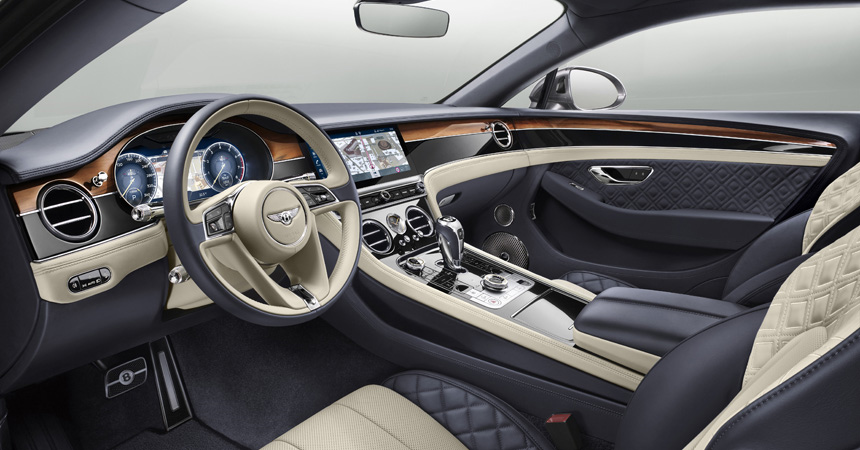 Of course, now model will be shown and sold only with famous W12. Nevertheless, I have no doubt that soon we would see other versions, as it was the case with current generation. It is important to note that new coupe is based on Porsche Panamera platform, while existing car designed on Volkswagen Phaeton chassis. I hope that now suspension and drivetrain will become even more agile. Moreover, there should be crazy adaptive suspension, which was shown on Bentayga. I saw several videos from Nurburgring, on the track coupe looks stable as knife in butter. It is important to say that such unshakable stance look a bit weird, but who doesn’t want to have stable barge?

New car will be presented on upcoming motor show, and I hope that we will get a closer look. Meanwhile you can look at all those photos and appreciate British beauty. I am truly happy that design didn’t go sideways, and we go nice balanced look with decent internals. One small thing to remind – Continental GT pulled Bentley sales, and I think that this car will do even more.

[…] those novelties are even more obvious after you compare this car with old generation. By the way, here you can read about another new car, which will be out soon. Don’t forget to like our Facebook page, so that you can get fresh articles on […]