While we were sleeping or looking at photos of latest Zonda from Pagani (yeah, I am lazy to write about it), another Italian car maker decided to do silent unveiling of its new cabrio, which will be named as Ferrari Portofino. Newcomer received complete redesign in latest fashion, so let’s take a closer look at what will wait us on Frankfurt motorshow.
By the way, here you can read review with another supercar, which was unveiled recently.
Don’t forget to like our Facebook page, so that you can’t get fresh articles on time. 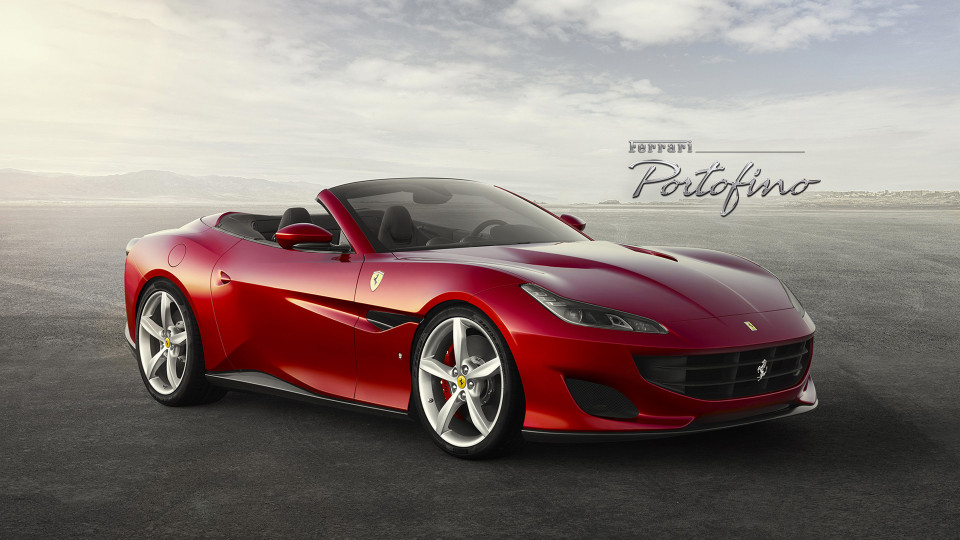 First thing that concerns me – naming. I wonder if guys in Modena can’t settle on one name style for whole model range, or they just want to limit it to particular model. We’ve seen numbers, cities, countries and even adjectives (yeah, superfast, I am looking at you), and now – Ferrari Portofino. I would admit that it sounds good, but why my mind draws old classic fiat after hearing this model name? It’s even more curious if you remember the fact that new cabrio will replace California. Just don’t get lost in all those different names. 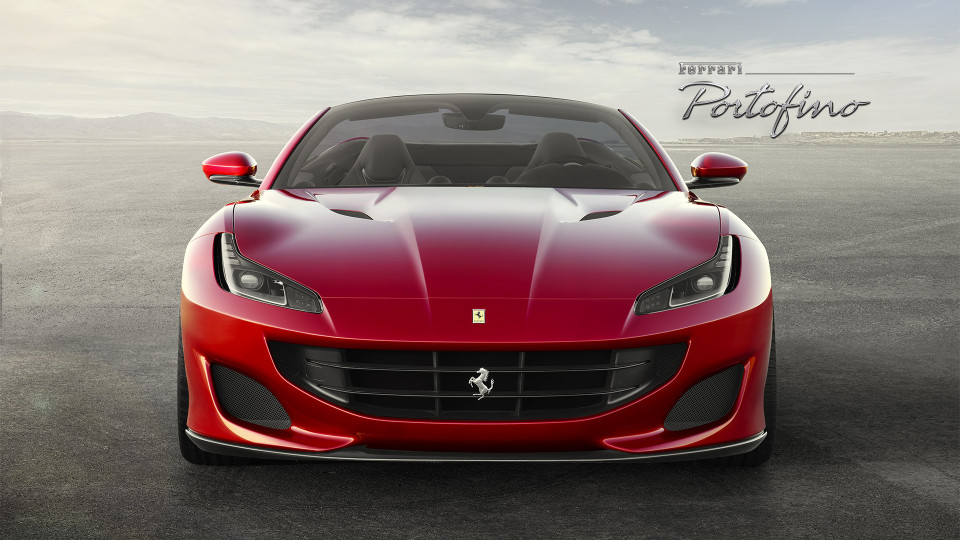 Now take a moment and check photos. Am I the only one who find all those lines and curves unsettling? They just don’t fit into one complete image. Moreover, take off all badges, and you will get another generic car, which could have been produced by Citroen. Yeah, yeah, it’s not that bad, but still I don’t see it as suitable for Italian car maker. It might be looking ok from rear, from side, but that front… Is it really necessary to be that aggressive and have “mouth” all over the front part?! That menacing grin just doesn’t stick to overall design even though it’s done in accordance with latest design language of Italian manufacturer. I have no doubt that we will see admirers of the new styling, and that’s already the case with weird BMW Z4 presented on Pebble Beach. Another sure thing – those cars will be bought, and everybody will be dreaming about such red cabrio, but is it “ferrari-ish” enough? I wouldn’t say so… However, I will admit one thing – it’s one of the few good looking cabrios with both positions of the roof. 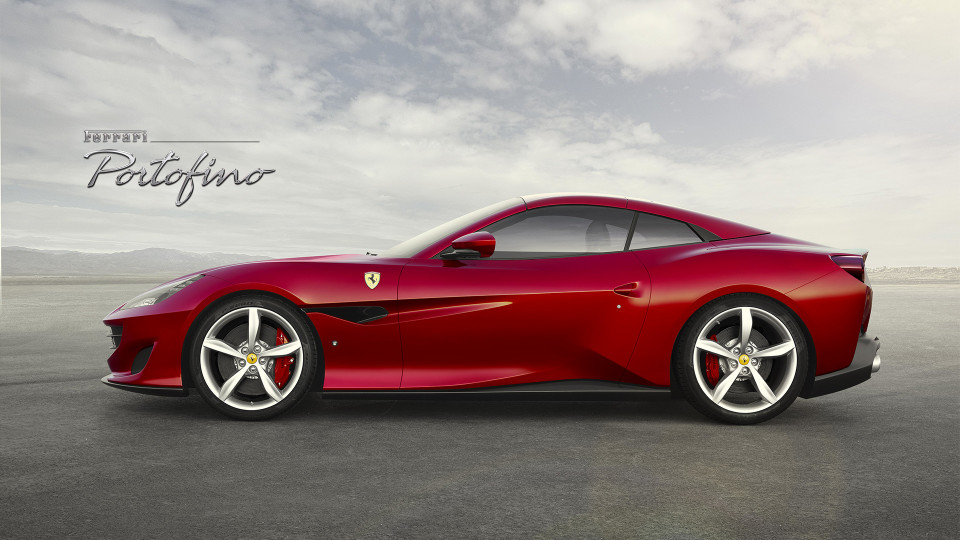 Ferrari Portofino should be fast, and therefore Italians decided to increase output of turbo V8, which we saw in previous California. Now it makes 40hp more, that’s quite impressive improvement. There is no word about weight changes, and even specifications show weight distribution, not its actual number. You can expect 3.5 sec push to 100km/h, and that’s not as impressive as it was before. New M5 will make this cabrio cry, so if you are searching for something to race on, check other cars, not Portofino. Another interesting thing – this model will be one of the first Ferraris with electronic steering, quite unusual for sportcar. There is no manual gearbox option, only automatic will be installed into the new cabrio. 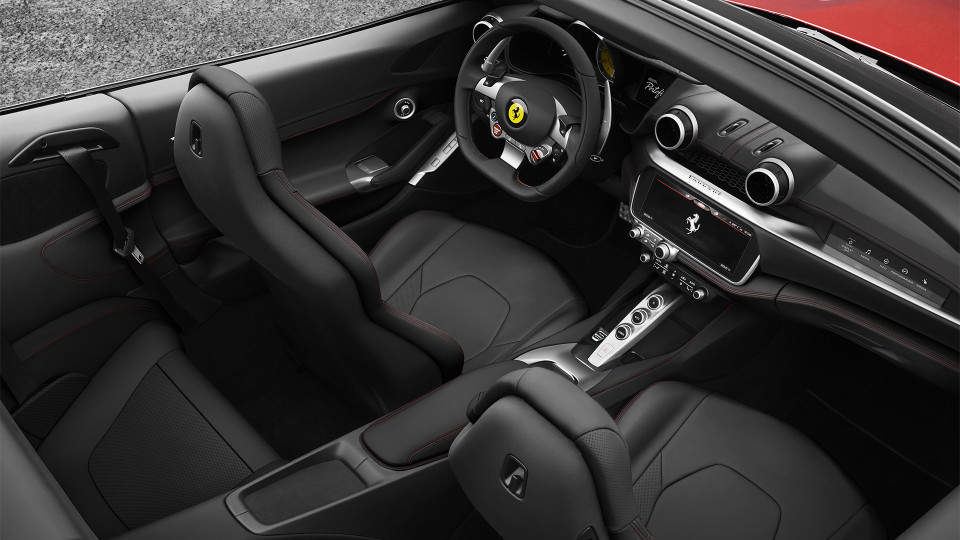 I can say for sure that newcomer can’t be named as supercar. As it was mentioned before, some four-door saloons now have better acceleration and hight top speed than today’s cabrio. Nevertheless, it comes from Italian carmaker and name would do magic here. While Ferrari Portofino might look unusual for fans, I’ve already seen praises on the new styling, so there is no doubt that buyers will buy.
P.S.: it’s still funny to see that 10 l consumption number in specifications chart. I guess it is one of the main selling points for this car. 😉

[…] Under these long names you will find nice elegant models, let’s check them closer. By the way, here you can read one of the recent articles about nice cabrio. Don’t forget to like our Facebook page, so that you can get fresh articles on […]

[…] even slightest bit of true meaning – car was reimagined from bottom to the top. By the way, here you can read about another newcomer, which is expected on Frankfurt Motor Show. Don’t forget to like our Facebook page, so that you can get fresh articles on […]