Previous Next
Yeah, today we will talk about new Renault Megane RS, which should be revealed soon. Previous versions were famous for their abilities – they were so balanced that even managed to hold Ring record for some time. Nevertheless, today everything changed and it should be interesting to see what will be inside new French hot hatch.
If you are into more luxurious cars, read this article on OneWheee.
Don’t forget to like our Facebook page, so that you can get fresh articles on time.
[amazon_link asins=’B00WL46KU2,B007UVH28U,B01M2520JN,B00LA97HYW,B00VY3QUW4′ template=’ProductCarousel’ store=’vit157-20′ marketplace=’US’ link_id=’614c77cb-81e3-11e7-b520-2107c5793756′] 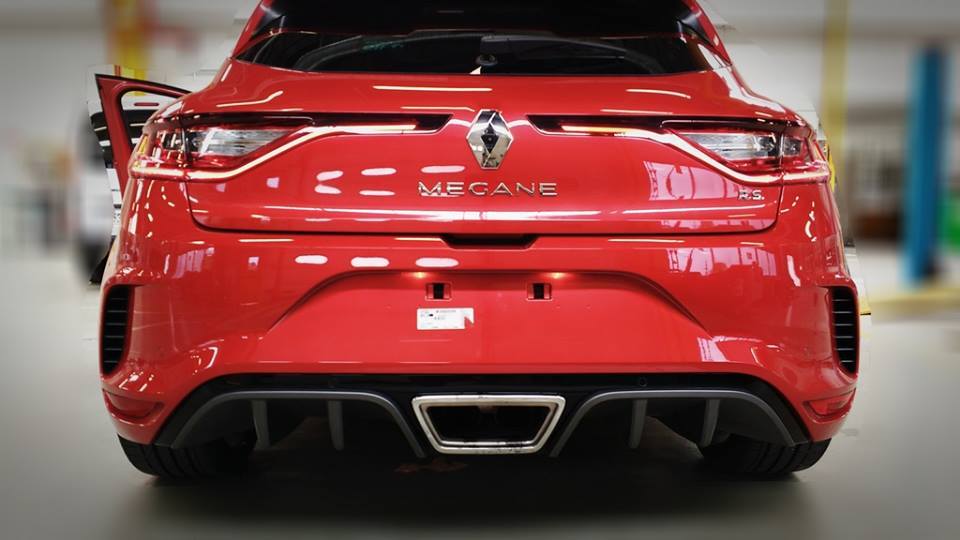 First of all, French will have to up power output on their This generation of hot hatches already crossed 300hp mark, and slowly moving towards bigger numbers. Yeah, some might argue that such power is too much to be present only on one pair of wheels, and that’s why some of manufacturers used full wheel drive on their hatches. Renault doesn’t seem to bother about power distribution and probably will try to pour it all out on front axis. Well, that’s going to be a hell of a ride, if they will do so. Moreover, it won’t be surprising to see less cylinders under the bonnet. Just take a look at new Alpine coupe, and you will understand why. 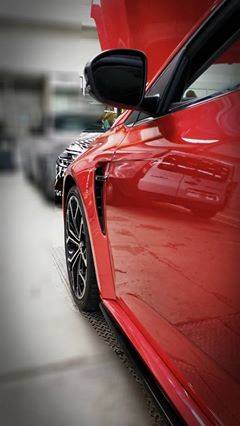 Next thing – extra features. I am not sure what can surprise us in a hot hatch today, but newcomer will definitely need something to stand out. Even recent Focus RS, despite its crazy power, looks plain and offers only drift button. Nevertheless, when you look at it from the other side, what can be supplied by a product made on humble family hatchback? I doubt that we will get some crazy tech, because it will influence price as well. 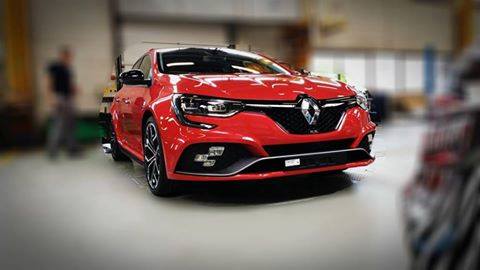 Last thing that is actually the most noticeable – styling, which will be definitely changed to be more agressive. Different bumpers, side skirts, spoiler and wheels – this is standard “make your own hot hatch” package. I like recent designs from French manufacturer, so new Renault Megane RS should look good too. Well, at least in my opinion. Be ready for some weird cues as well. It won’t be a French car if there won’t be any craziness outside. Well, here it will be in form of those toyish fog lights, which look truly cheap. Inside there will be also some minor changes, at least steering wheel should become more sportier and seats more catchy. By the way, don’t forget that there is only five-door version. I guess, three-door hatches don’t get love those days. By the way, there are some photos leaks already, so you can find more than featured photos. 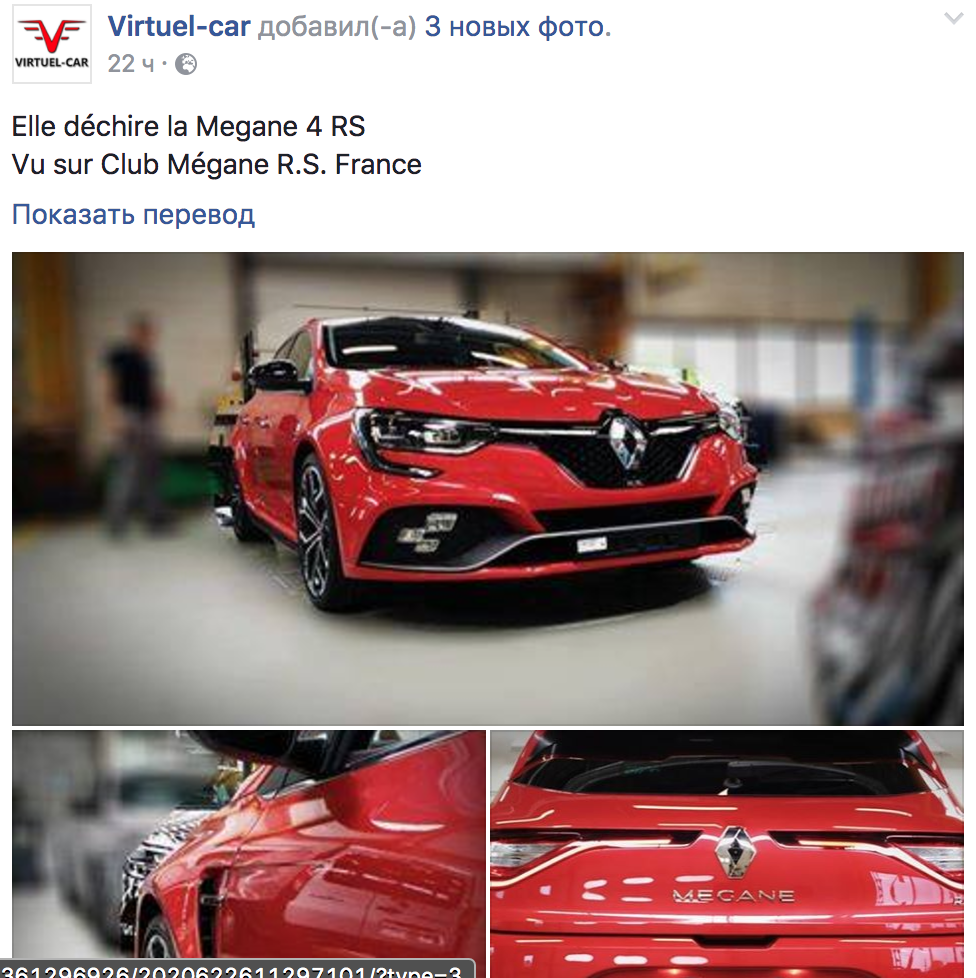 New Renault Megane RS should enter quite hostile market, where competitors are getting more and more serious. Today even A-class makes more power than Impreza, and believe me this is not a limit. Companies obviously planning to bring more power to consumers. Don’t be surprised next time when your S-class will be overtaken by some Polo GTI Ultimate Edition, and you won’t be able to catch up. 😉

[…] Concept. First of all I recommend to take a look at photos, and then we will continue. By the way, here you can read report with another new car, which will be presented soon. Don’t forget to like our Facebook page, so that you can get fresh articles on […]