This German manufacturer is quite famous for its special one-handed watches, and now they decided to release special limited batch. Newcomers come as part of Meistersinger City Edition 2017 and feature cities on their casebacks. By the way, only one model will get this special treatment.
Here you can read another article with Meistersinger watches.
Don’t forget to like our Facebook page, so that you can get fresh articles on time. 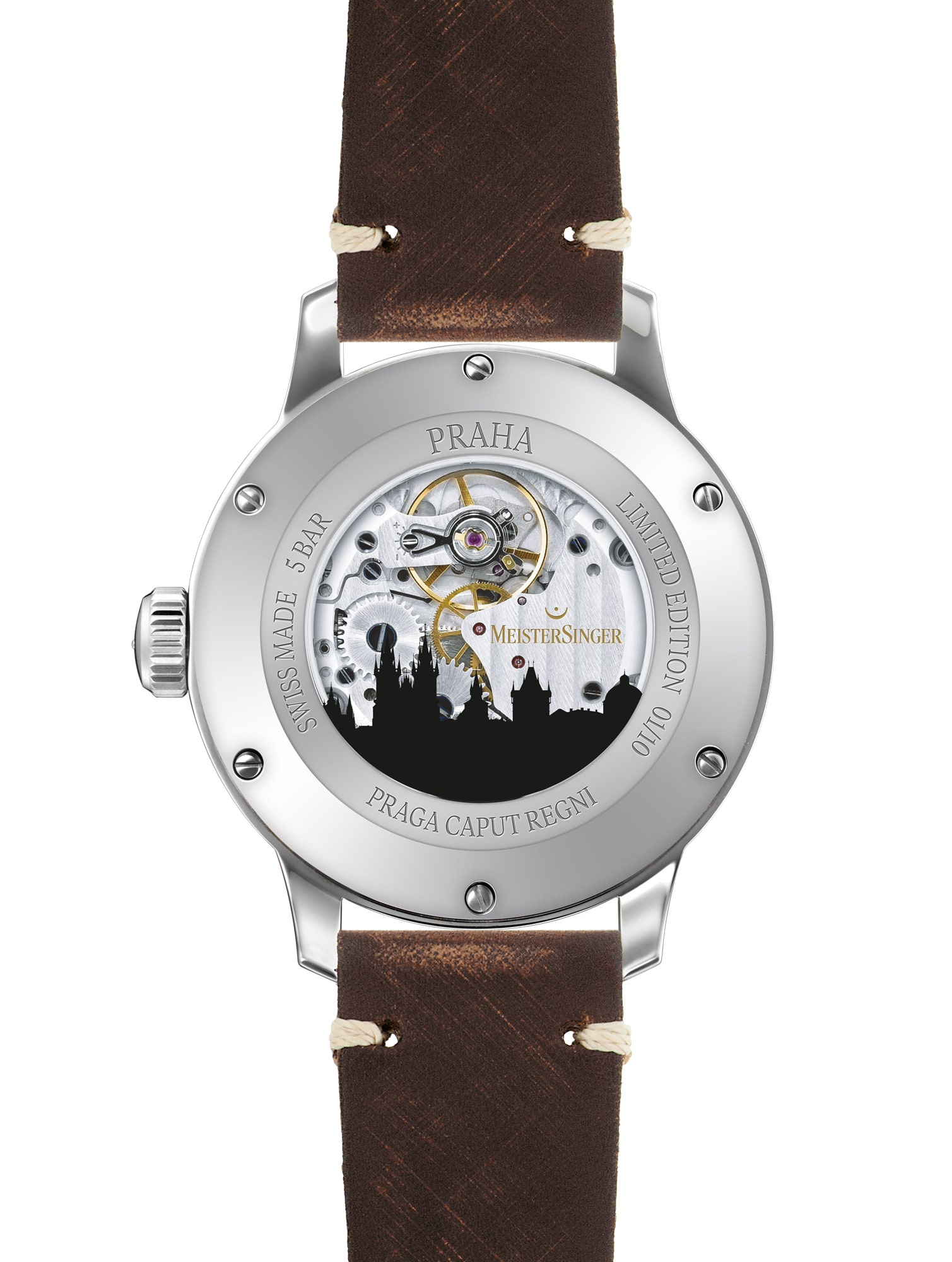 Yep, name here says it all – German watchmaker decided to dedicate this special release to 43 different cities. As I said before, all watches are based on model – famous No.01. Meistersinger City Edition 2017 covers different cities, from Tokyo to Paris, so there is no doubt that buyers will find their favourite city. 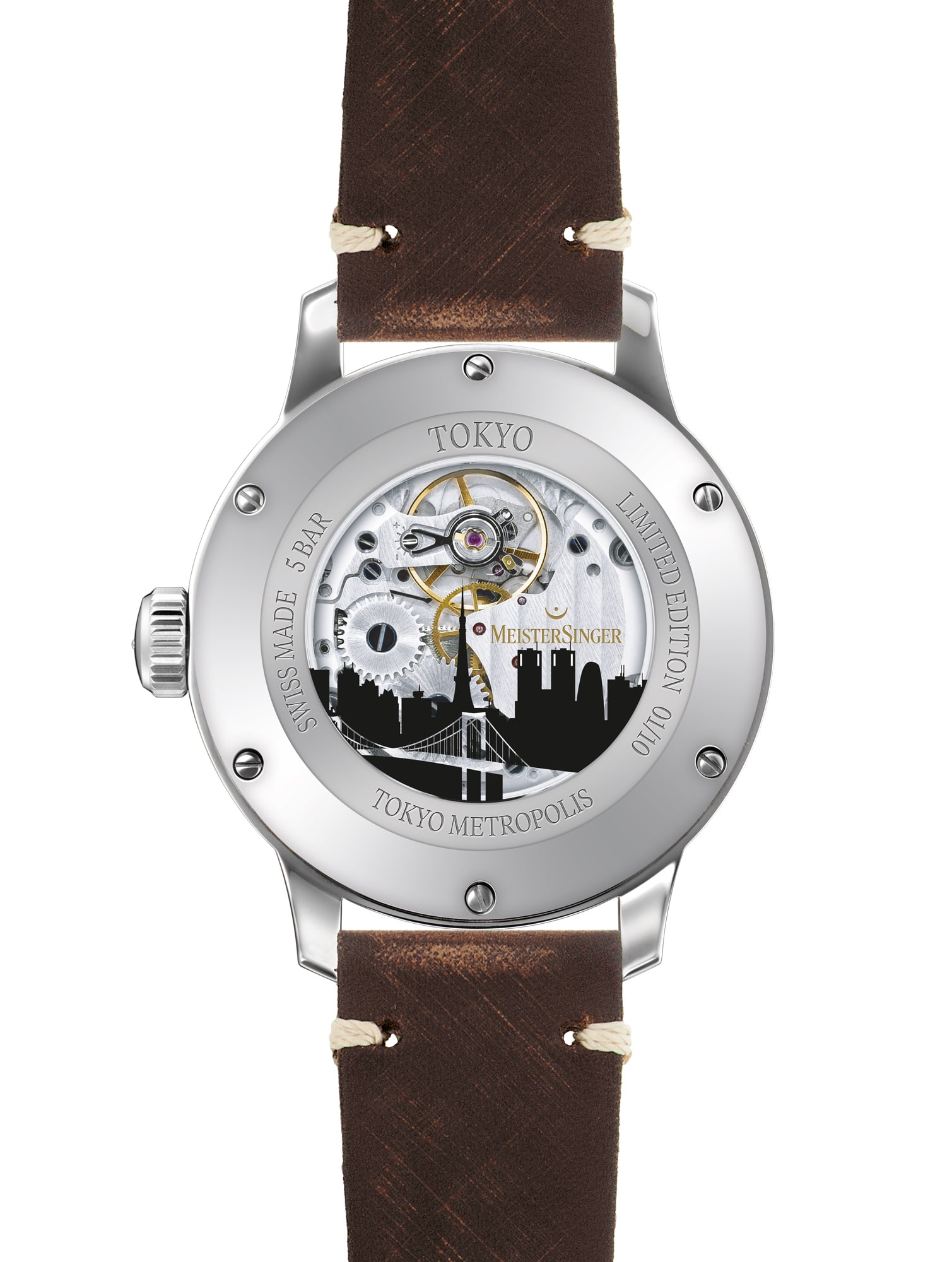 Now if you come from some post-USSR countries – calm down and choose something different from Moscow or Astana. It’s surprising that Meistersinger missed such big cities and didn’t produce at least several pieces. Well, who knows, maybe demand is low in those countries. 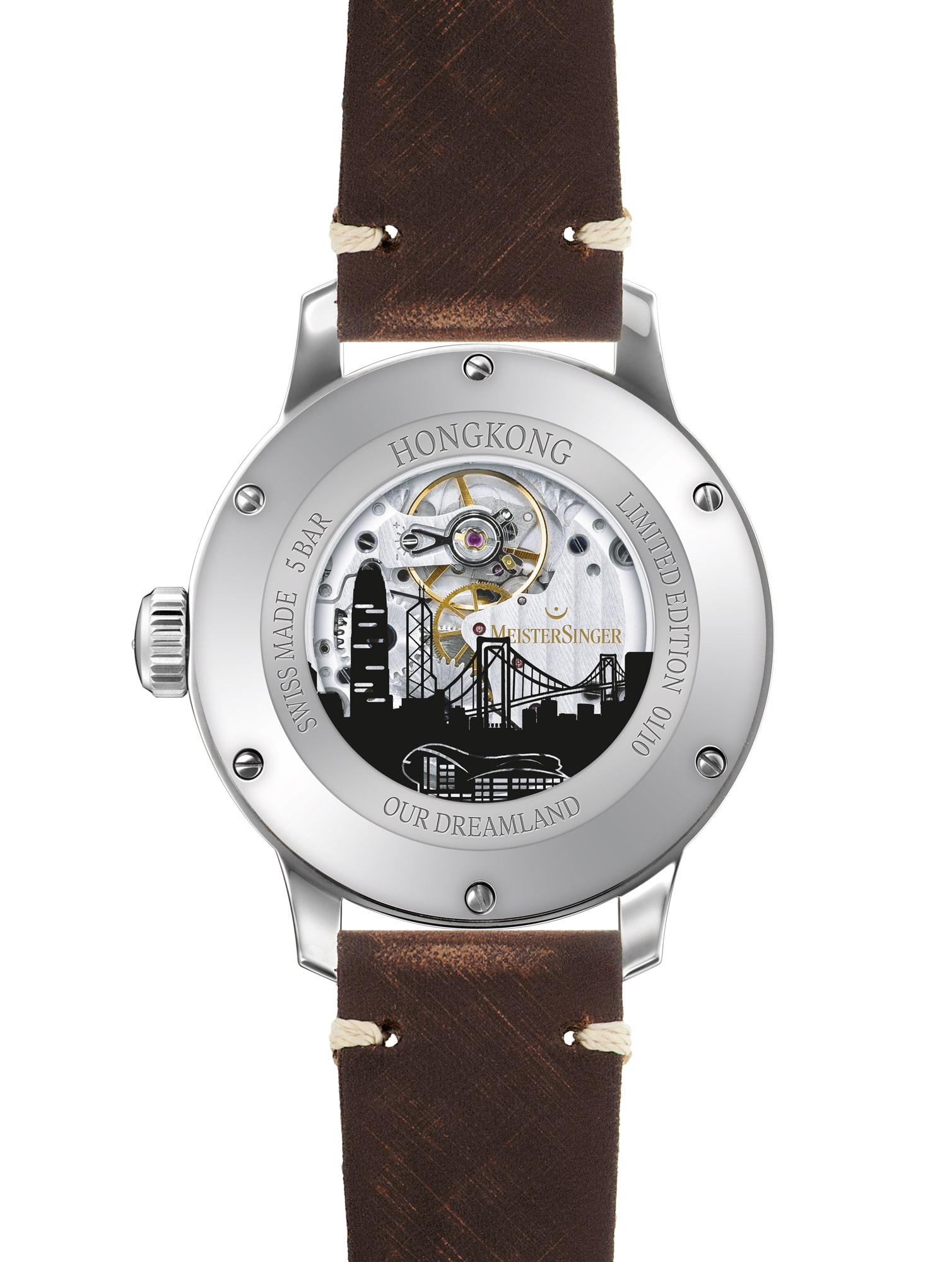 New Edition is also quite discreet in being special. You can notice the writing on the watch dial, this feature is the same, no matter which city you will pick up for watch. Main difference comes on the back side of those watches. Here owner will find engraving with name of the city and stylish drawing of main sightseeings. Moreover, these images also come together with different texts, which should appeal to fans of those cities. Each city version comes in limited amount – 10 pieces only. Moreover, number is engraved on the caseback, so it is a truly limited series. 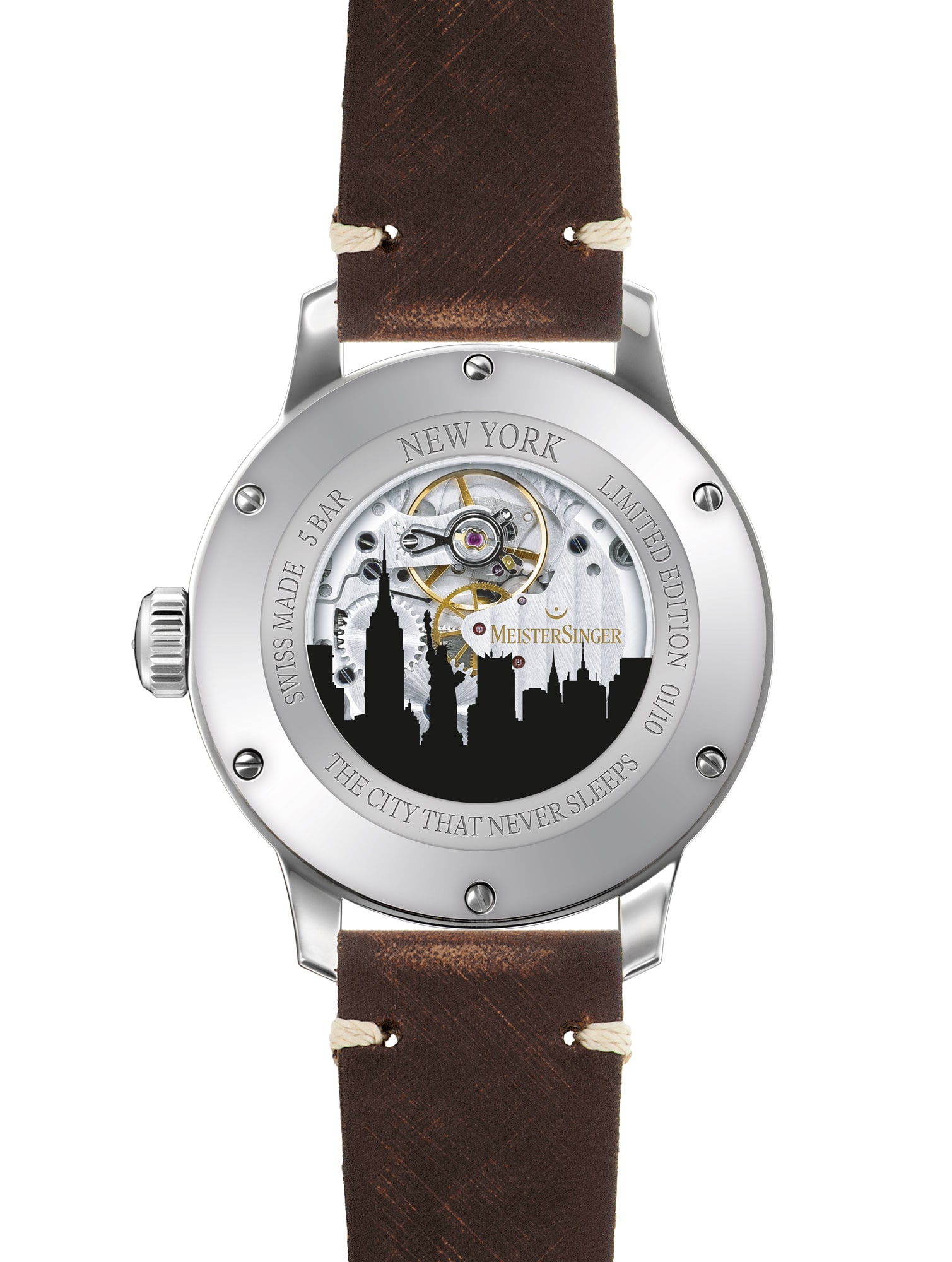 Meistersinger City Edition 2017 looks like great idea, even though some buyers will feel left out without their city included. Nevertheless, there is no doubt that Paris or Munich will also touch future owners “strings”, and they will pick up this version. Manufacturer promises that new edition will be available from September. In case you want to have special edition timepiece, fresh release might be worth checking. 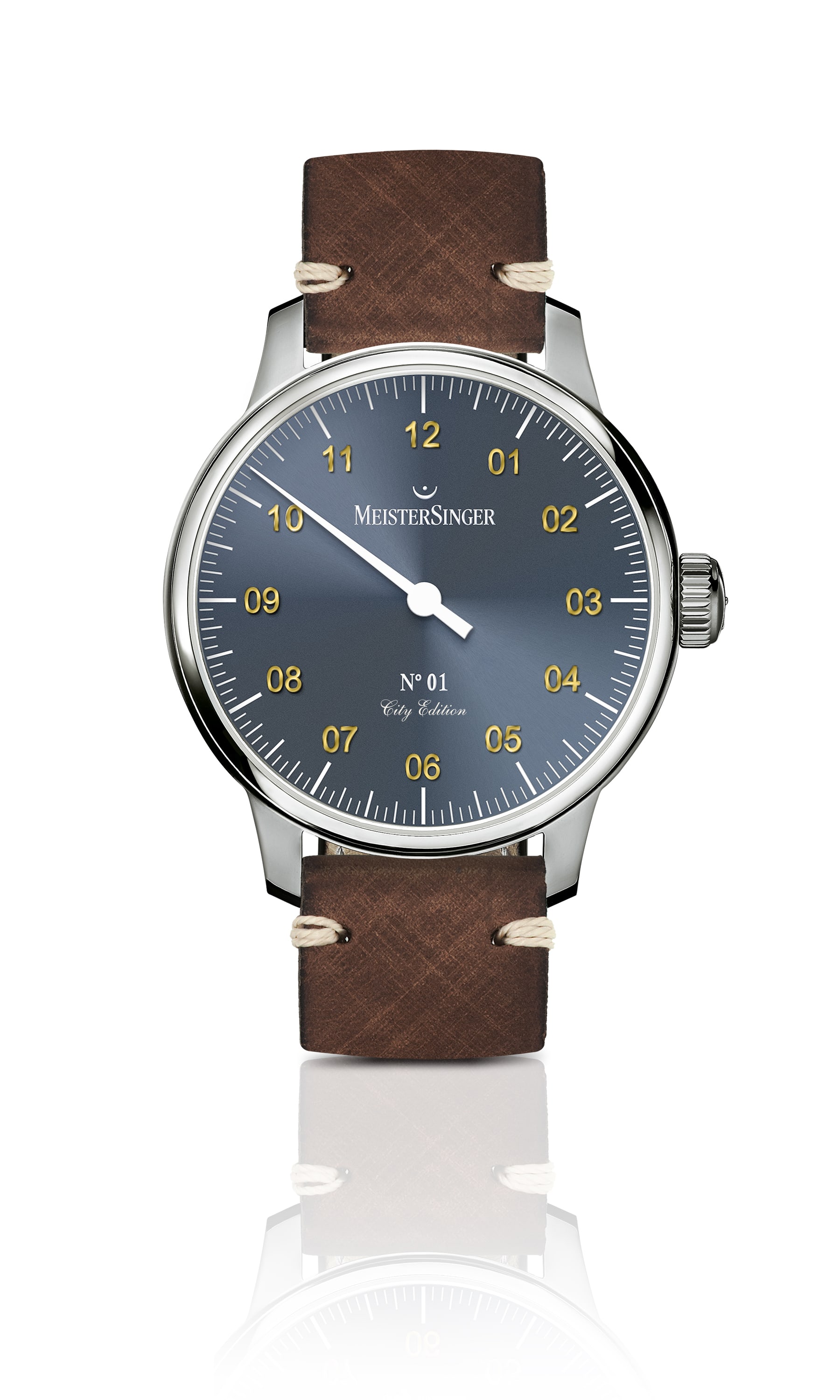 […] under this simple name. I recommend you to watch video above in order to see watch closer. You can read about another interesting Meistersinger watch here. Don’t forget to like our Facebook page, so that you can get fresh articles on […]