Another new car presented on Pebble Beach exhibition is named as Gunther Werks 400R. Don’t be fooled by German style and pronunciation of the name – company is inspired by ex-NASA engineer. Well, it’s quite interesting to start from classic Porsche, let’s check what newcomer has to offer.
By the way, here you can read article about another interesting car.
Don’t forget to like our Facebook page, so that you can get fresh articles on time. 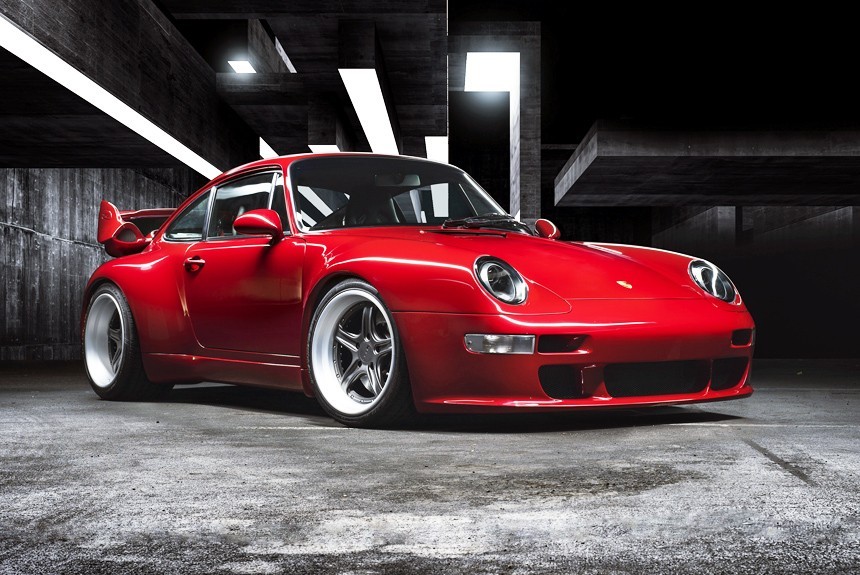 It looks like classic Porsche always bother all those tuning ateliers and restorers, and today’s company is not different. Under quite familiar shell you can expect good old 993-gen Porsche 911. Yes, in other words Gunther Werks 400R is a completely reworked old supercar, which can battle modern models. First of all original body won’t suit increased power, so new manufacturer decided to use carbon fiber (surprise, surprise!) in order to strengthen and lighten body panels. Moreover, changes are so serious that even rear seats were removed and replaced with special dash. Should I say that two seats in front are also based on carbon frame? External changes also bring completely different look to familiar image – wheel arches were widened in order to house bigger tires. Headlamps are also replace with modern analogues, what gives Gunther Werks 400R slightly menacing look, at least in this red color. Obviously those are not LED, so it’s strange why Gunther Werks decided not to use modern tech. 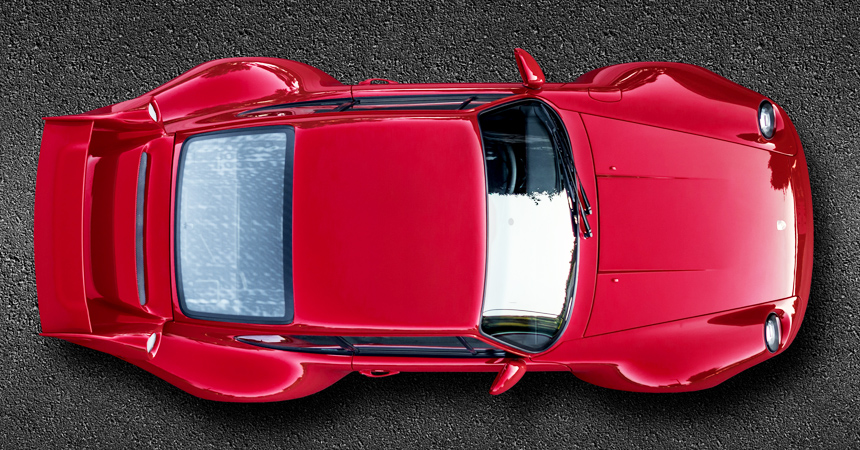 Now we can move on to tech part. Gunther Werks 400R is able to offer improved powerplant. Whole engine was tuned by Rothsport. Now – the most shocking part – it’s still naturally aspirated engine without any turbos, chargers and other modern trickery for higher output. As for numbers, old engine was able to give 273 hp and had 3.6l volume, while its upgraded variant offers whopping 400hp and 4l. Yeah, some might question durability of such drastic increase in volume, but you can expect strengthened bloc and pistons. All this is paired with six-gear Getrag manual operated via ugly stick with alcantara finish. For fuel efficiency number I would invite you to go check latest Prius or some similar green-wheeler. 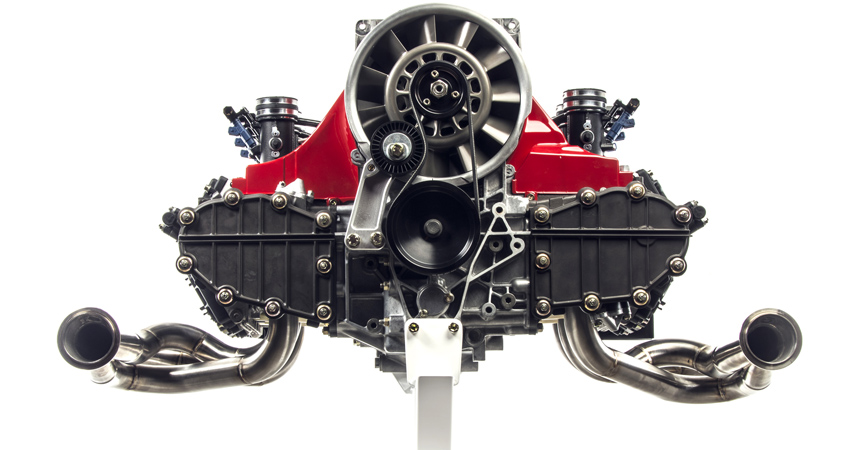 Gunther Werks 400R won’t come cheap, and price is set to be at $525k. Reasonable, right? Not so fast, because you also will have to source donor car, which should serve as base for the whole project. Nevertheless, that’s not the main problem, because new car will be limited to 25 numbers only, but nobody said that there won’t be any future projects. Moreover, if they are able to get such output without turbos, it should be interesting to see result after forced induction installation. While some might whine that classic Porsche should be loved and kept as original as it is possible, who can argue that more exclusivity and power will harm German creation? 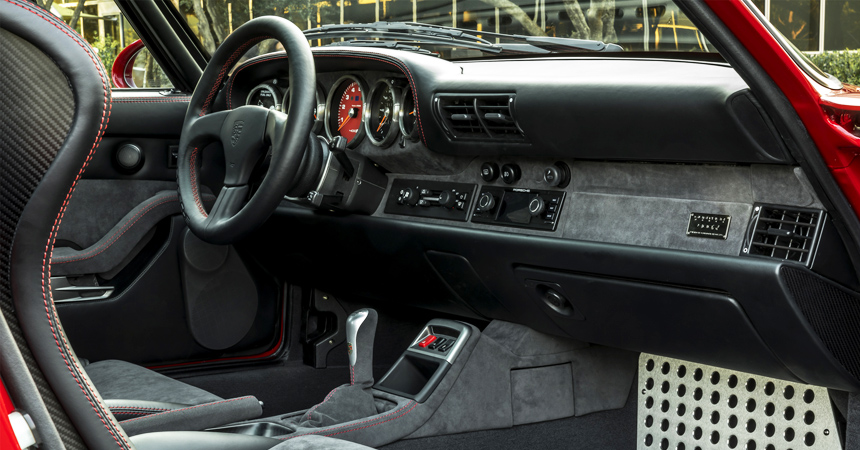 […] fashion, so let’s take a closer look at what will wait us on Frankfurt motorshow. By the way, here you can read review with another supercar, which was unveiled recently. Don’t forget to like our Facebook page, so that you can’t get fresh articles on […]