Today we will talk about another upcoming Baselworld premiere. Alpina Startimer Pilot Chronograph Quartz should be showed on the famous exhibition. Nevertheless, we already have some info about this chrono novelty. Let’s take a closer look at what it will offer.
By the way, here you can read review with interesting smartwatch from Tag Heuer.
Don’t forget to like our Facebook page, so that you can get fresh articles on time. 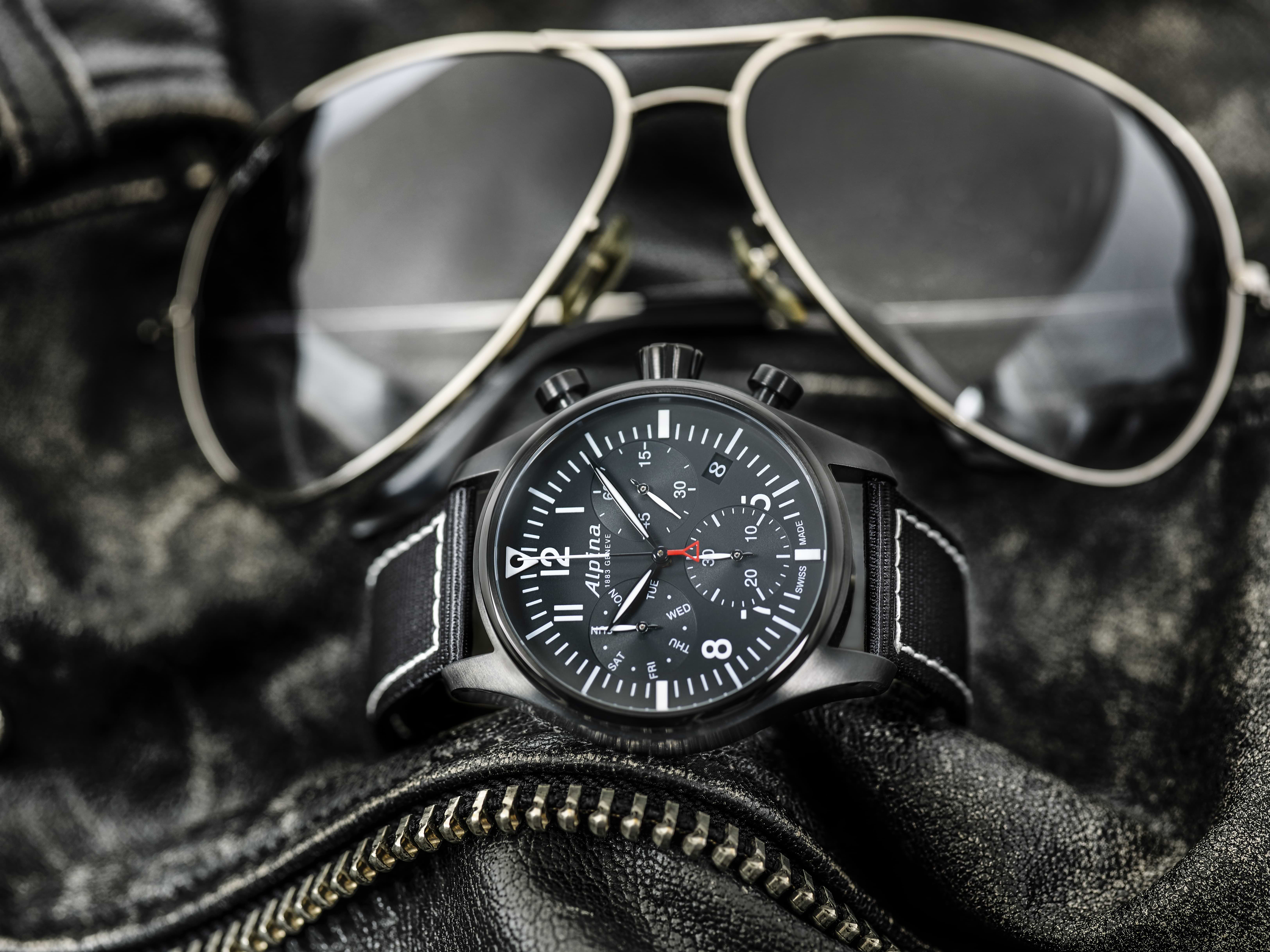 As name might hint, new watch is a part of the well-known pilot series. Alpina decided to release it to commemorate its aviation heritage. Moreover, company has ongoing partnership with Mike Goulian, who participates in Red Bull Air Race. I have no doubt that we will see this or some other model from Pilot line on his wrist too. As for now, we have nice chrono, which is finished in strict styling. There is nothing extra, only necessary design cues. Line will feature five models in different styles. Main differences will be found in straps and dial color. 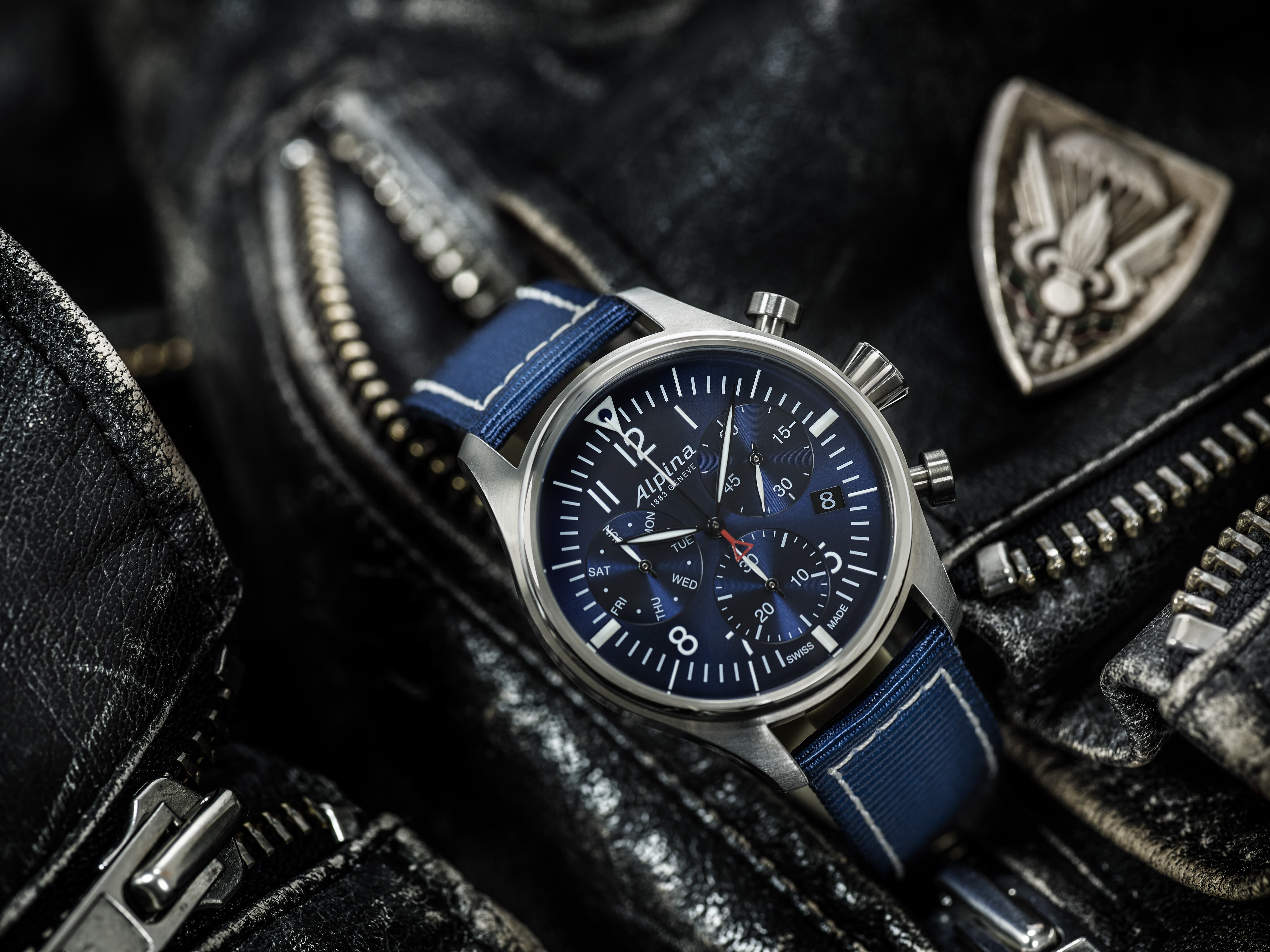 I am quite surprised that this watch is not affected by upsizing trend. No, today’s model is finished in 42 mm case, which should be easy and comfortable to wear. Three counters come in classic layout, so you will know the time from the first glance. The only thing I might question – seconds hand, which has red end and might be confusing in some cases. It is interesting why designers decided not to place it on the opposite end, what could be more useful on chronometer. Take a look at original photos, you might notice that in some cases this red thing covers subdials. I would rather use such bright color on the lower subdial, what would come handy for seconds measuring. Whole dial is covered with sapphire glass, so you shouldn’t be worried about possible scratches.

Manufacturer didn’t specify precise price, but I think it will be between 1000 and 1500 USD. Of course, version with metal strap will cost more. Well, some might say that it is steep number for quartz chrono, but from the other side you get a chance to have nice pilot watch. 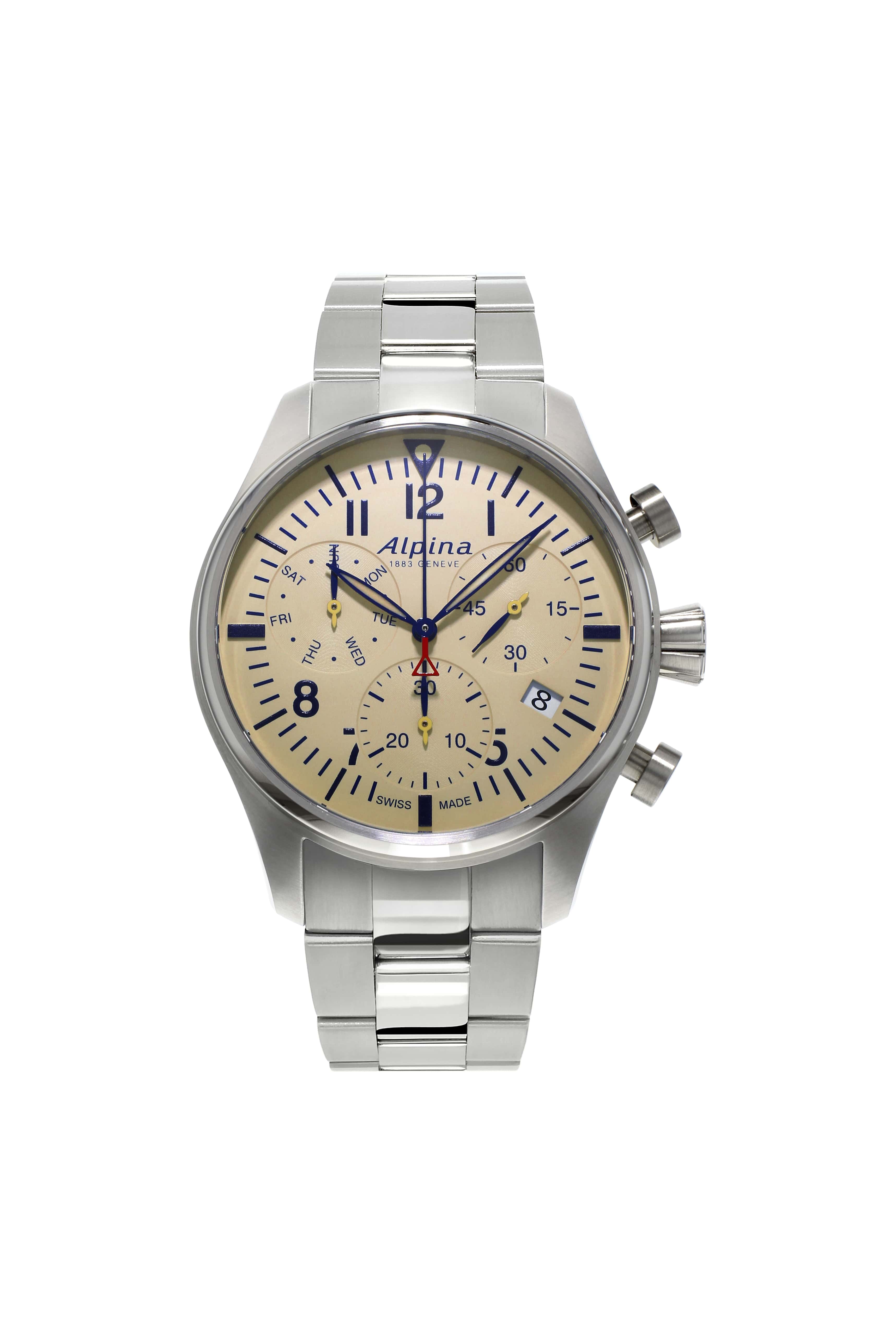 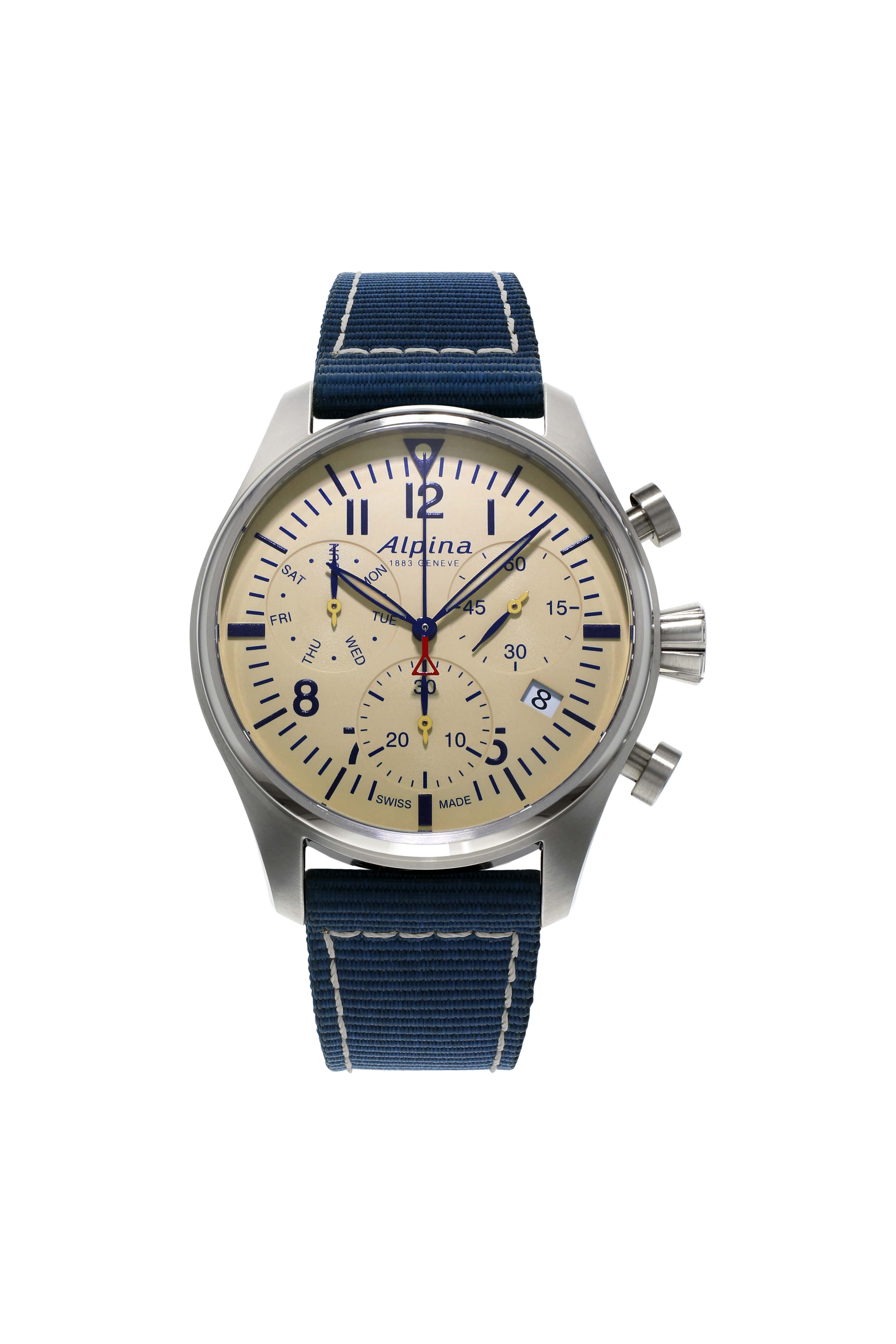 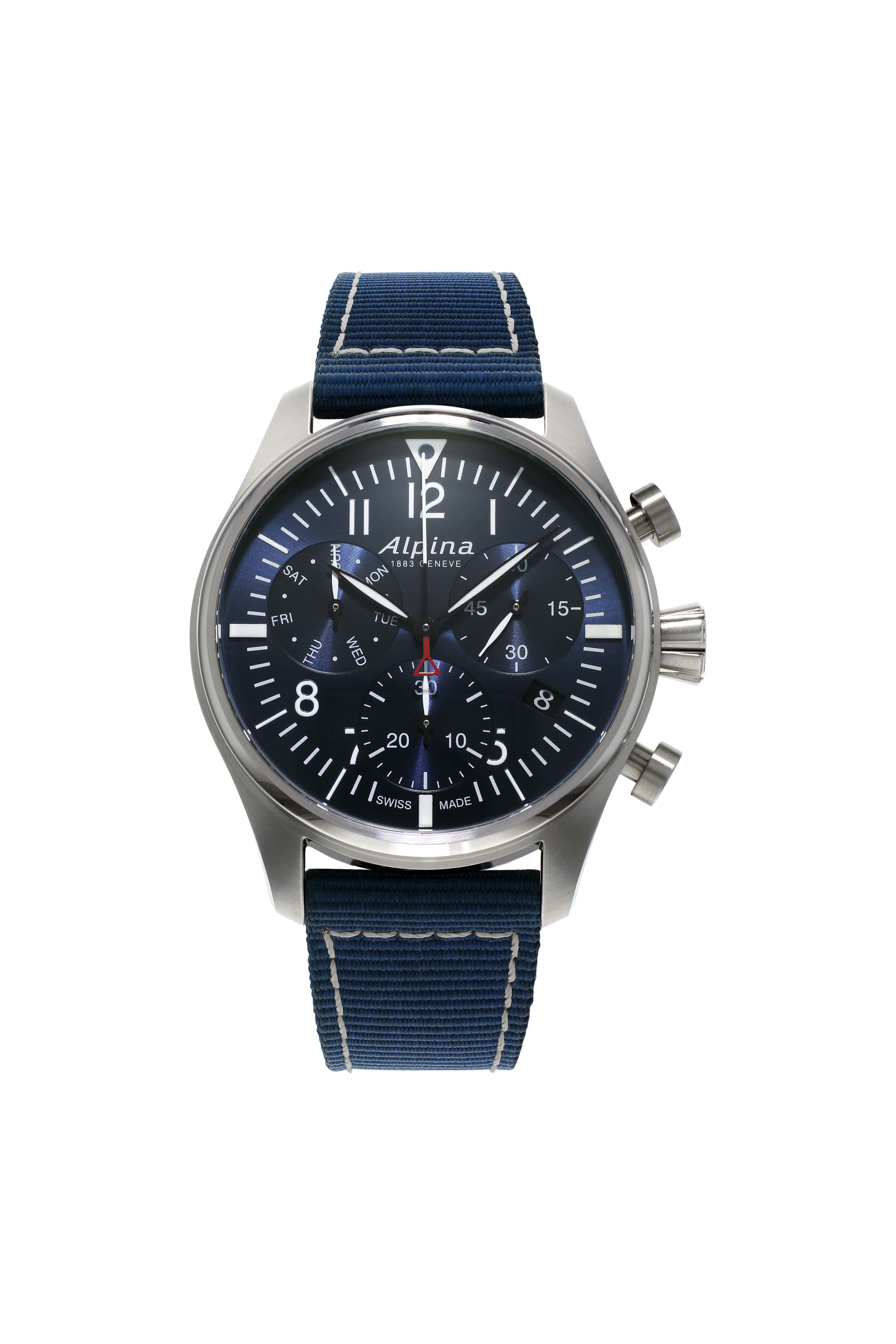 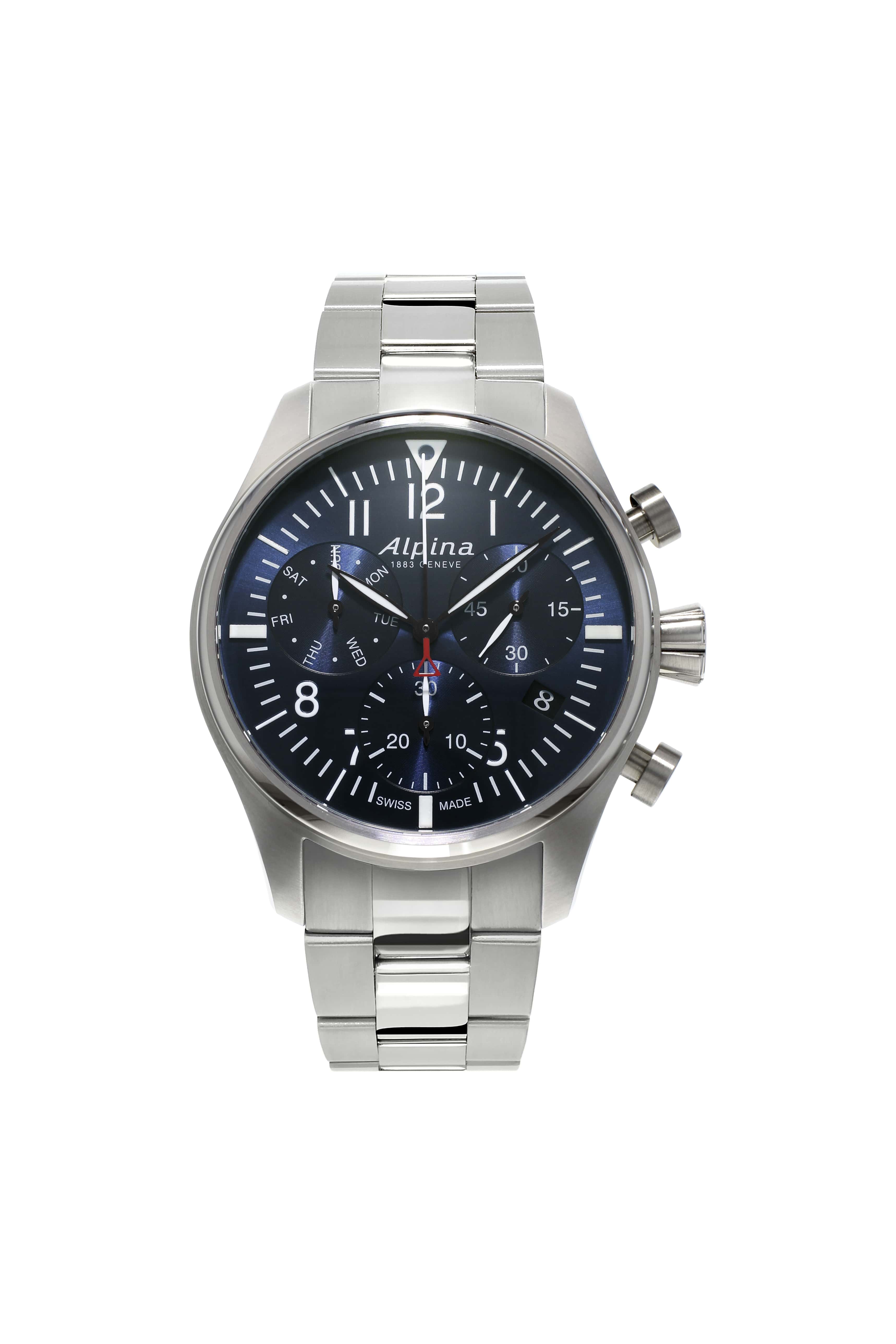 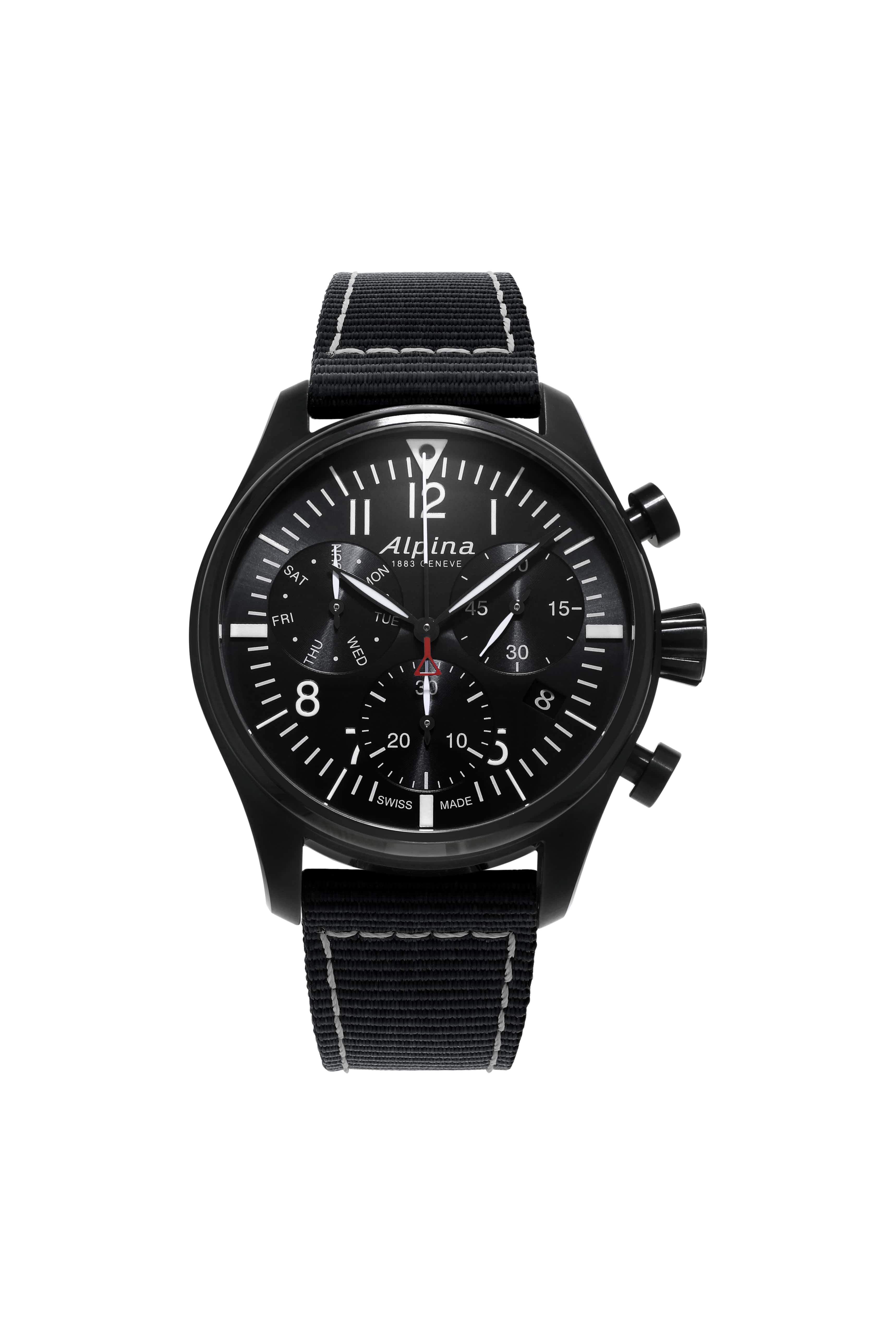 […] Well, let’s not spoil all of the features and talk about them in a more detailed way.By the way, here you can read about another nice watchLike our Facebook page so that you won’t miss new […]