I guess it would be strange not to see Czech watchmaker on recent watch expo in Brno. Prim is a well-known company among watch fans. Moreover, they have interesting models, which are worth showing on photos. Unfortunately I had no time to shoot the video, but at least photos should do it.
By the way, here you can read review with another interesting watch.
Don’t forget to like our Facebook page, so that you can get fresh articles on time.

Well, this model is not completely new, and it was sold out right after its unveiling. In other words it was more demonstrator piece, which couldn’t be bought. I still think it’s worth telling you about “Antropod” Limited Edition, which commemorates quite famous ww2 operation. Of course, new watch comes in limited amount, and there are only 75 pieces. Model is based on well-known Orlik model, but there are some visual differences. 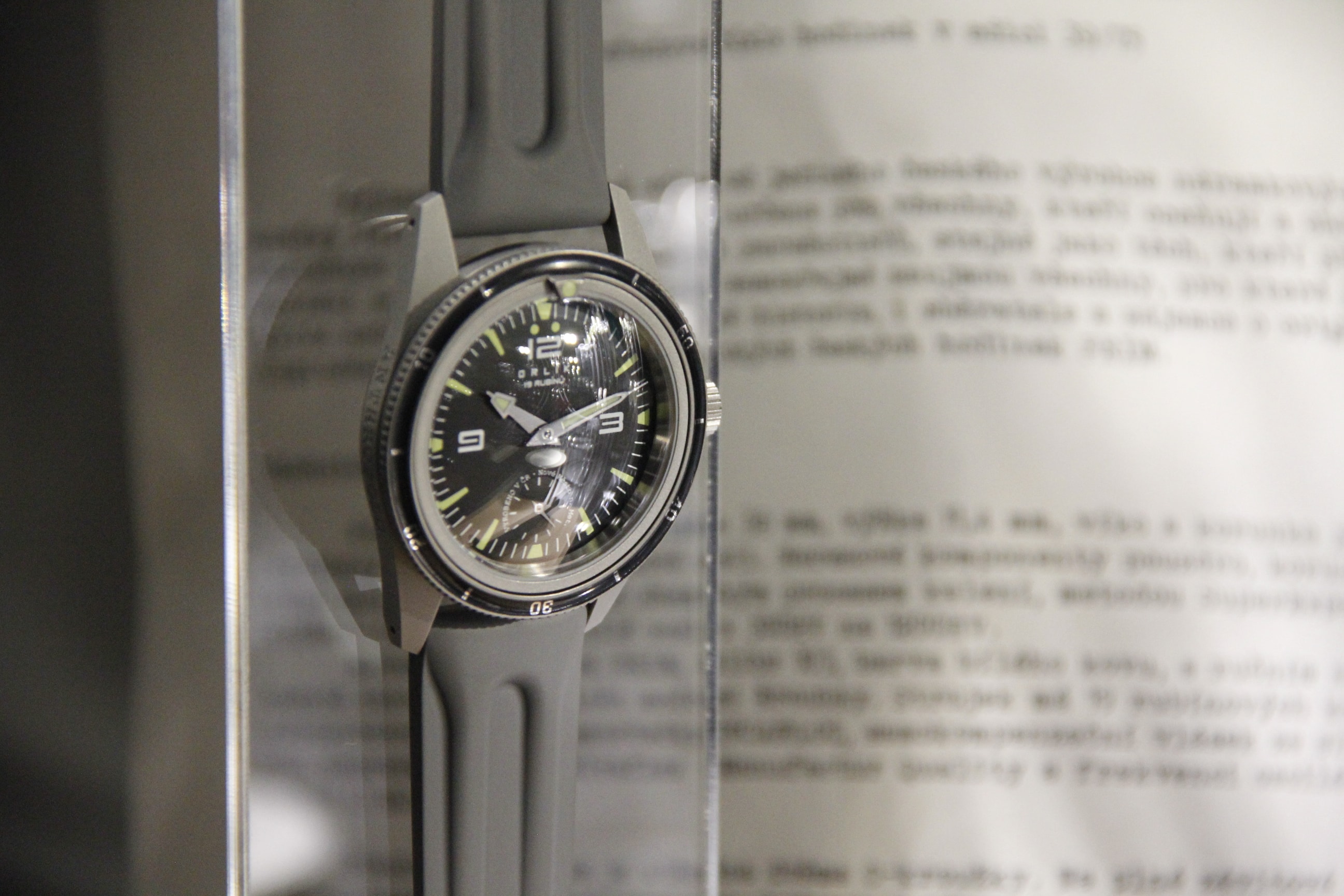 First of all it is color. New edition is finished in light grey, and I have to admit that it looks quite unusual. Even bezel and hands come in this color, just take a look at photos. Strap is rubber one, so it should be easy and comfortable to wear. 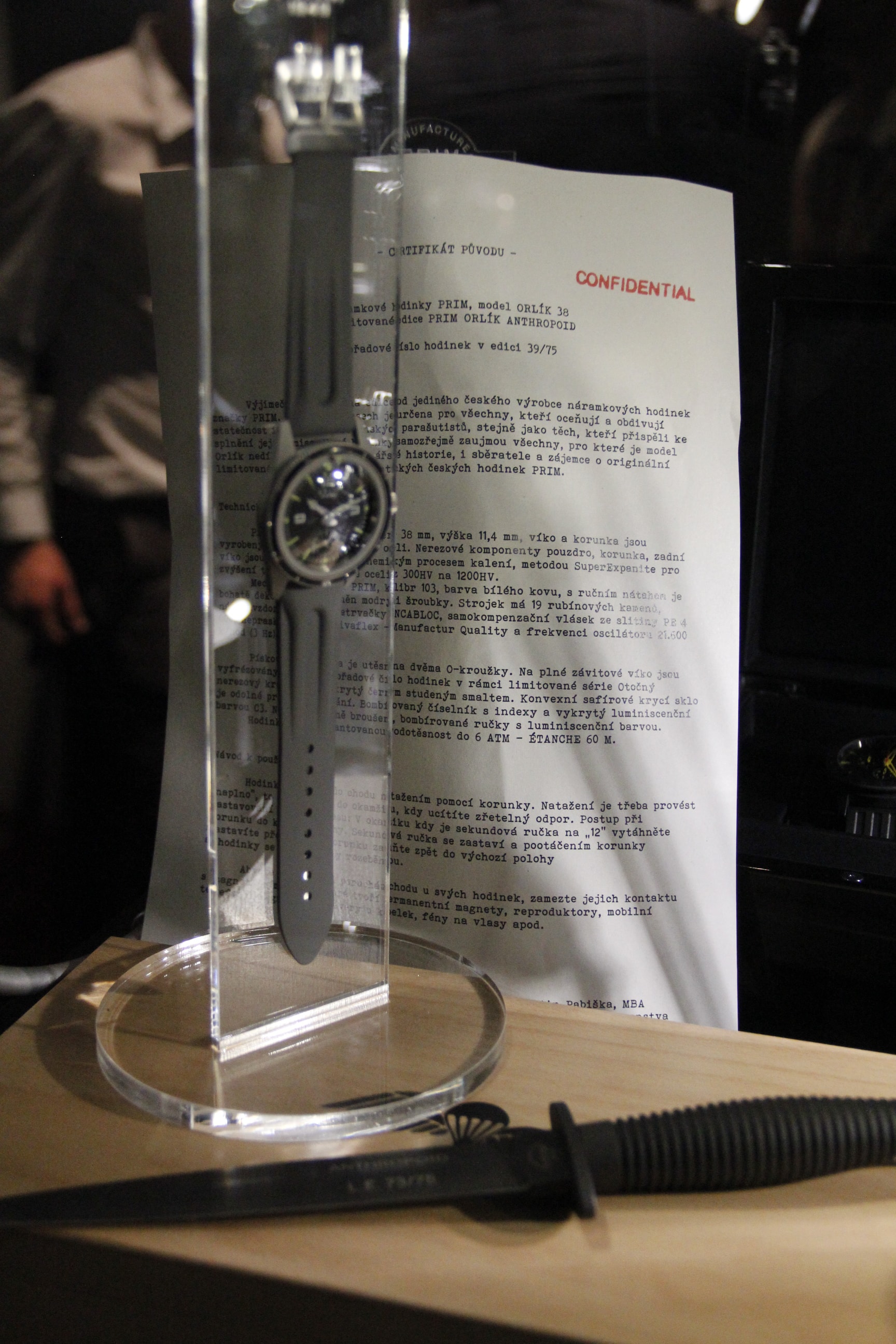 Another interesting thing that makes this watch special – special military knife. It comes in special package and also features serial number. Of course, there are only 75 produced. Guess what, this sharp thing also comes from Czech manufacturer – Mikov. 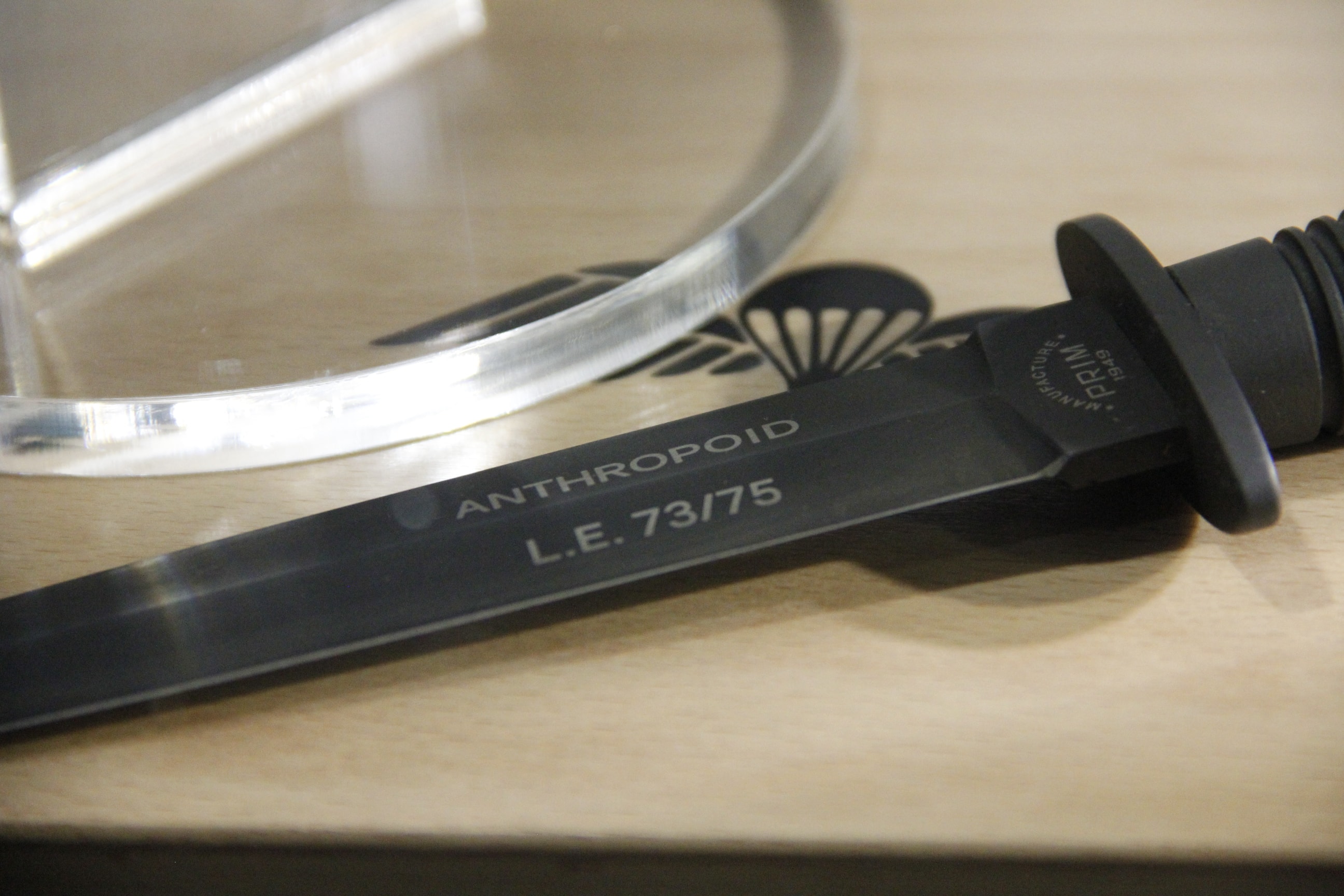 Even though Prim watches come with automatic movements inside, watchmaker decided to move into another area. Yes, there will be new quartz versions! Don’t expect cheaper prices though, such version still costs approximately the same amount. This version, which you can see on the photos, commemorates Dakar Rally, and you can notice its logo on the dial. Matte black case looks cool, but as far as I understood, we will see more models in the future. Nevertheless, even current design is quite attractive, especially in such finish. 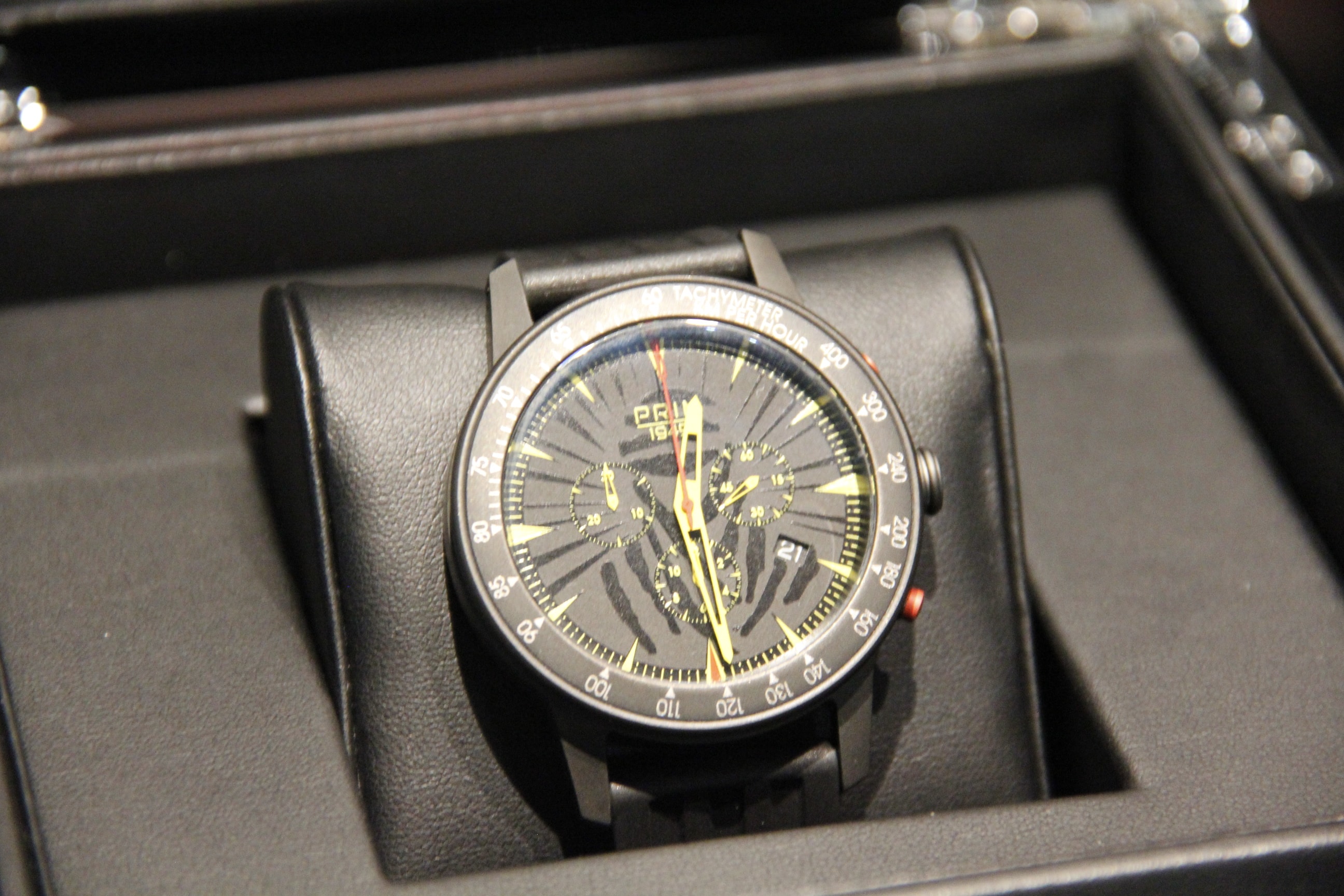 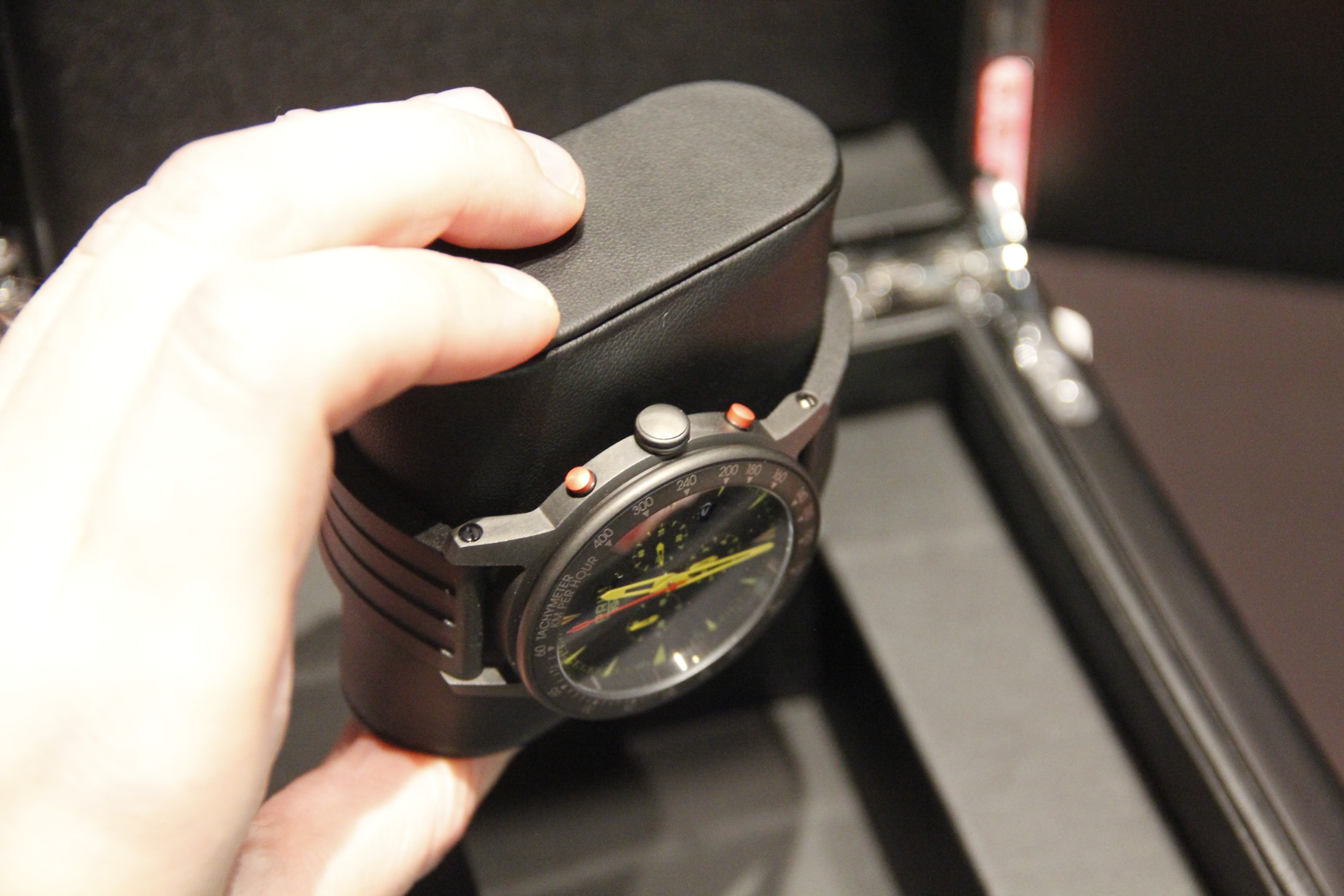 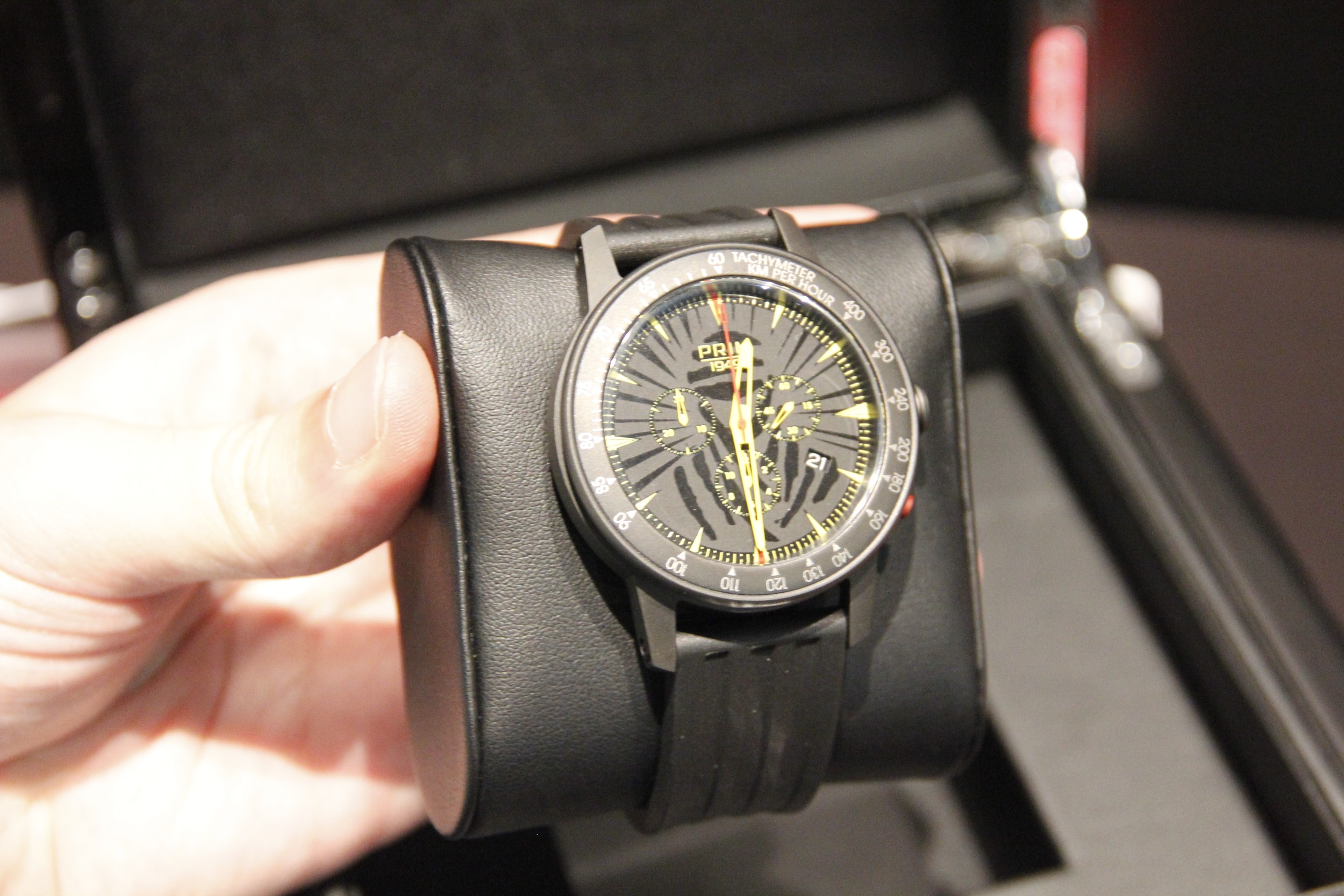 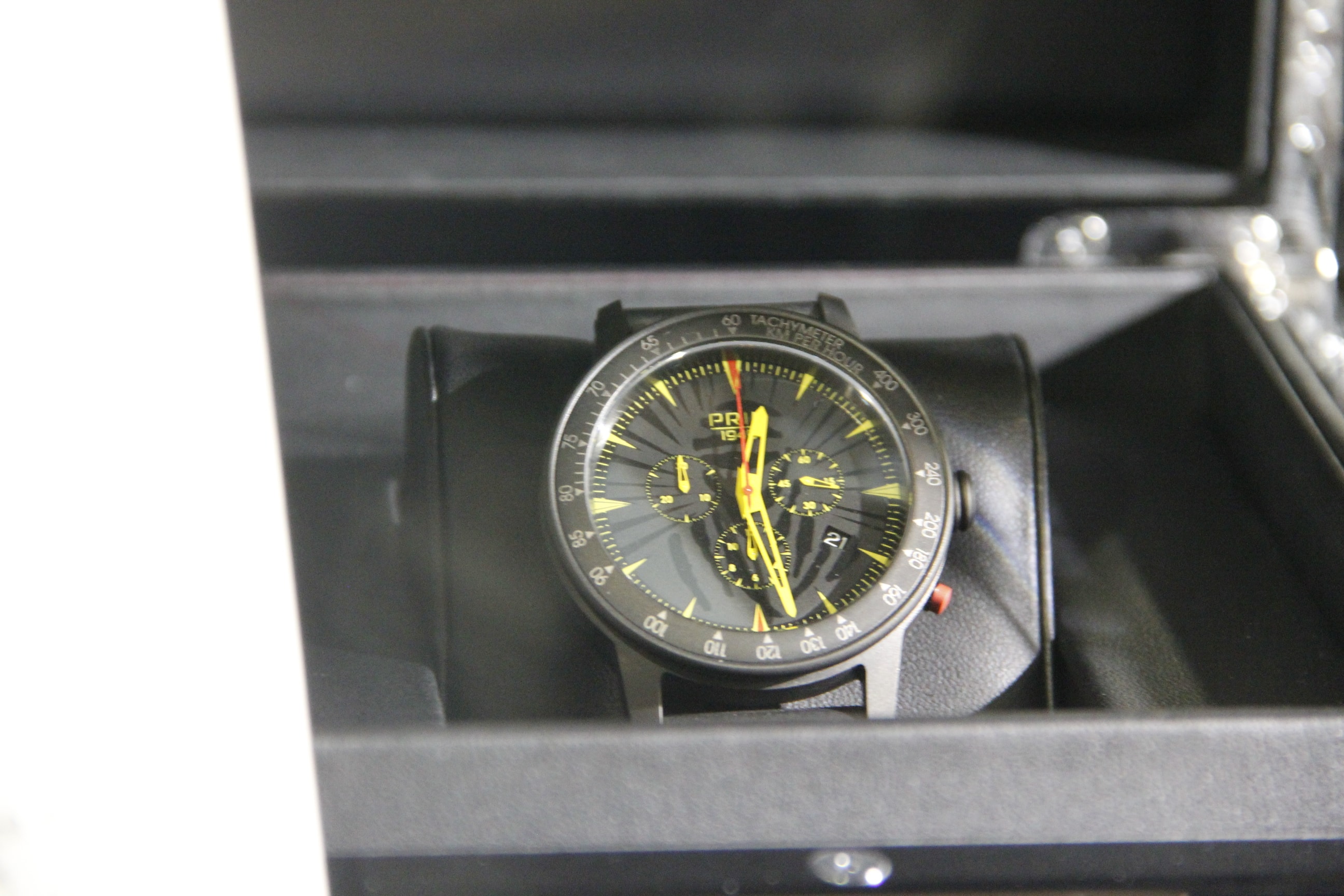 Czech watchmaker definitely going through interesting period at the moment, and we will be happy to see it’s new creations. Stay tuned for more reviews, I hope they will come soon. 😉 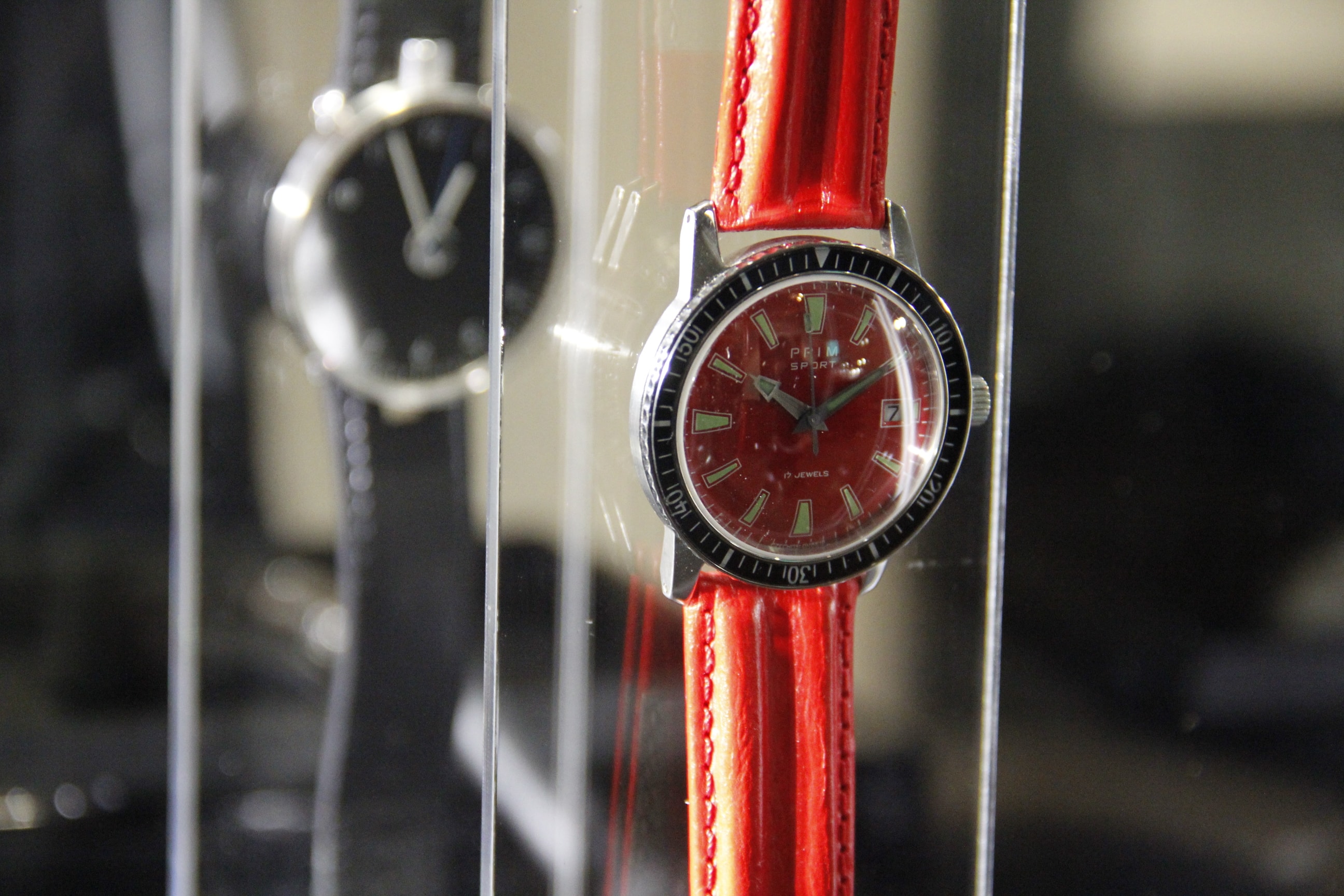 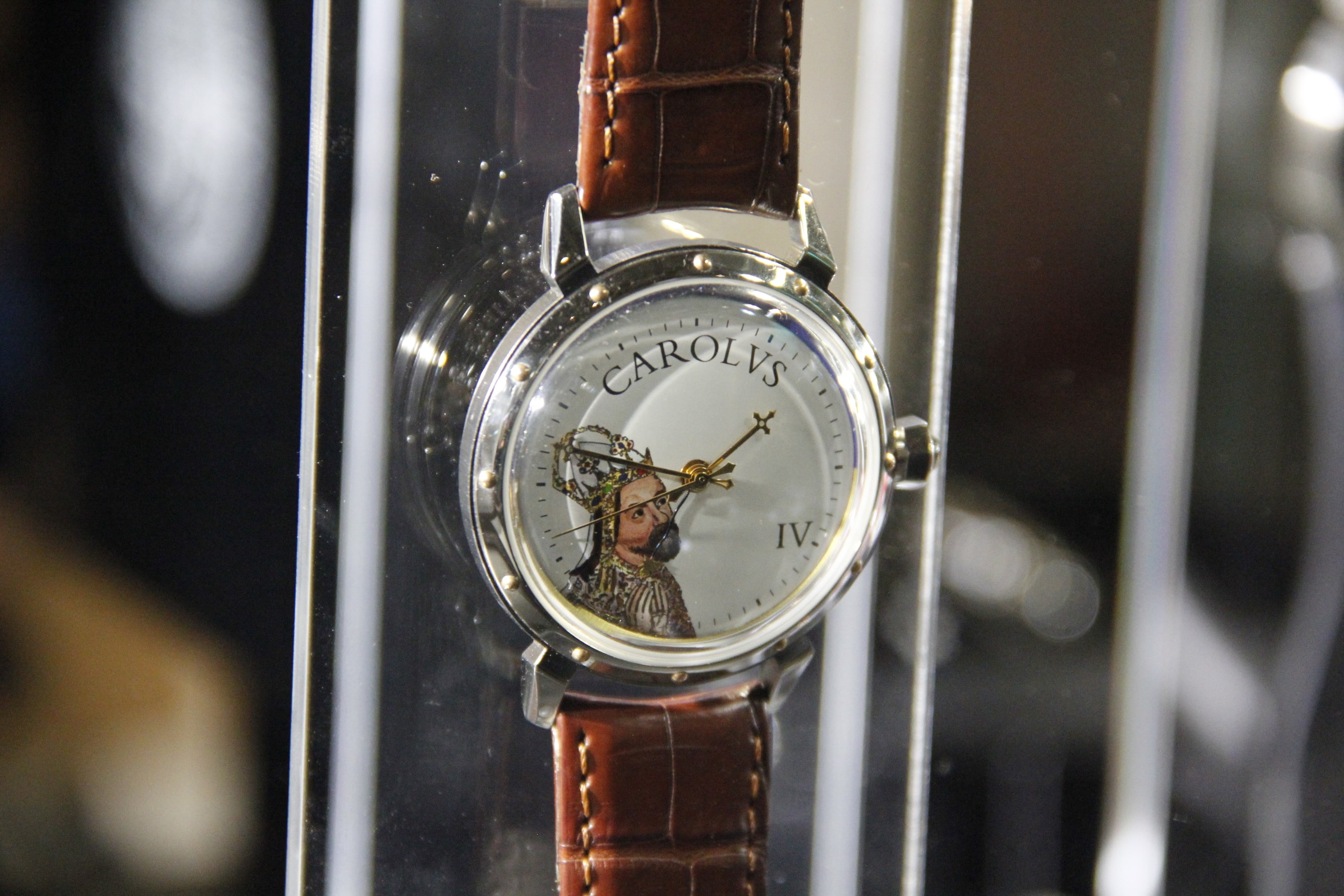