Today we have another photo and video report from recent Brno Watch Expo 2017. This time we can talk about Prokop and Broz – Czech watchmaker, which is usually oriented on custom wristwatches. Company showed several interesting models, so let’s take a closer look.
By the way, here you can read report with another watch from Brno Watch Expo 2017.
Don’t forget to like our Facebook page, so that you can get fresh articles on time. 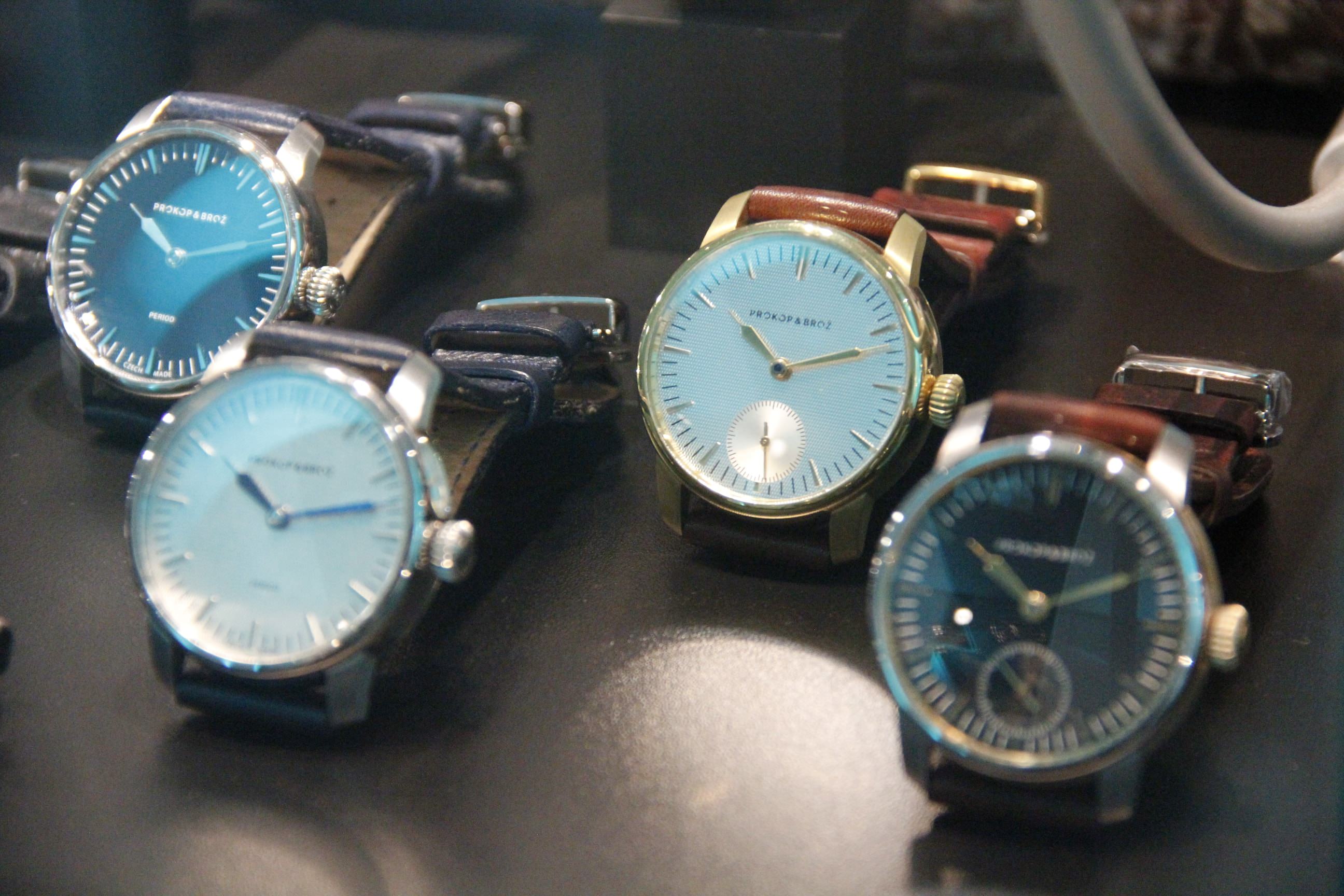 On the photos you can see that watches are finished in quite calm design. Nevertheless, company strives to work on movements as well, so there were several types with skeleton dials. Moreover, some of the movements were taken out on display, so that visitors could check them closer. What do you expect from classic appearance? Right, polished case, thin hands and nothing extra. This sentence perfectly describes overall styling of the biggest share of Prokop and Broz watches. For some it might be attractive, some would find it boring. 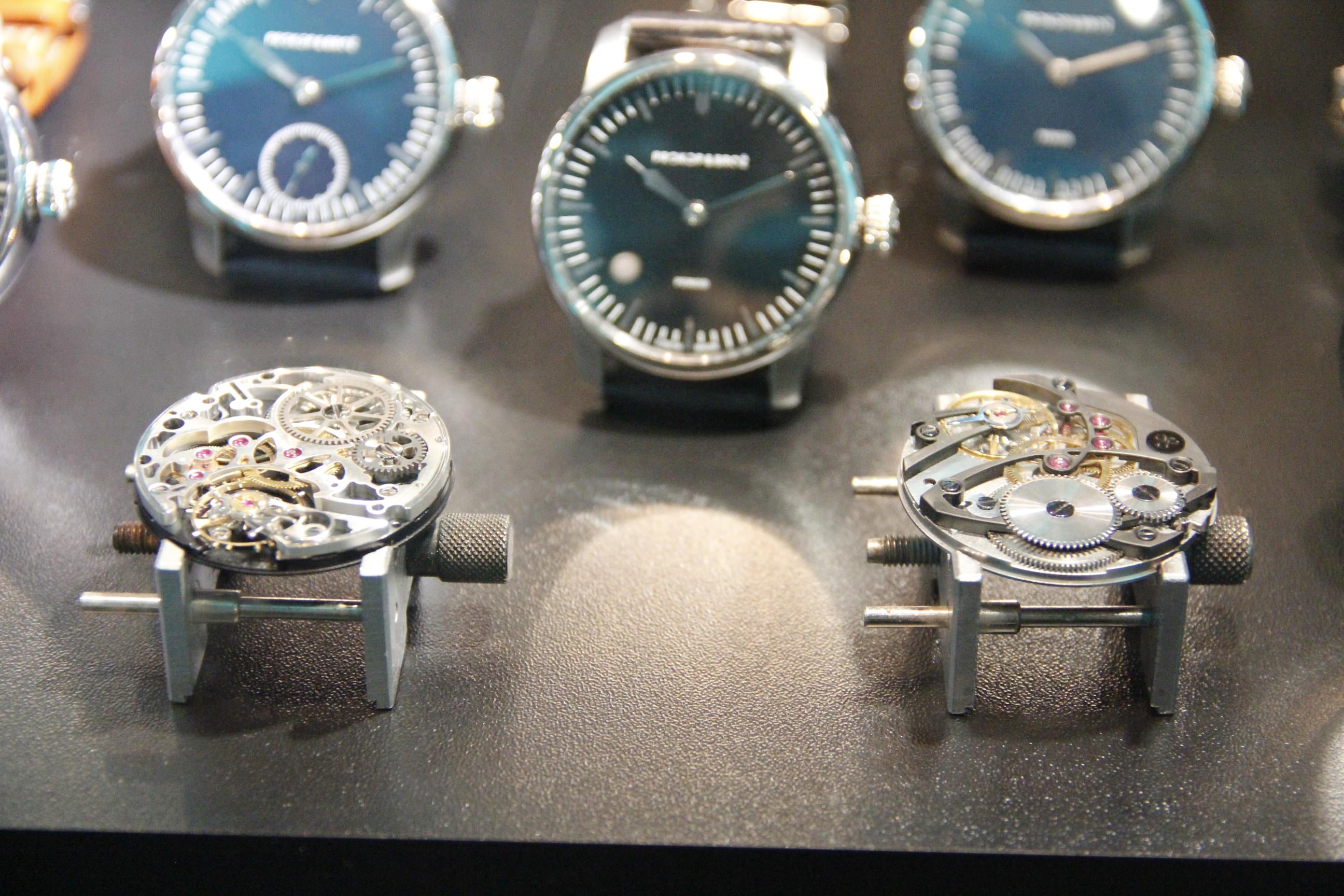 Well, for the latter Czech company decided to launch diver models, which are presented in several different iterations. Nevertheless, those also have quite simple look and don’t offer some special functions or design cues. By the way, all skeleton models are attributed to “modern” lineup. Well, I guess it is modern if manufacturer says so. 😀 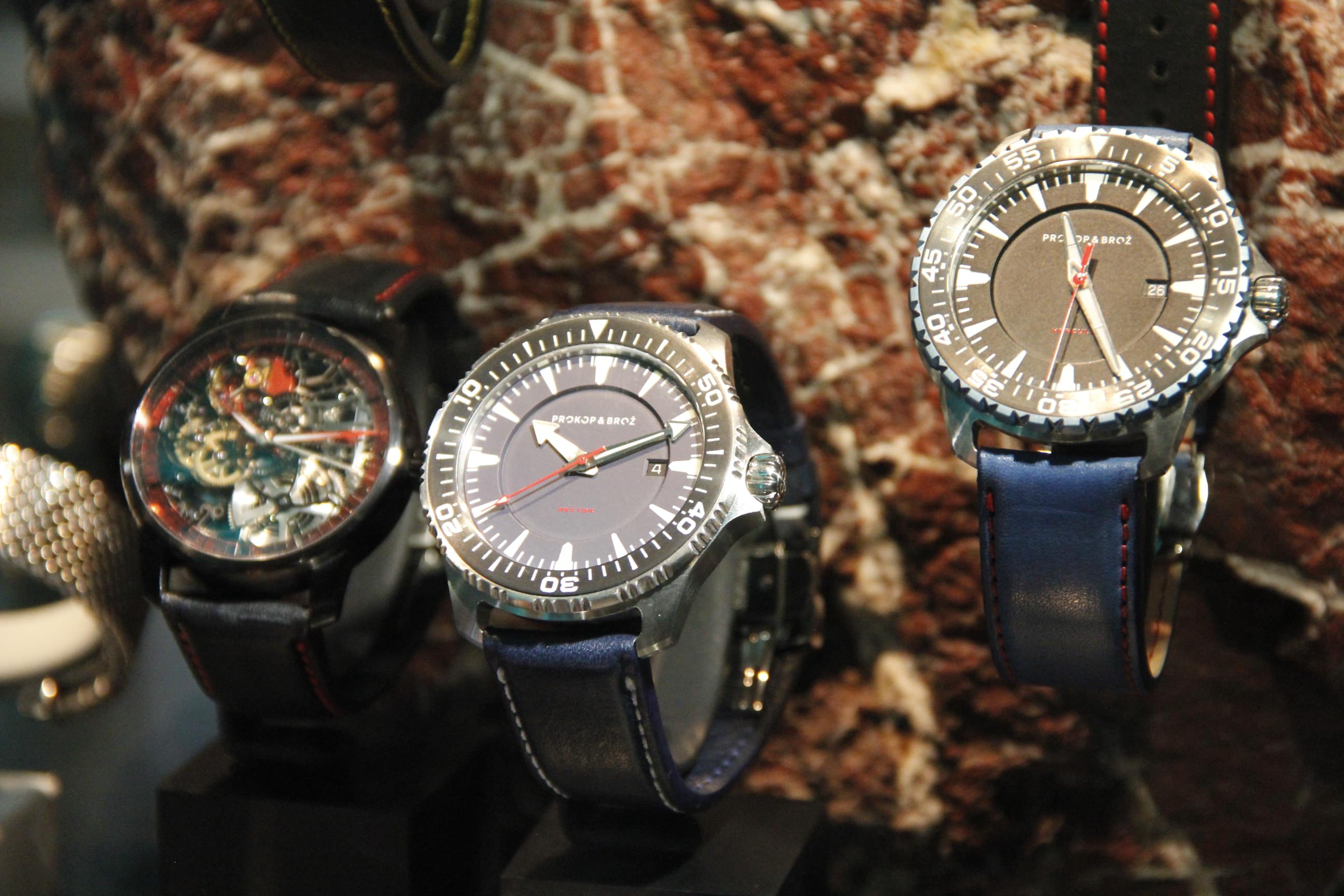 I recommend to take a careful look at video, because there are several absolutely beautiful models, especially white type. By the way, black dials are quite rare in watches from this company, what can be also considered as an official feature. Maybe white dial also lets eye to focus on more important features of those watches, who knows. Prokop and Broz also make unique timepieces, so everything will be limited by the size of your wallet and how much you would like to spend. Once again I would recommend to watch video and stay tuned for more. 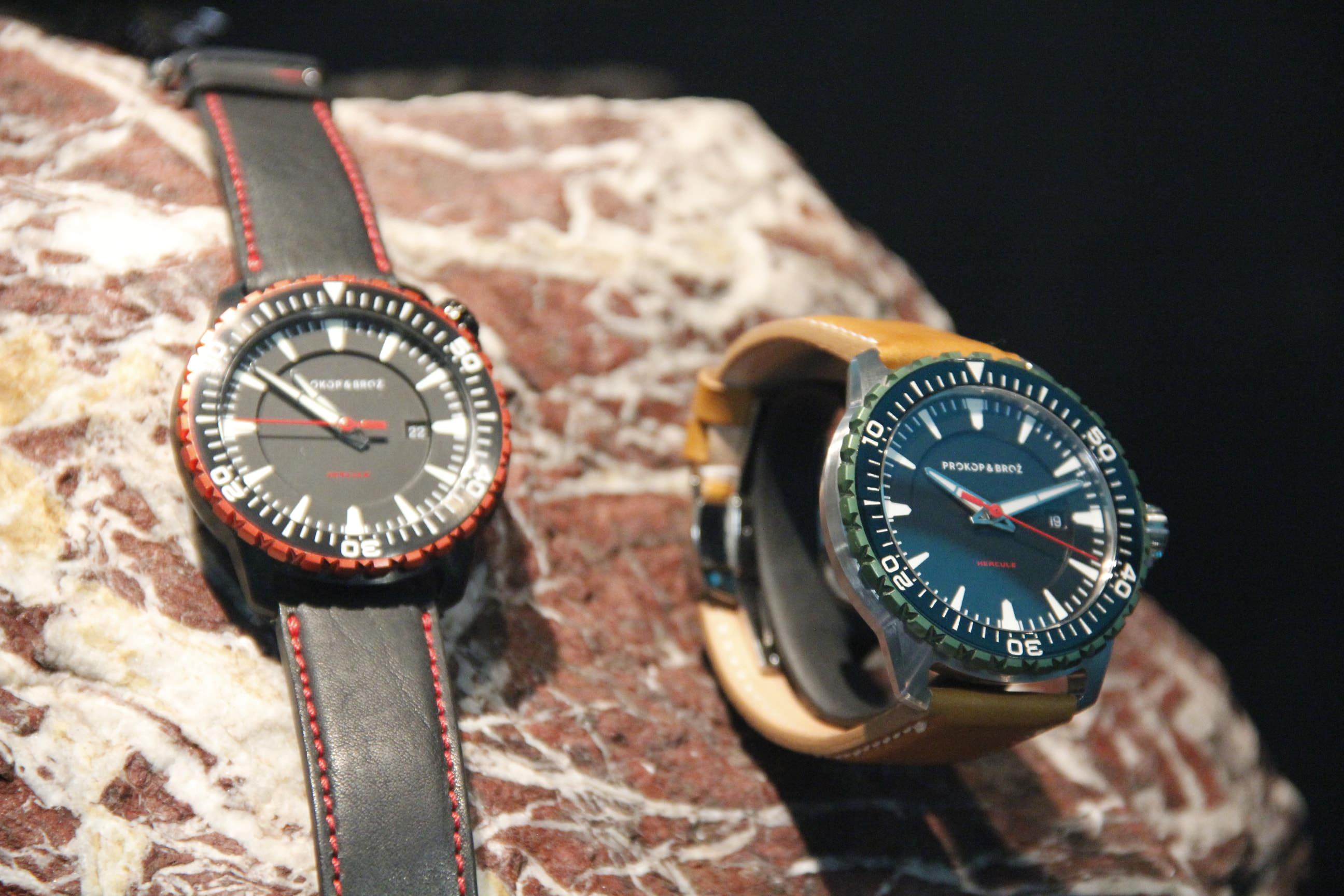