Previous Next
Hi!
Today we are happy to share with you news about Tag Heuer Connected watch. Yes, we talk about first generation of smartwatch from Swiss manufacturer.
By the way, here you can read report with Tag Heuer watch.
Don’t forget to like our Facebook page, so that you can get fresh articles on time. 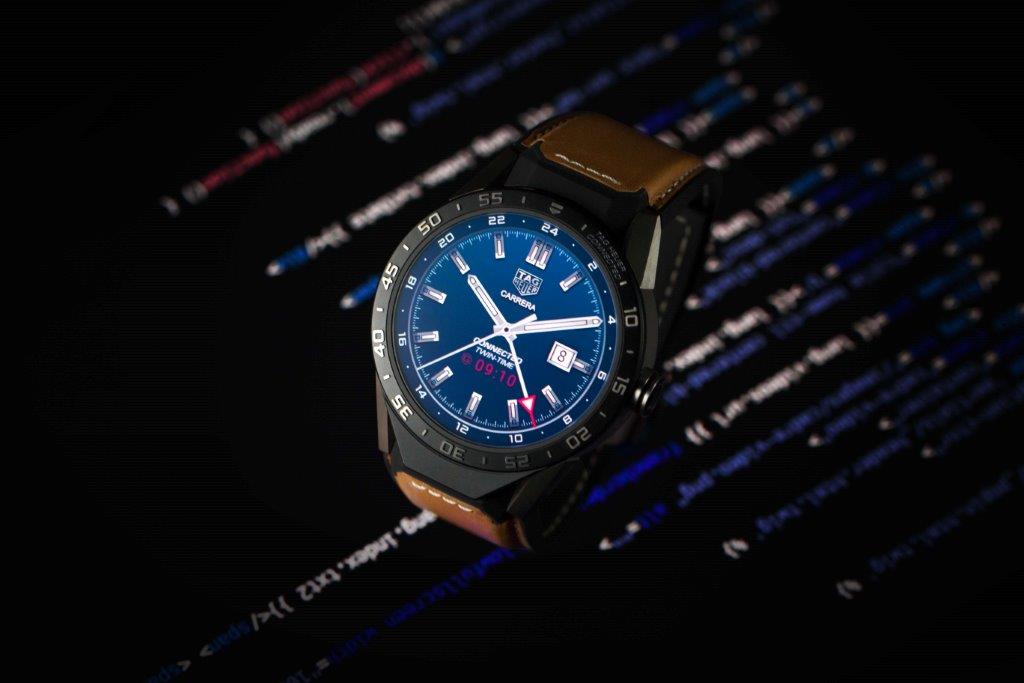 News are related to one of the main components in smartwatches – software. As you remember, all connected watches are based on Android Wear. Recent Tag Heuer Connected 45 is based on Wear 2.0 out of the box, but its older brother was still on older version. Well, not anymore.
Swiss manufacturer decided to make its fans happy and announce that Android Wear 2.0 will be supplied to first generation swartwatch too! Yeah, all features, which can be found in this system will be on Tag Heuer Connected. Even bigger surprise is that dial configurator will be also included into this upgrade, so you will have the same options as on the new model. 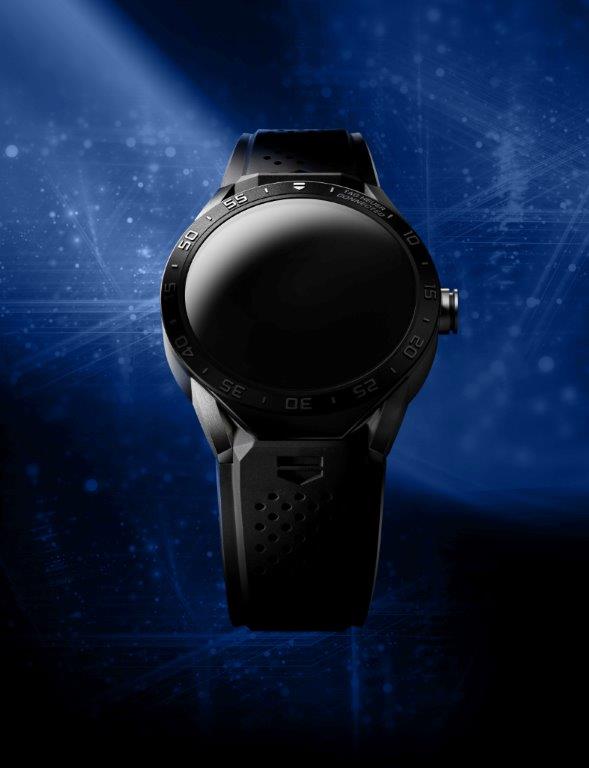 Considering all mentioned facts, it is safe to say that Tag Heuer Connected will be differentiated by hardware, while software will be relatively the same. This is great idea from user perspective, especially when you consider price of those watches. Moreover, it proves ones again claim that those smartwatches are different from available market alternatives. Few other manufacturers actually offered new Android Wear for their products, so there is only one rival left – Apple Watch (which is based on different OS). 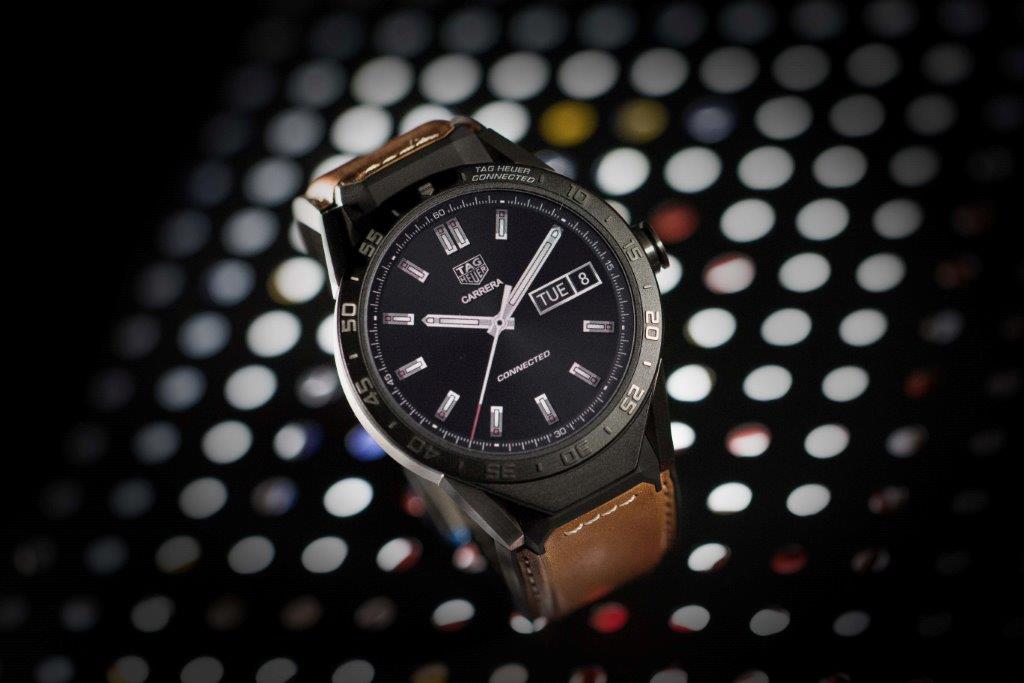 In other words, not only current owners of Tag Heuer Connected watch will be happy, but software upgrade can also attract new customers. Those are people, who don’t want to have “simple” smartwatch from mainstream companies. No, they would prefer something special, but not as expensive as new Connected 45. Smart move, right? 🙂 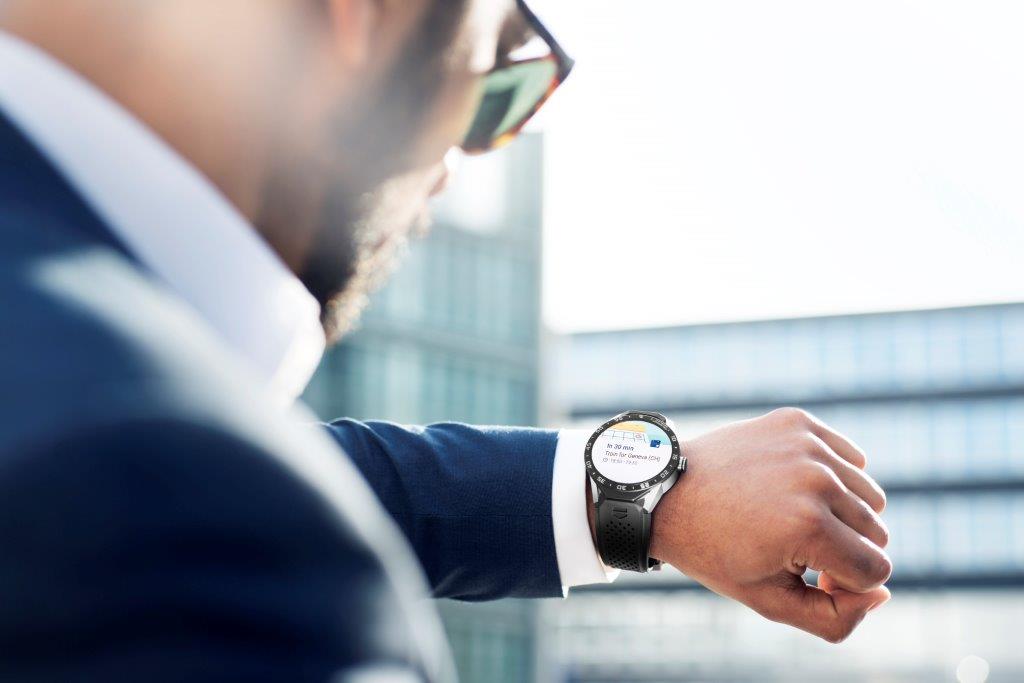 P.S.: I suggest to name generations of Tag Heuer Connected smartwatches with “Mark” word. In other words, first version can be named as Tag Heuer Connected Mark I. Sounds cool right? Well, such naming will also make it easier to distinguish between models.