Some good things come to an end, and today’s watch marks such event. Laco Kiel Limited Edition comes as last batch of chrono watches from German watchmaker. This model will come in limited amount and you won’t be able to find new versions. Let’s take a closer look at the newcomer.
By the way, here you can read review with another Laco watch.
Don’t forget to like our Facebook page, so that you can get fresh articles on time. 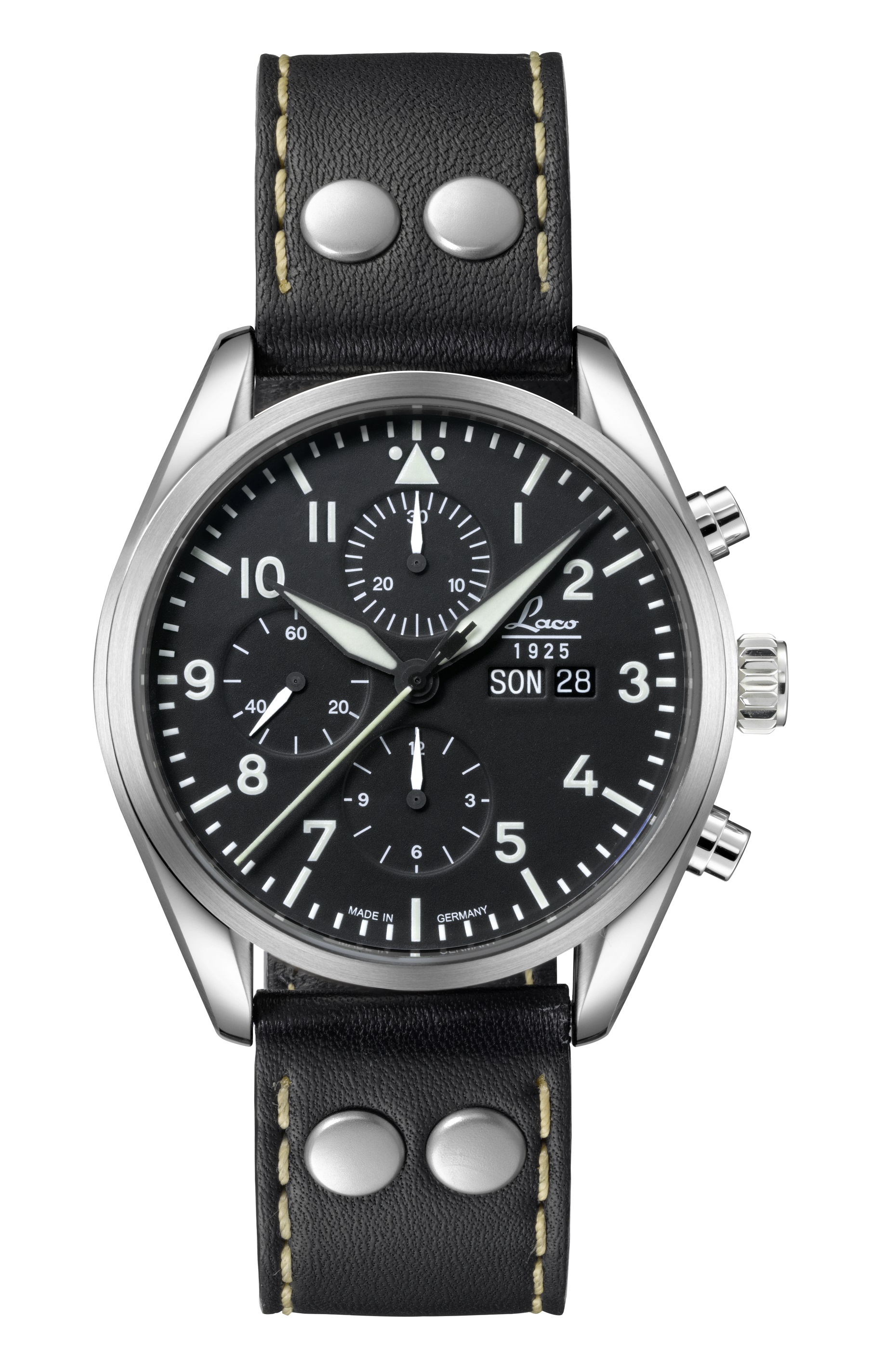 First of all I have to say that this chrono model is present in watchmakers catalogue from 2011. Yes, it might seem as a recent date, but there are 6 years between now and then. Laco Kiel Limited Edition marks the end of production, and watch will be removed from offer afterwards. It’s design might be considered as timeless classic, but I guess that we will see something better soon. As for now – watch fans can get truly Limited Edition of this chrono. 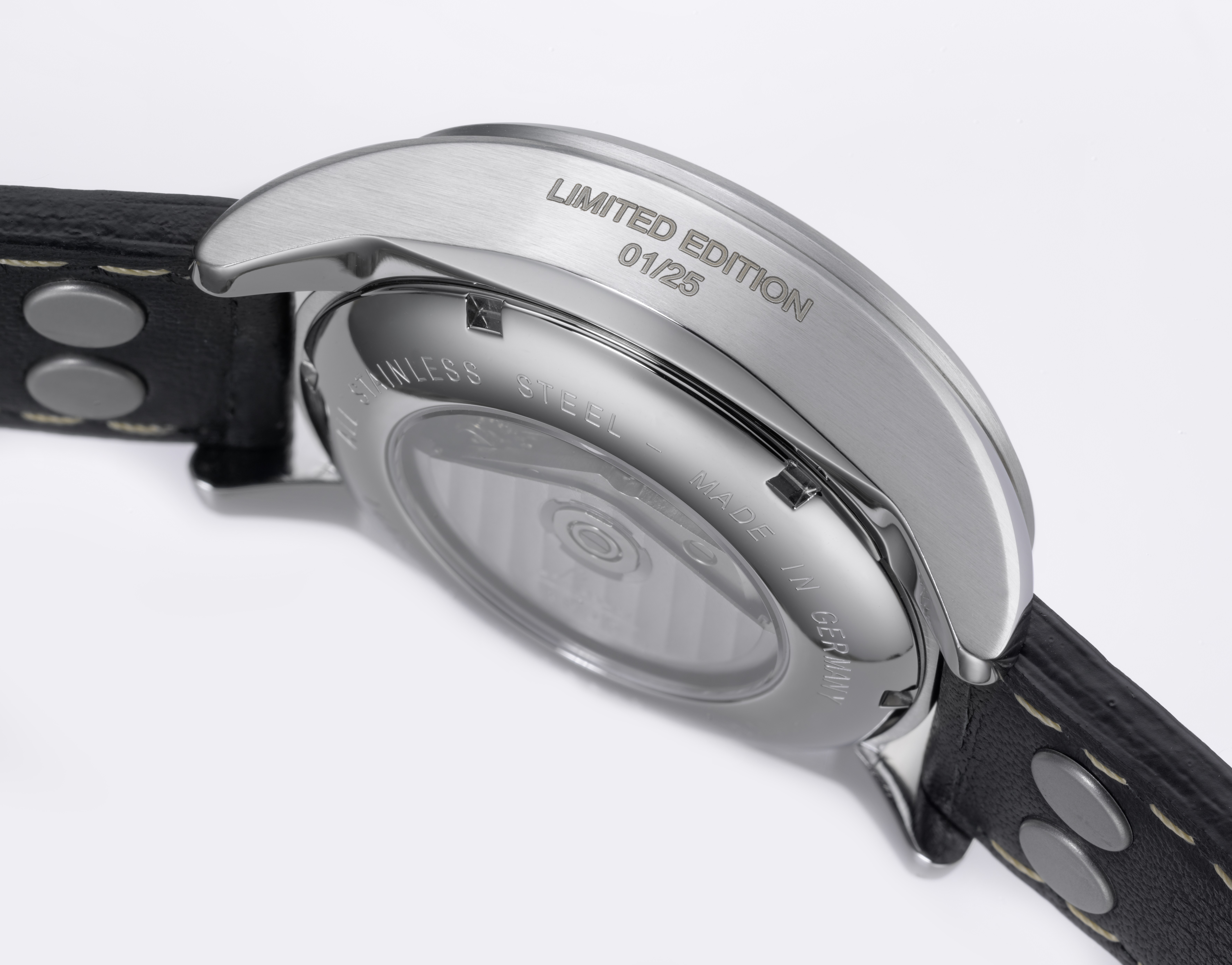 Of course, it would be silly just to engrave number on the case and say that it’s Limited Edition. Well, that’s why Laco decided to implement few visual changes for even better appearance. Right, number is still present, but there are few “external” changes as well. For example, Laco replaced date window with black-colored part, which looks better with dark color of dial. You can see on photos that now styling is more consistent, without any extra bits “out of picture”. Moreover, hands shape was also revised in order to bring streamlined look to this model. Laco Kiel Limited Edition is not a watch for thin wrist – 44 mm make it quite noticeable man timepiece. Case is made out of stainless steel and features sapphire glass from both sides. At least you would be able to see ETA 7750, which is installed inside. 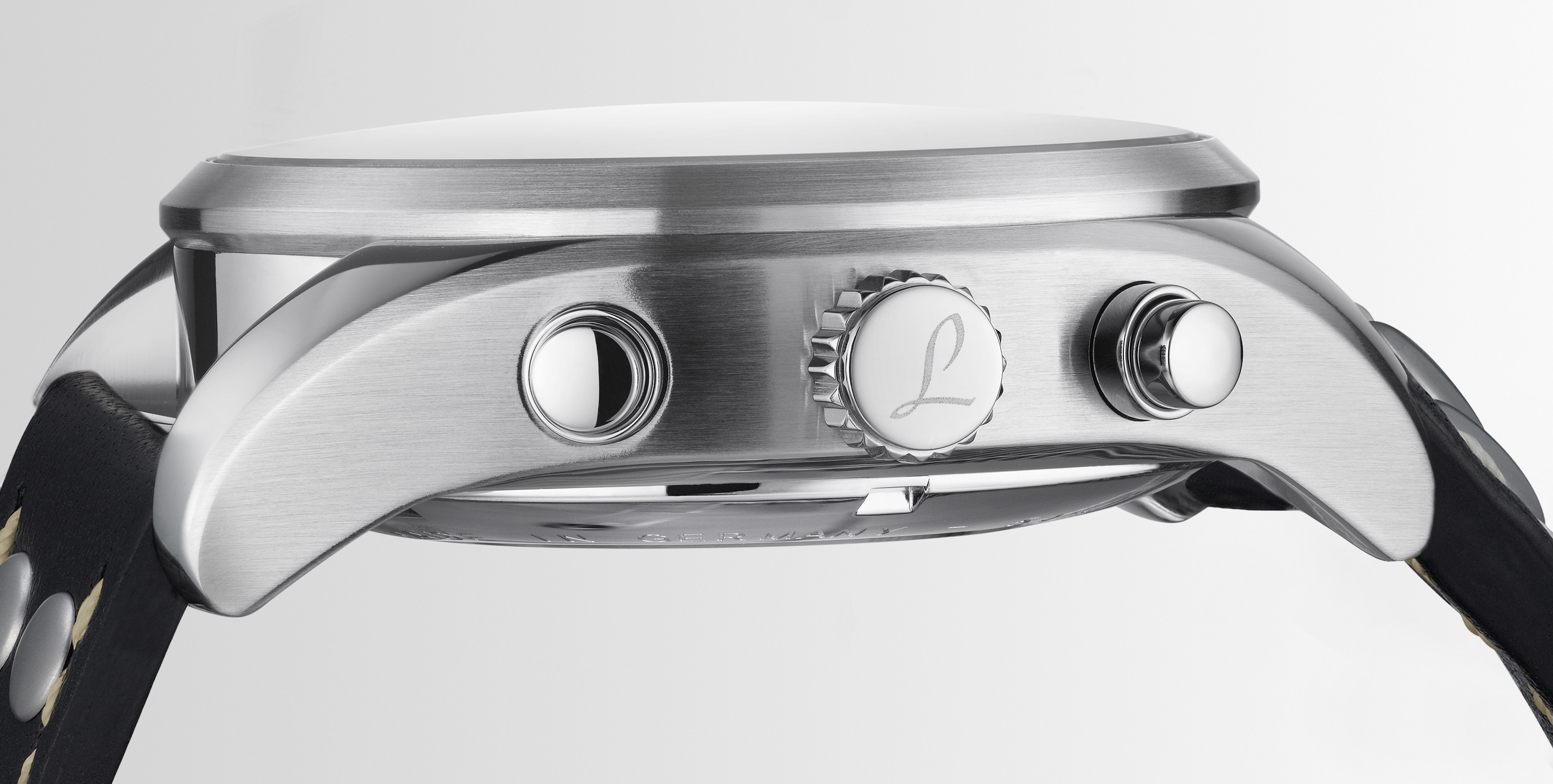 Let’s not forget that Laco is the company closely connected with airplanes and it produced plenty of different pilot timepieces. In order to signify it, watchmaker decided to combine Laco Kiel Limited Edition with leather strap, which is decorated with rivets and pale stitching. Well, nobody stops you from replacing it with NATO strap, but standard option should be also comfortable to wear.

As I wrote before, watch will feature special engraving with its number. Well, it’s a must-have if you consider that there will be only 25 pieces available. Sales started in July and price should be set at 1798 EUR. Yes, it’s not cheap, but that amount should be ok for nice chrono watch in such restricted production.