This article is dedicated to small thing that is crazy popular – Apple AirPods 2. It is expected that new generation will be unveiled on the upcoming event (march 2019). White buds now have their own niche and hardly anyone can rival those small devices. I won’t argue that they are simple and easy to use, but there are several other things to know about. Yes, they are also available for purchase right now.
By the way, here you can read about another interesting thing.
Don’t forget to like our Facebook page, so that you can get fresh articles on time. 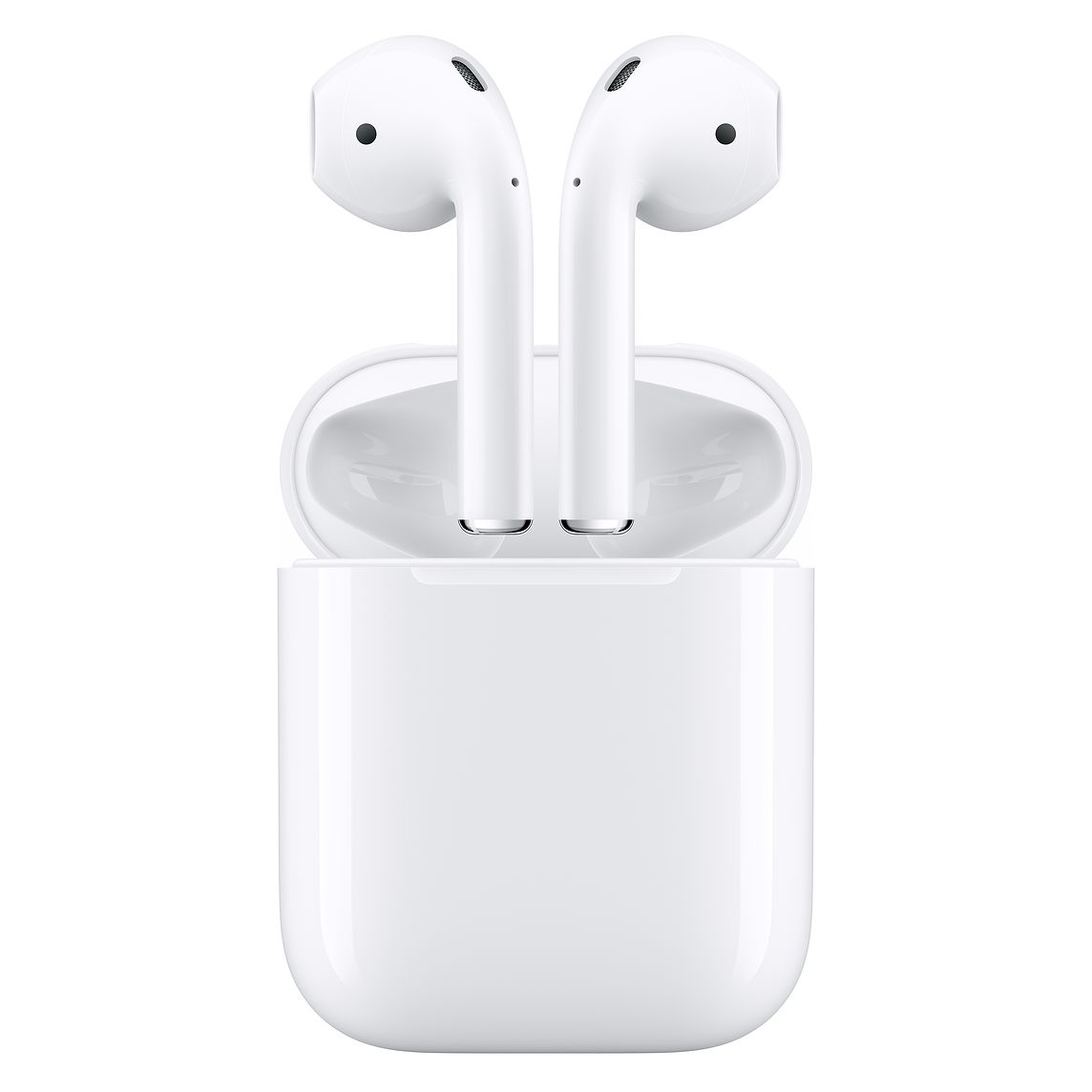 It is hard to disagree that white headphones took market by surprise. While everybody was growing their necks with Beats By Dre over ears, Cupertino company decided just to cut wires and release new model. Now it is everywhere and I mean it. Just come out on the street and take a look around – at least several strangers will have those white sticks in their ears. Dang, I rarely see Apple Watch (hidden under the sleeve?) but those white thingies are just made to scream that you bought them and wear them. Some bloggers don’t even remove them in their videos. If all those things do not fall under word “popular” then I don’t know what does.

Apple AirPods 2 promise to bring several new improvements. I highly doubt that colour will change, but wireless charging will come for sure. It is hard to do some noise isolation with such shape, so this feature will stay untouched in new generation. Maaaaaybe we will see new bluetooth version and some improvement in sound quality, but that is pretty much all you can change in such device. 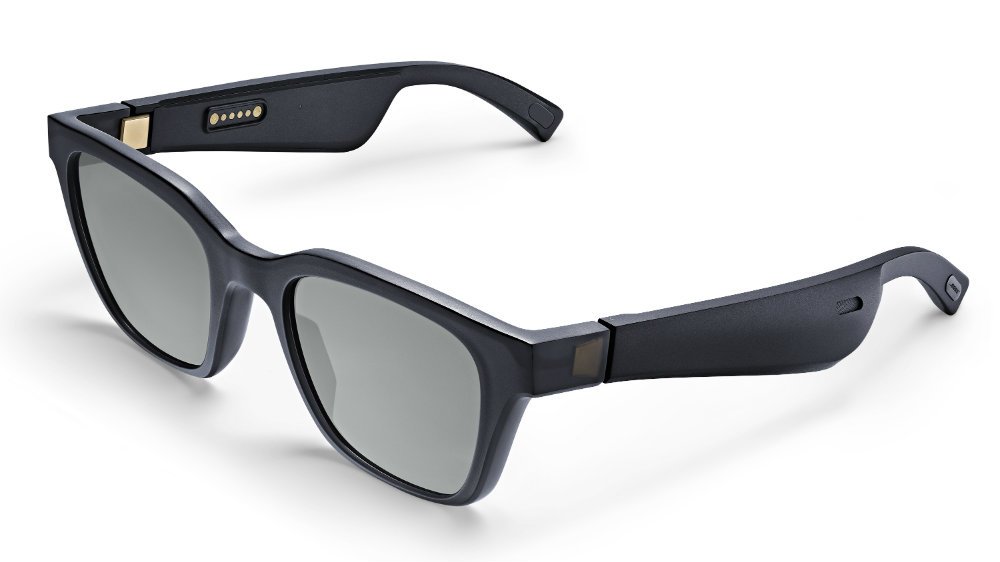 Now look at this – Bose Frames. It is obvious that here famous brand decided to go away from typical headphones design and invent something new. Headphones in your sunglasses – cool, huh? Moreover, now there is nothing in your ears so it won’t be that obvious. Even shape is classic – you would look like wearing normal sunglasses without any tricky things inside. Only you would know that there is sound inside and it can be transmitted for three hours. Nevertheless, there are several problems to mention. First of all there is no standard port for charging so if you lose standard cable you are ***cked up. Second, you would look even more weird if you will be pumping your head to some song while wearing only sunglasses. Aaaaand third is also concerned with this device being made in sunglasses format – what about wearing it in the night?

I would say it is always good to have both devices, but there is small possibility that somebody will actually buy those two together. Apple AirPods 2 will be instant classic for sure, and I highly doubt that somebody will shake its position. Nevertheless it is also good to see Bose trying something completely different and offering it to us. For approximately the same price you can feel like supersecret spy. 😀 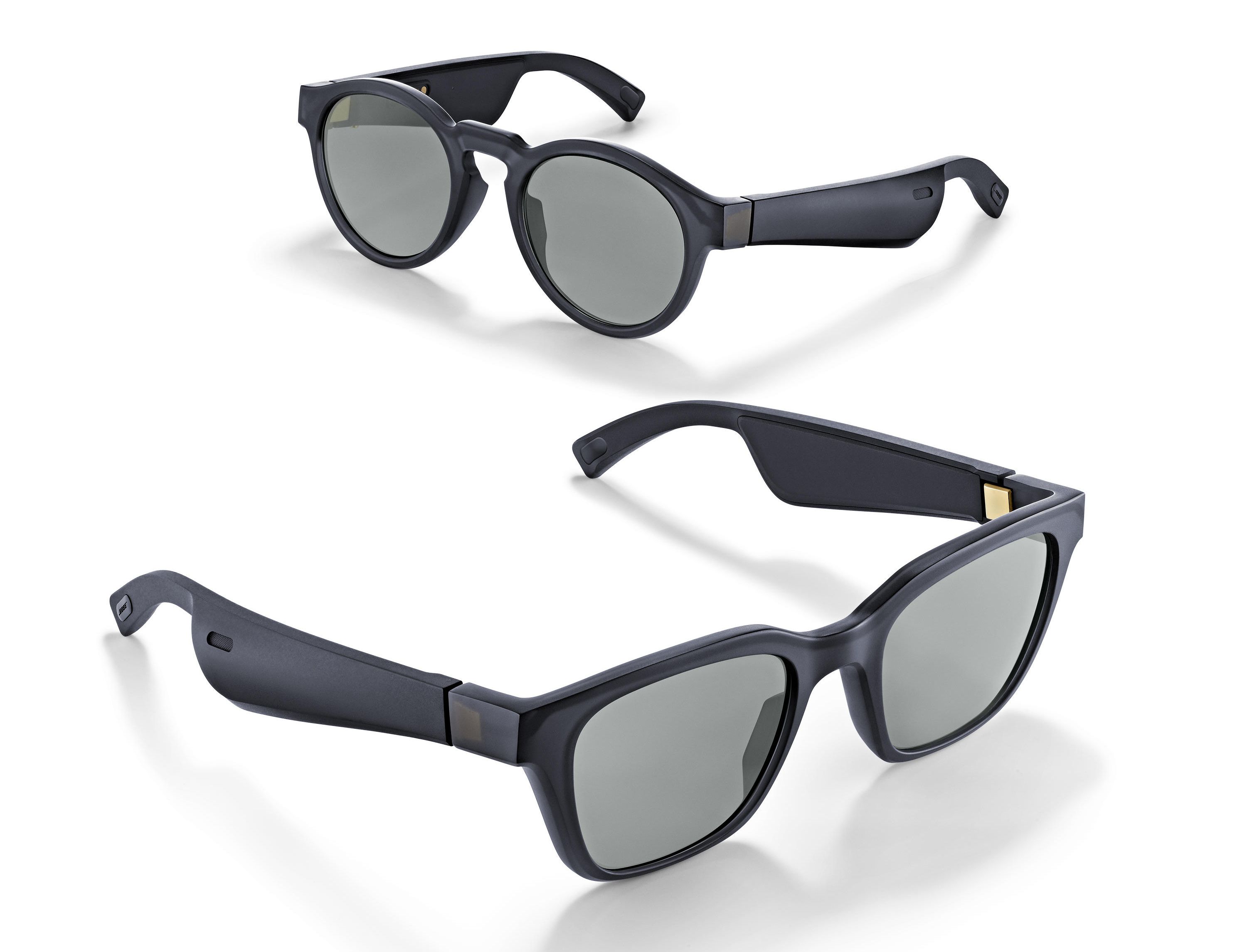