Previous Next
Hi!
Today we would talk about watch that was chosen by fans all around the world – Tag Heuer Autavia, which restarts whole series after long pause. As promised, this model was unveiled on Baselworld 2017, and we had a chance to play with several versions. We also wrote short preview before, and you can find it on OneWheee.
By the way, here you will find another report with Tag Heuer watch.
Don’t forget to like our Facebook page, so that you can get fresh articles on time. 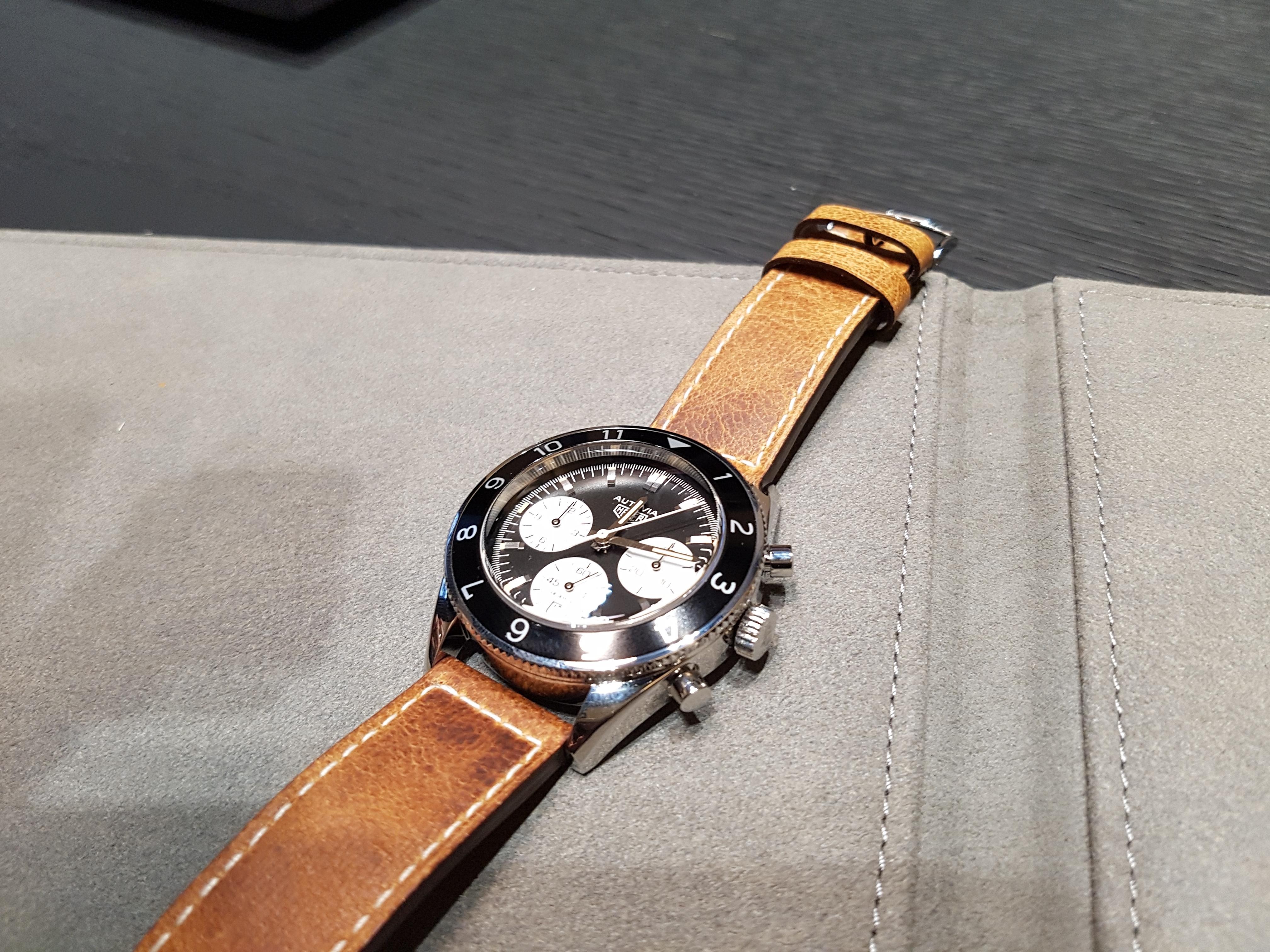 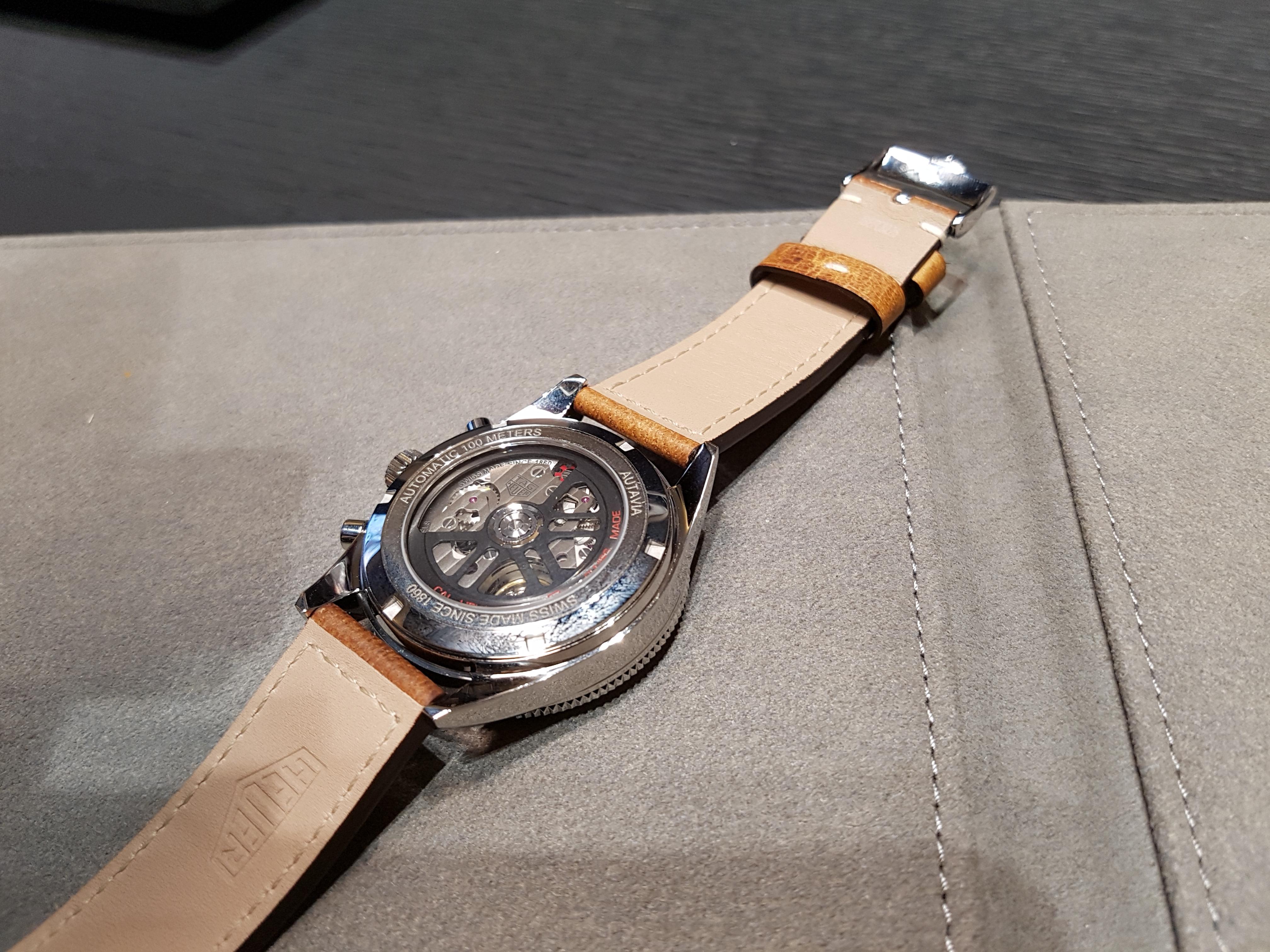 Autavia should be well-known to watch fans, because this series was created long time before by mr.Heuer himself. Of course, watch is tightly connected with motorsport, and was used by some racers. Newcomer actually replicates version from sixties, and it’s quite surprising that voting picked out this version. Yes, final design was chosen out of 17 possible options, and final choice won with big difference in number of votes. 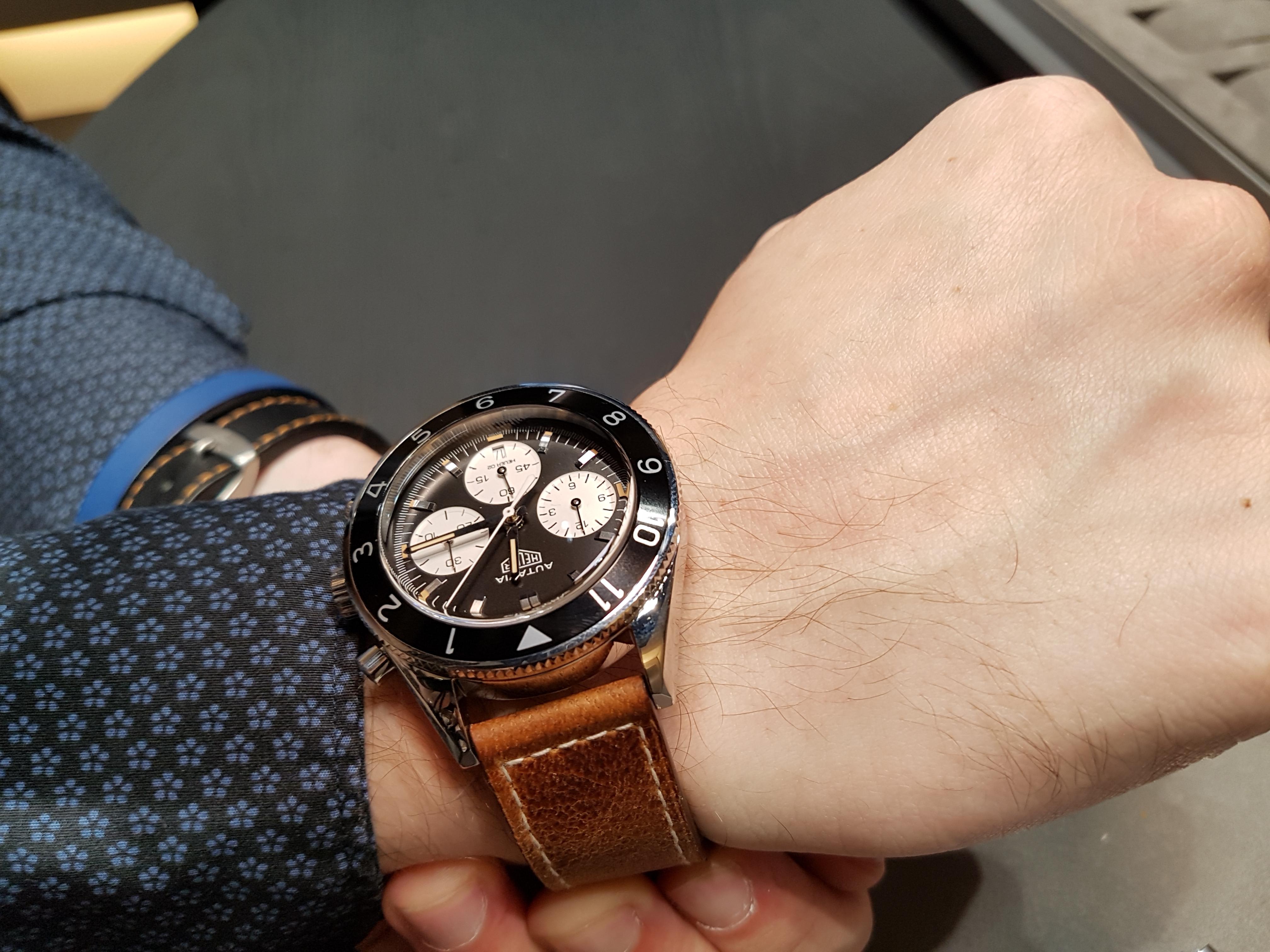 What we have as result? Classic vintage-looking chrono. Nevertheless, there are some differences from classic version. For example, new Tag Heuer Autavia will have slightly bigger casing in comparison with its granddad. Of course, it is dictated by recent trend of bigger watches, but in this case it didn’t result in huge case with enormous dimensions. 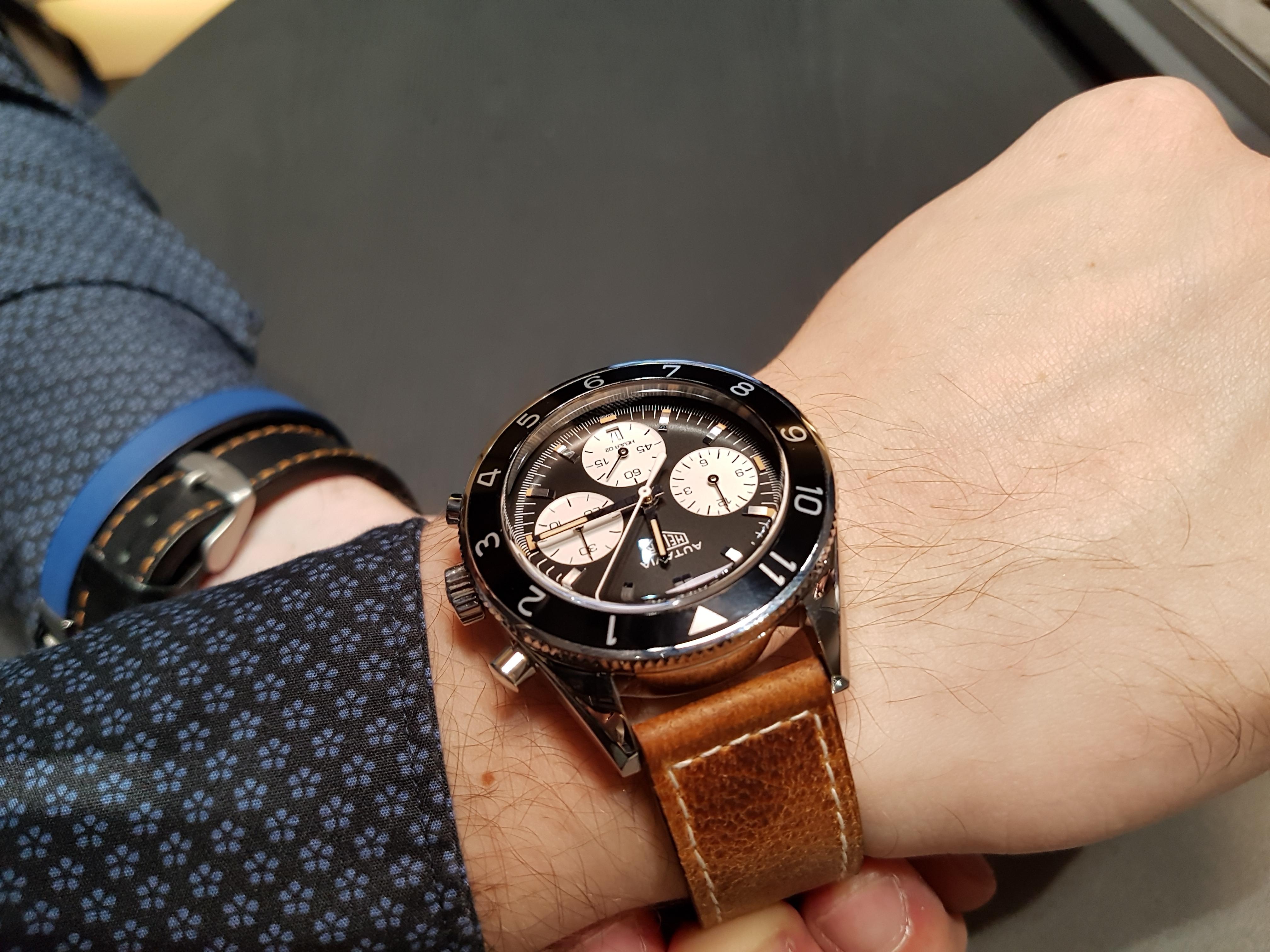 Straps choice will be limited by leather and metal versions. Here I (being big fan of metal straps) would recommend to buy leather type as more authentic and good-looking. Should I also remind about recent fashion for vintage timepieces? 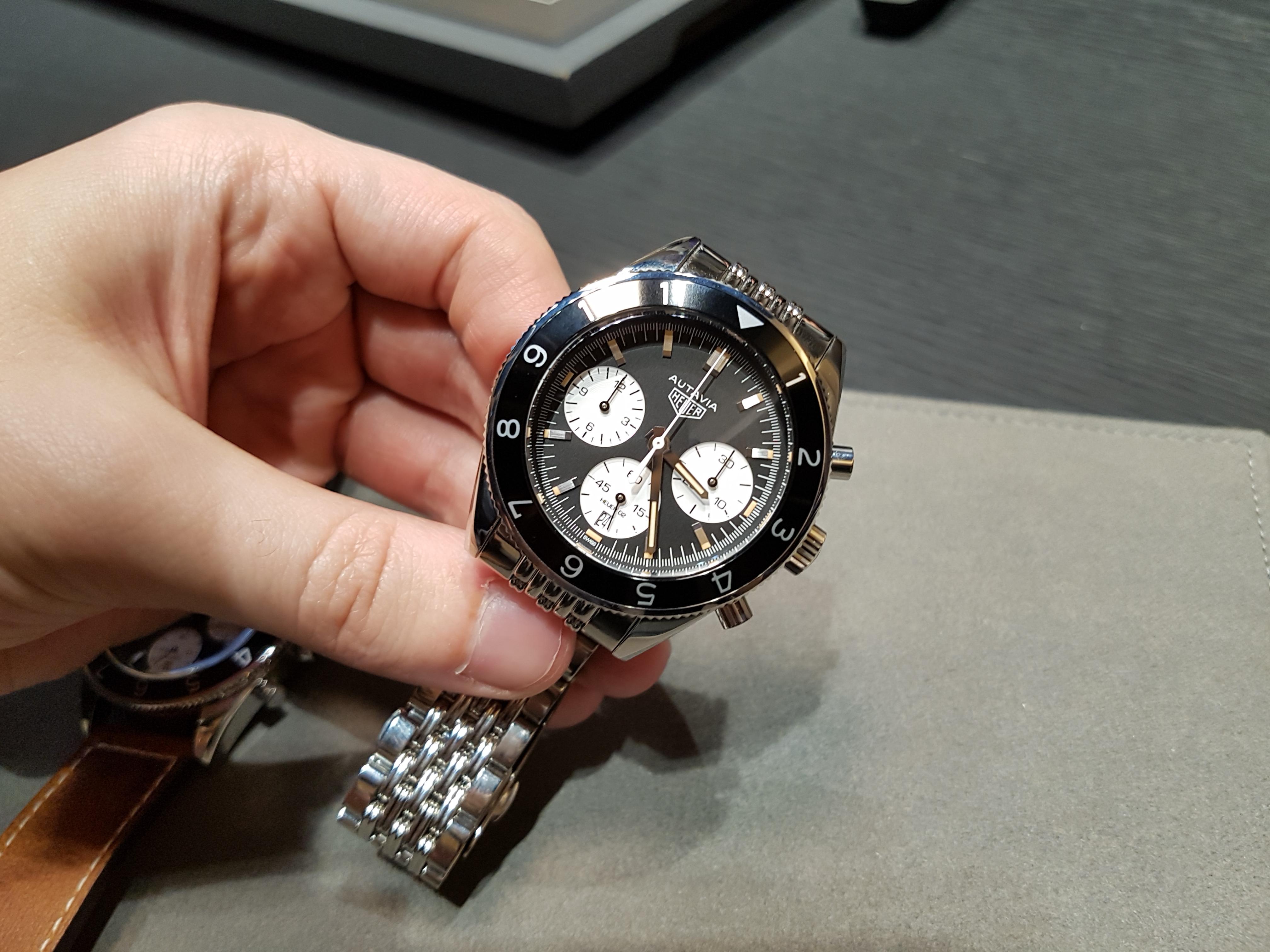 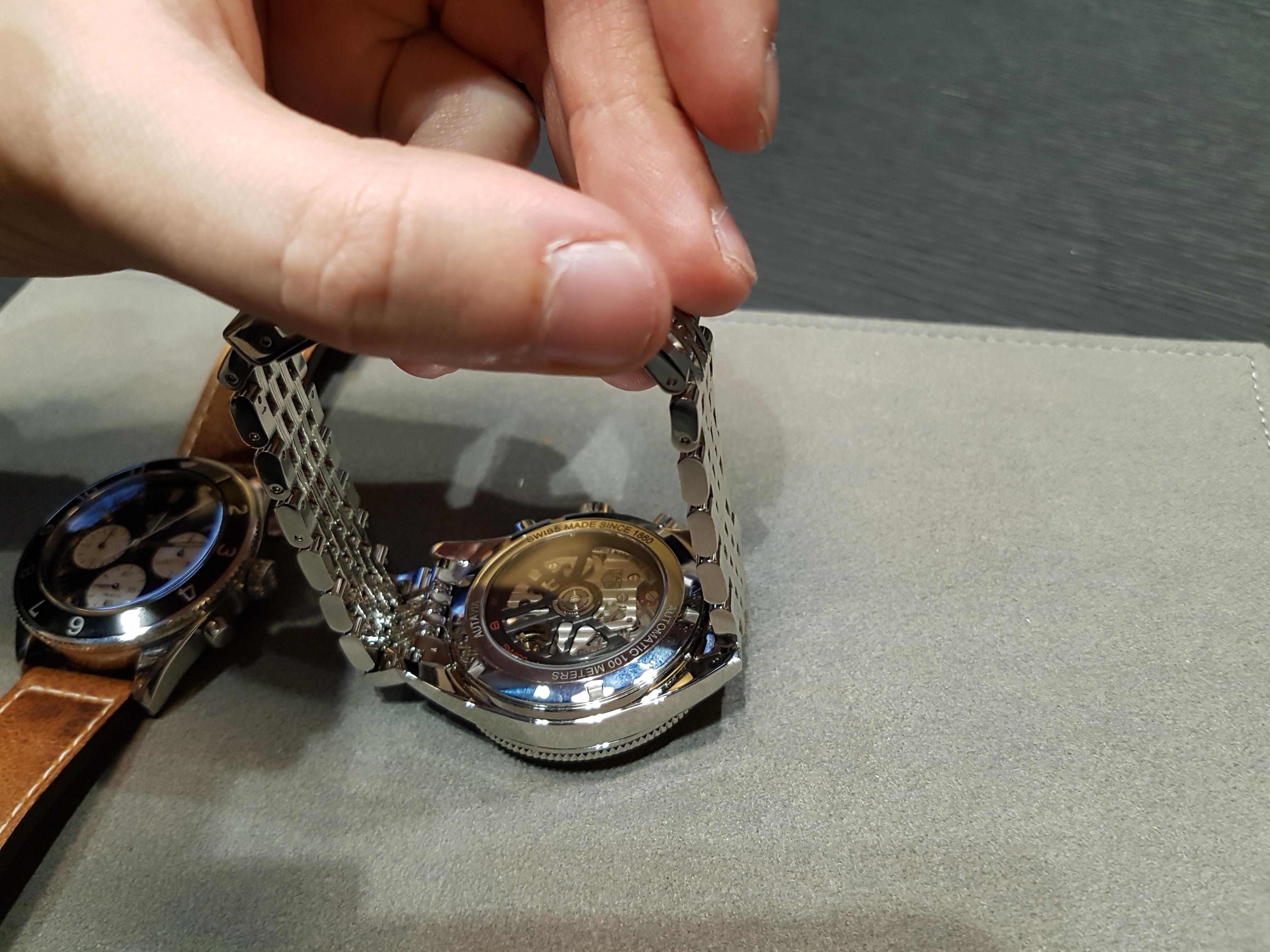 Last year announcement of Autavia voting was quite surprising to me. Not often you get a chance to have a vote for next release from Swiss watchmaker. Even more shocking is love for classic, which can be seen in the final winner of this voting. It’s good to see fans sharing the same values and taste, what resulted in new Tag Heuer Autavia. Watch should be available soon, so you can already place preorders in order to be the first one to have it. 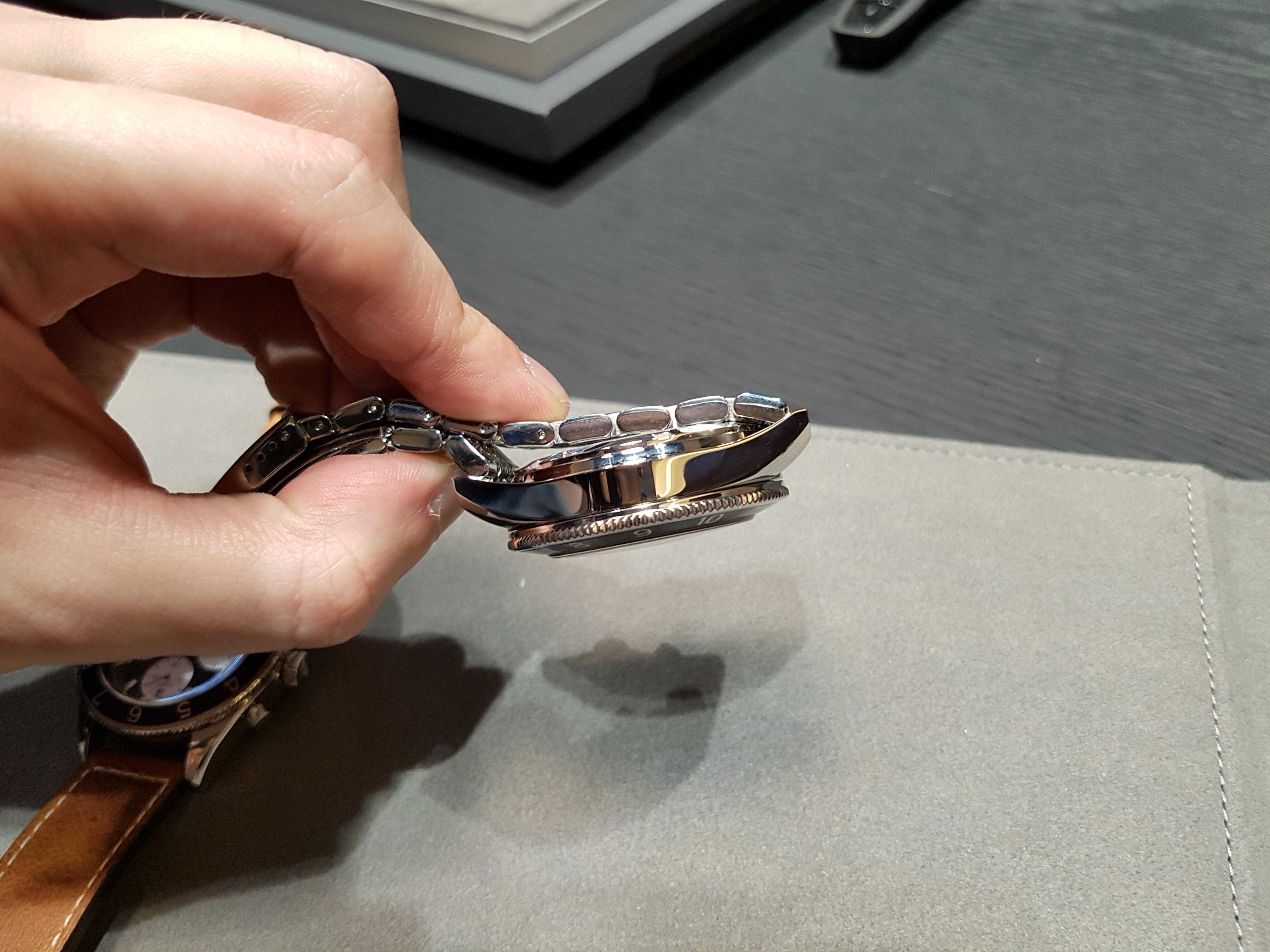 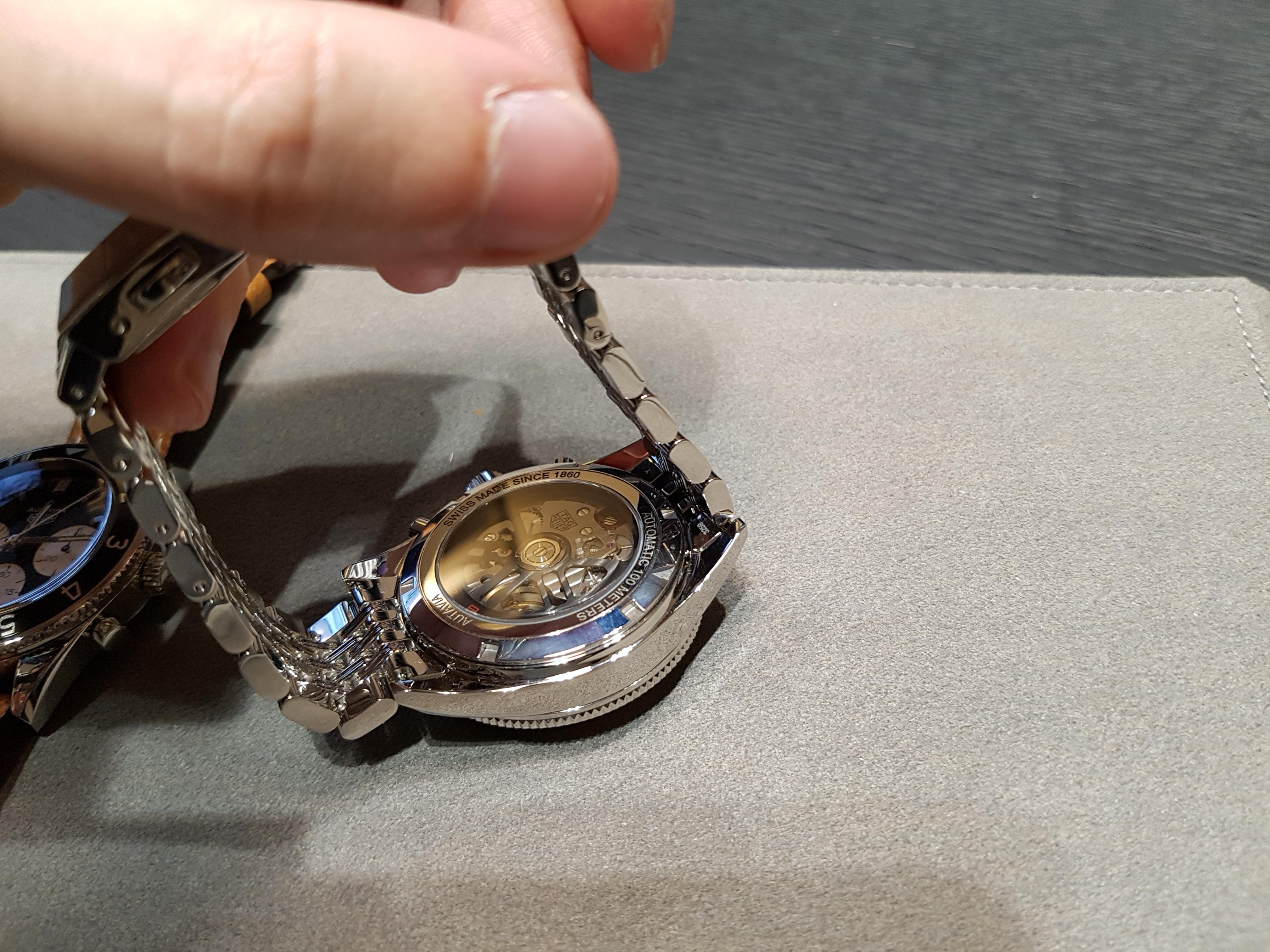 P.S.: on these photos you can see special limited edition, which will be launched soon. Differences? Even more vintage looking watchface and different bezel. Such combination looks as good as original, right? 🙂 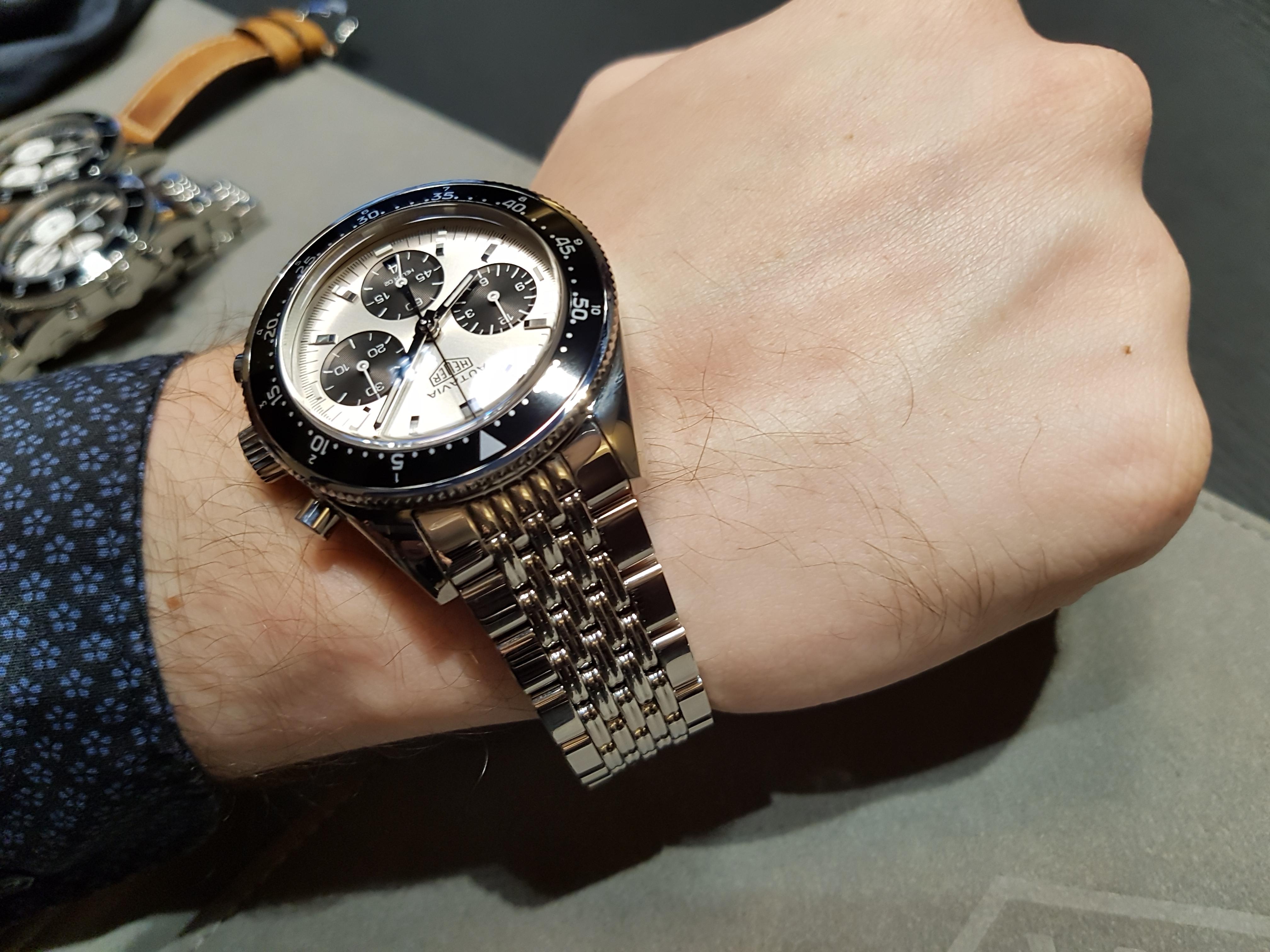 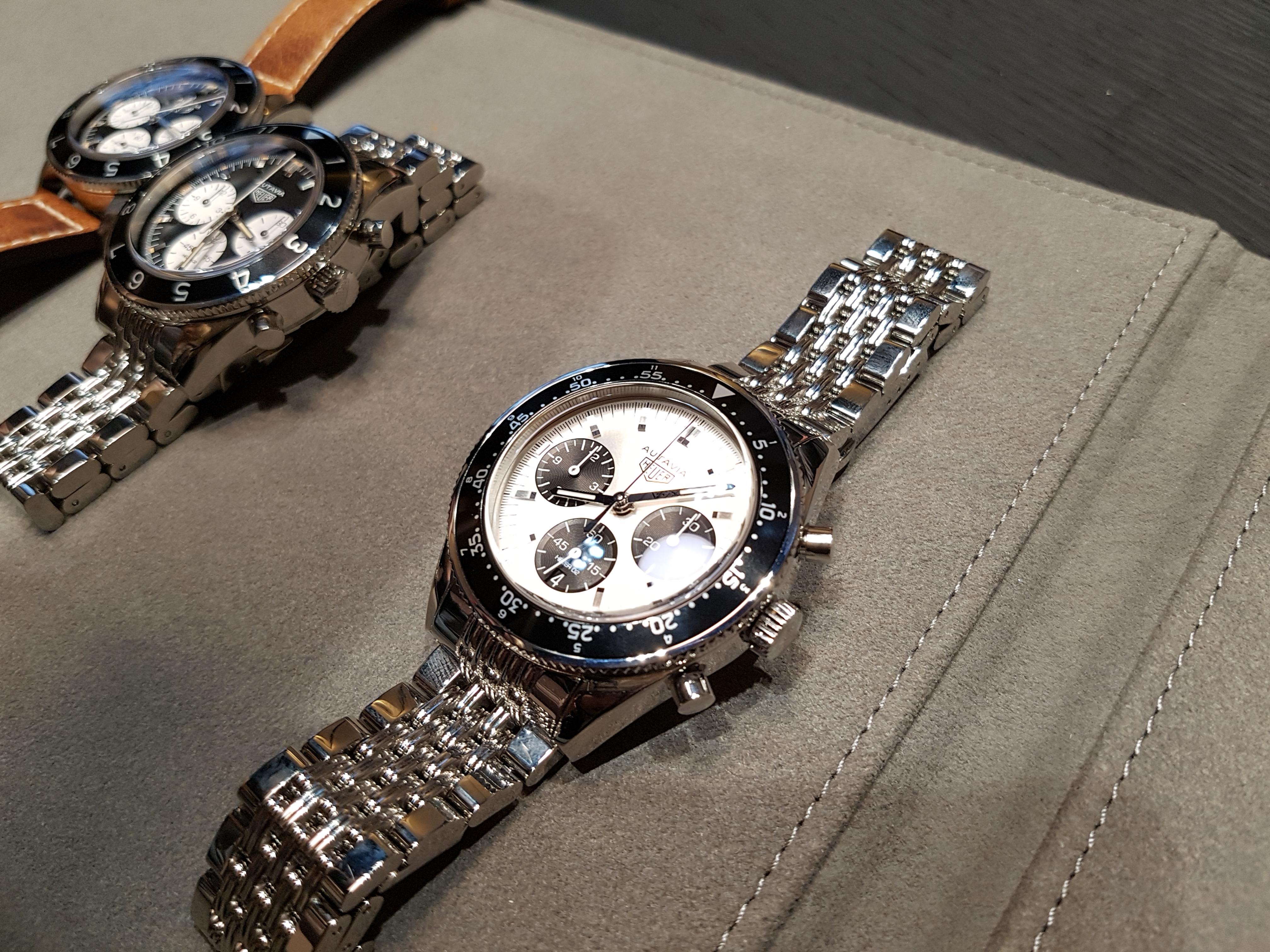 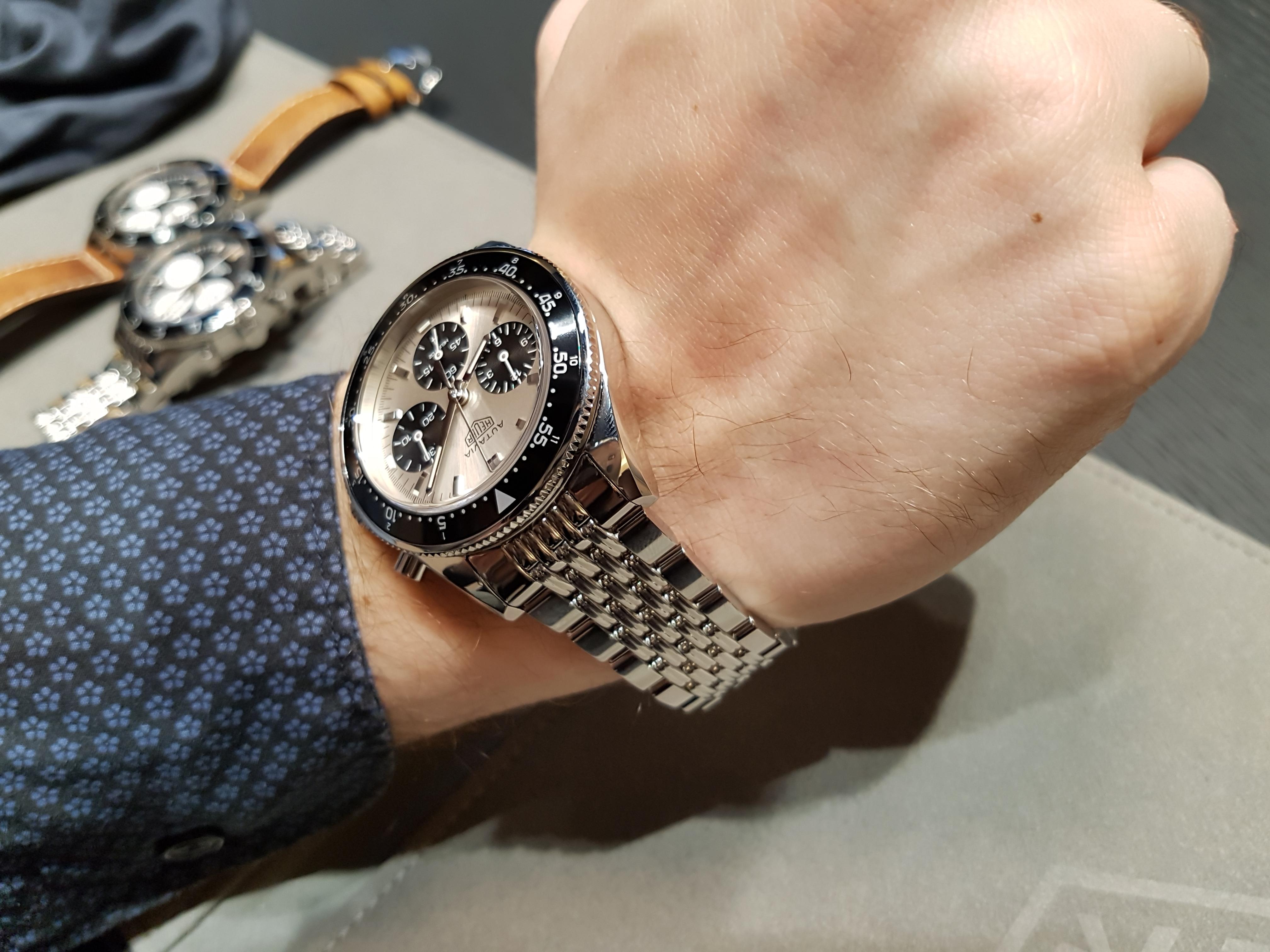 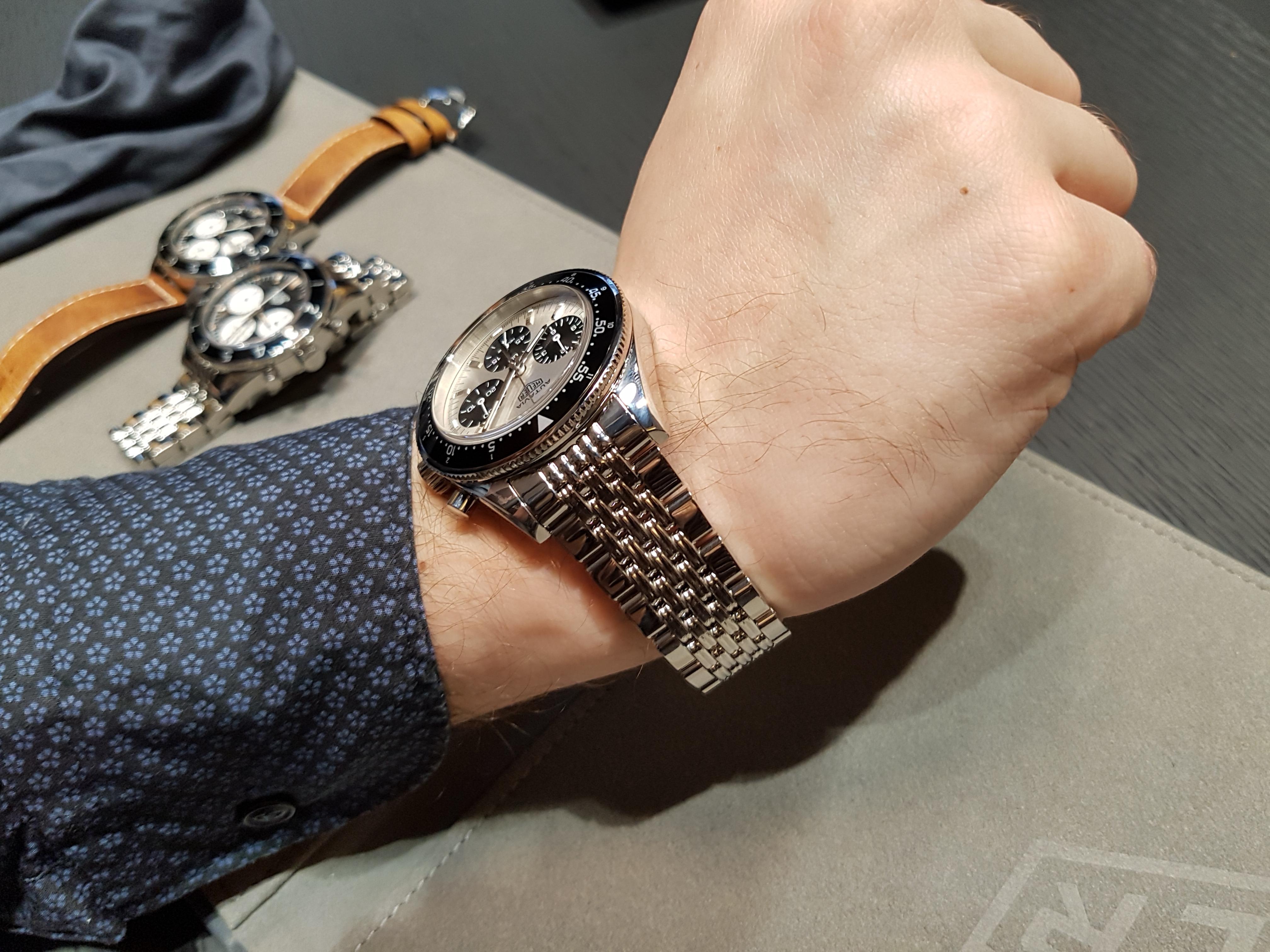 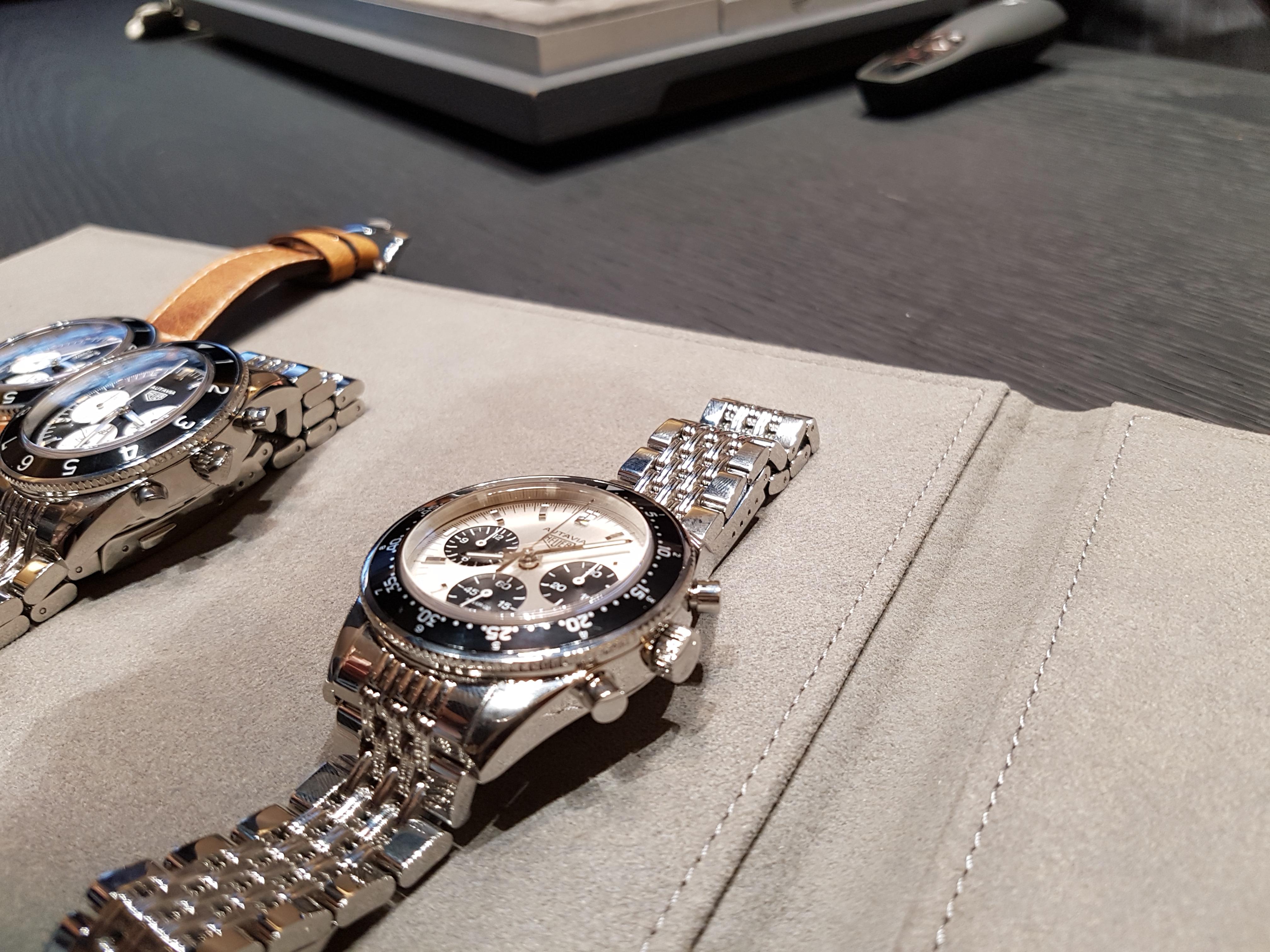 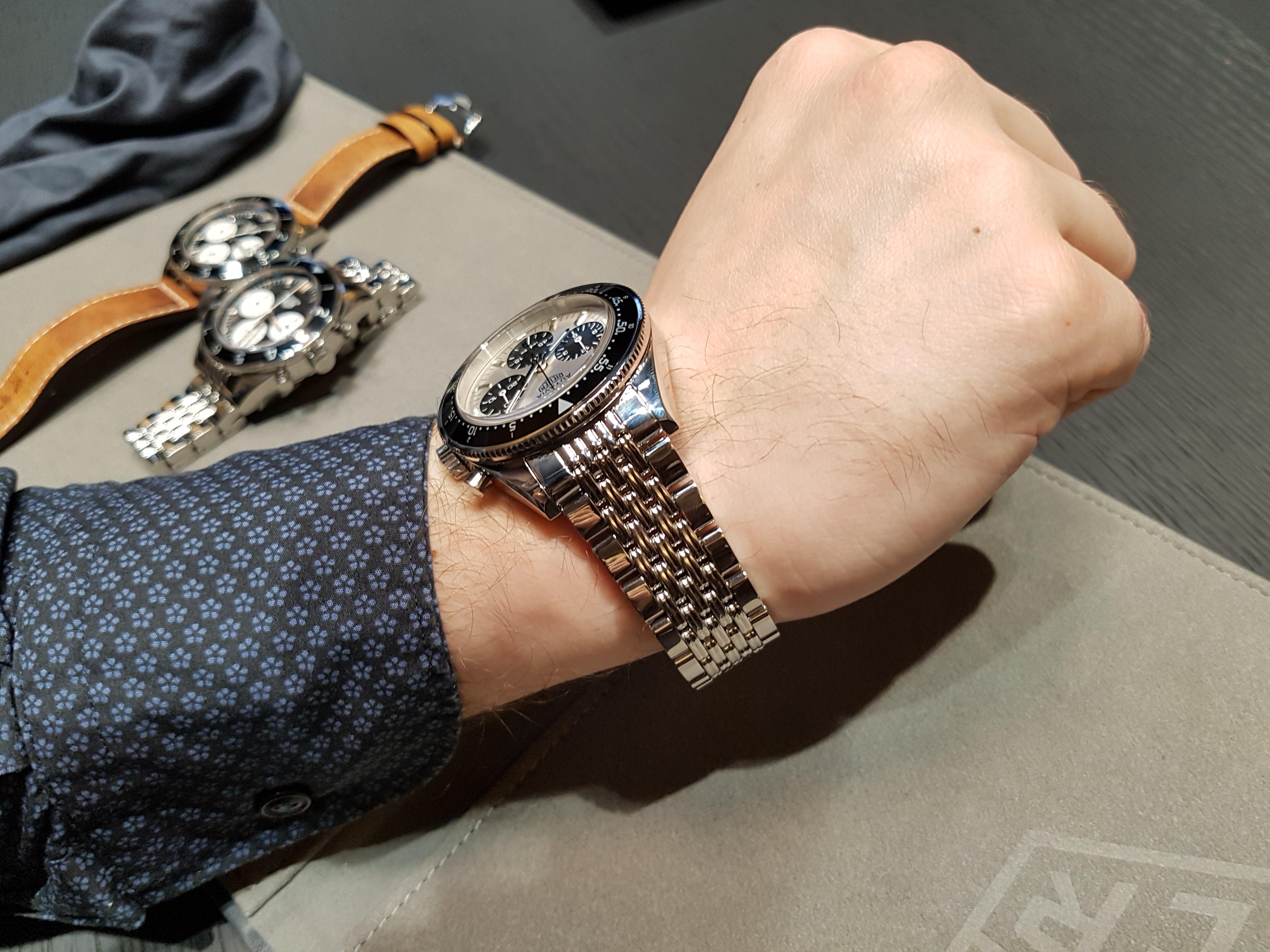 […] the women’s model, but this time it something different. By the way, here you can read about another Tag Heuer watch, which was shown on Baselworld 2017. Don’t forget to like our Facebook page, so that you can get fresh articles on time. Yes, […]

[…] of all let me invite you to our hands on article with original Autavia reissue, which you can find here. In November Swiss watchmaker decided to release new edition – Tag Heuer Autavia Jack Heuer 85th […]