This German company doesn’t need extra introductions, so we can say straightaway that this preview will be dedicated to the new Sinn EZM 1.1 Anniversary watch. Fresh model continues old traditions, which were established in the first version of EZM and also celebrate opening of the new company office.
By the way, here you can read article about another Sinn watch.
Don’t forget to like our Facebook page, so that you can get fresh articles on time. 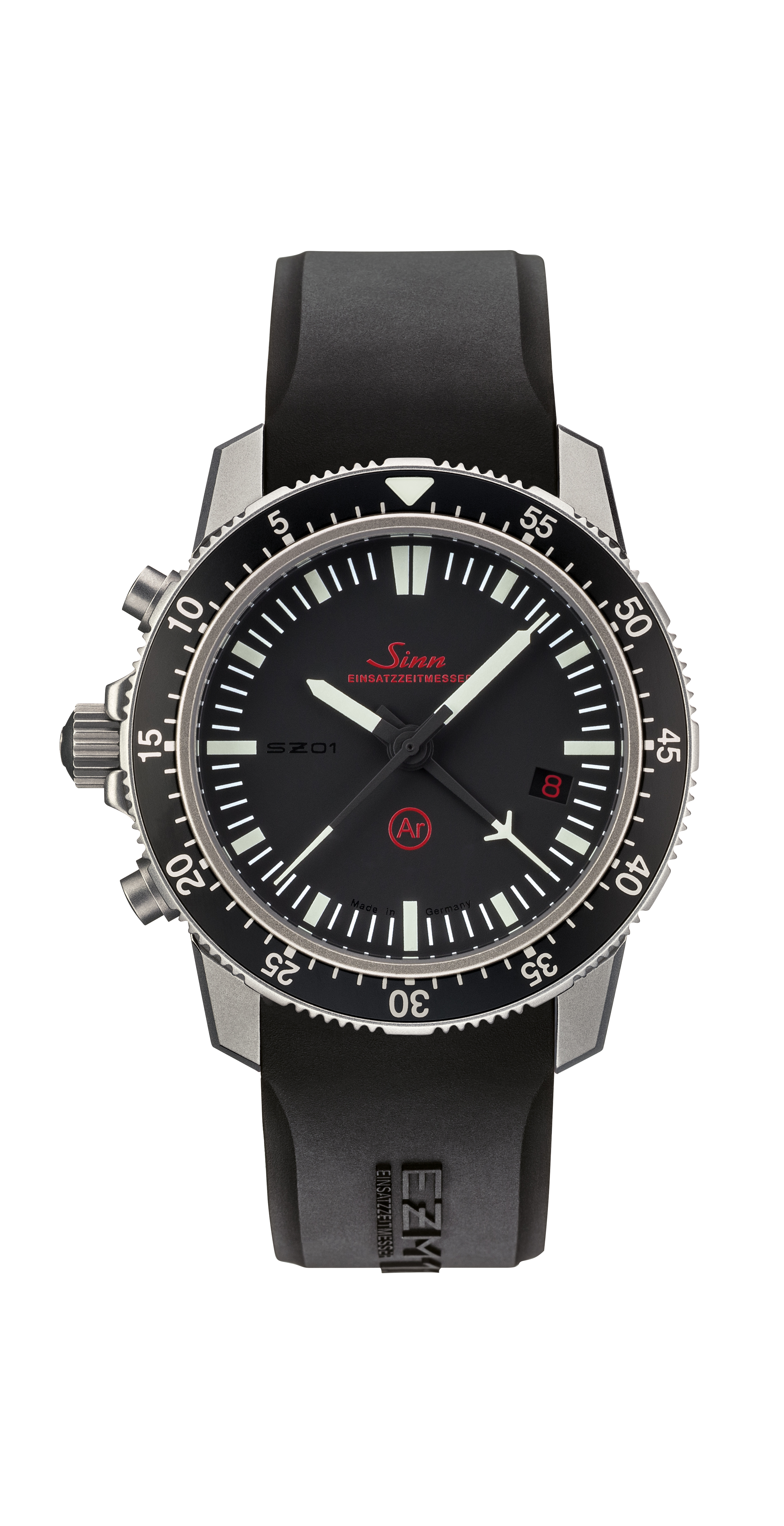 First of all it’s important to say that first special “mission” watch came out from Sinn in 1998. Yep, almost 20 years ago and now is the right time to refresh it and present in the new building. Moreover, I have no doubt that we will also see special anniversary model, which will celebrate “round” date. What about some special features? 🙂 Well, you can’t expect a lot from design, because those watches are usually made in minimalistic style, which is important for easy-to-read timepiece. 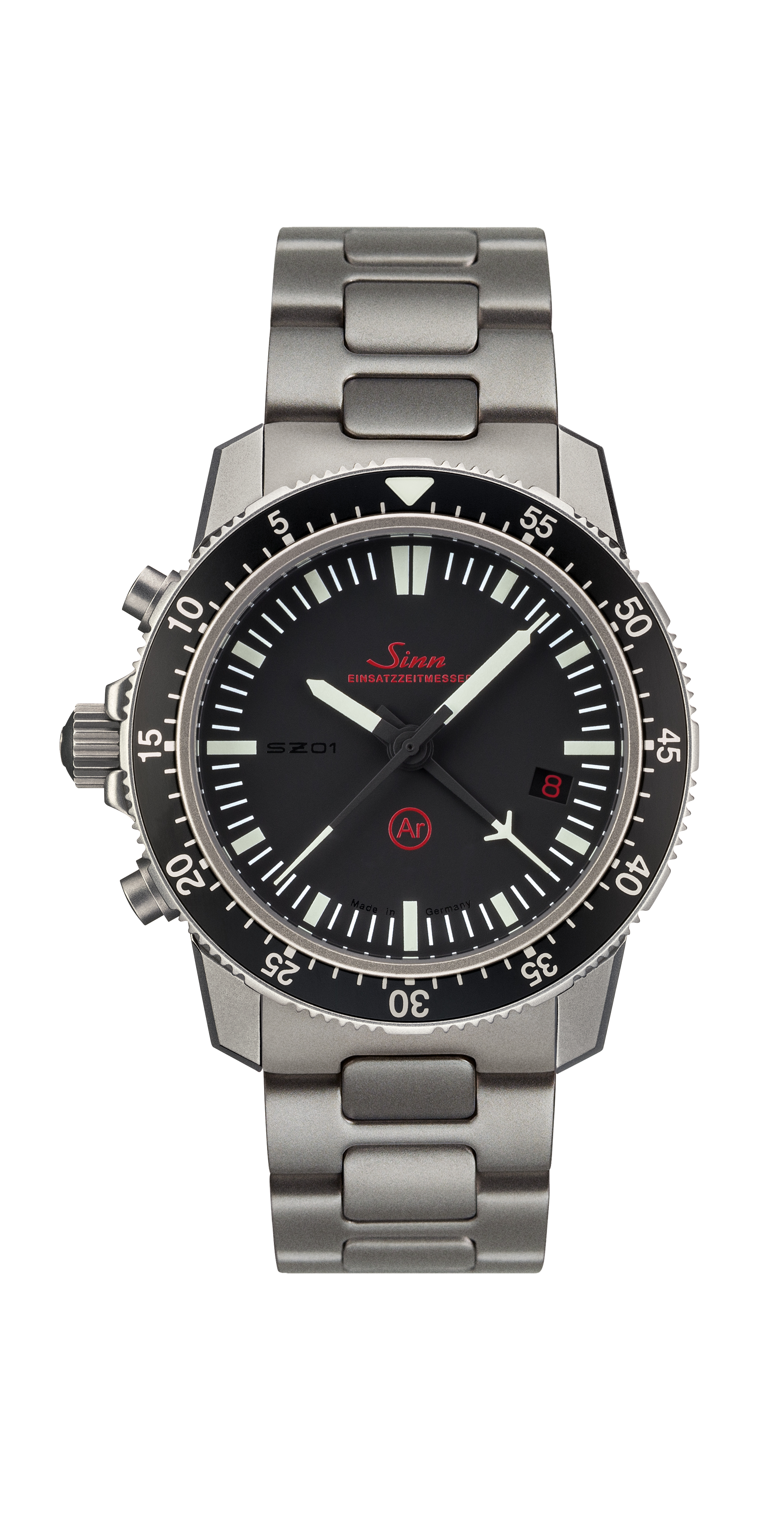 Heritage in one case

New model is named as Sinn EZM 1.1 Anniversary because it basically combines all previous features into one watch. Moreover, designers decided to go further with attention to small details, and now all controls are placed on the opposite side of the case. Such feature should prevent excessive pressure on the hand back side. Well, the only thing to remember – not all guys wear watches on the left hand, right? 🙂 Creators also claim that such placement should help owner avoid catching something with watch – and that’s crucial for special ops watches. Newcomer is based on well-known Valjoux 7750 movement. Quite funny to know that this watch has chrono function with stop minute complication placed right in the middle. We are all used to separate dials for chrono functions, well, this model definitely not the case.

Well, Sinn EZM 1.1 Anniversary is also interesting due to several special features, which are necessary for “mission” watch. First of all, it’s designed to work in wide range of temperatures, and Sinn claims that timepiece should be able to operate from -40 up to +80. Those numbers are impressive, and I honestly wish that future owners won’t experience the highest operating temperature. 80 degrees aren’t that good to be in, right? 🙂

Second function might be familiar if you’ve read our previous articles – this is dehumidifying module. Such addition will help owner avoid unnecessary fogging, and reduce humidity strain on the parts. Quite simple yet genius addition, which will be appreciated by future owners. Third and final feature – special case finish, which should also come handy for usage in rough conditions. You might notice that surface is not shiny, it’s bead-blasted steel, and therefore you won’t have any unnecessary reflections. Moreover, it features special Tegiment technology for scratch protection. 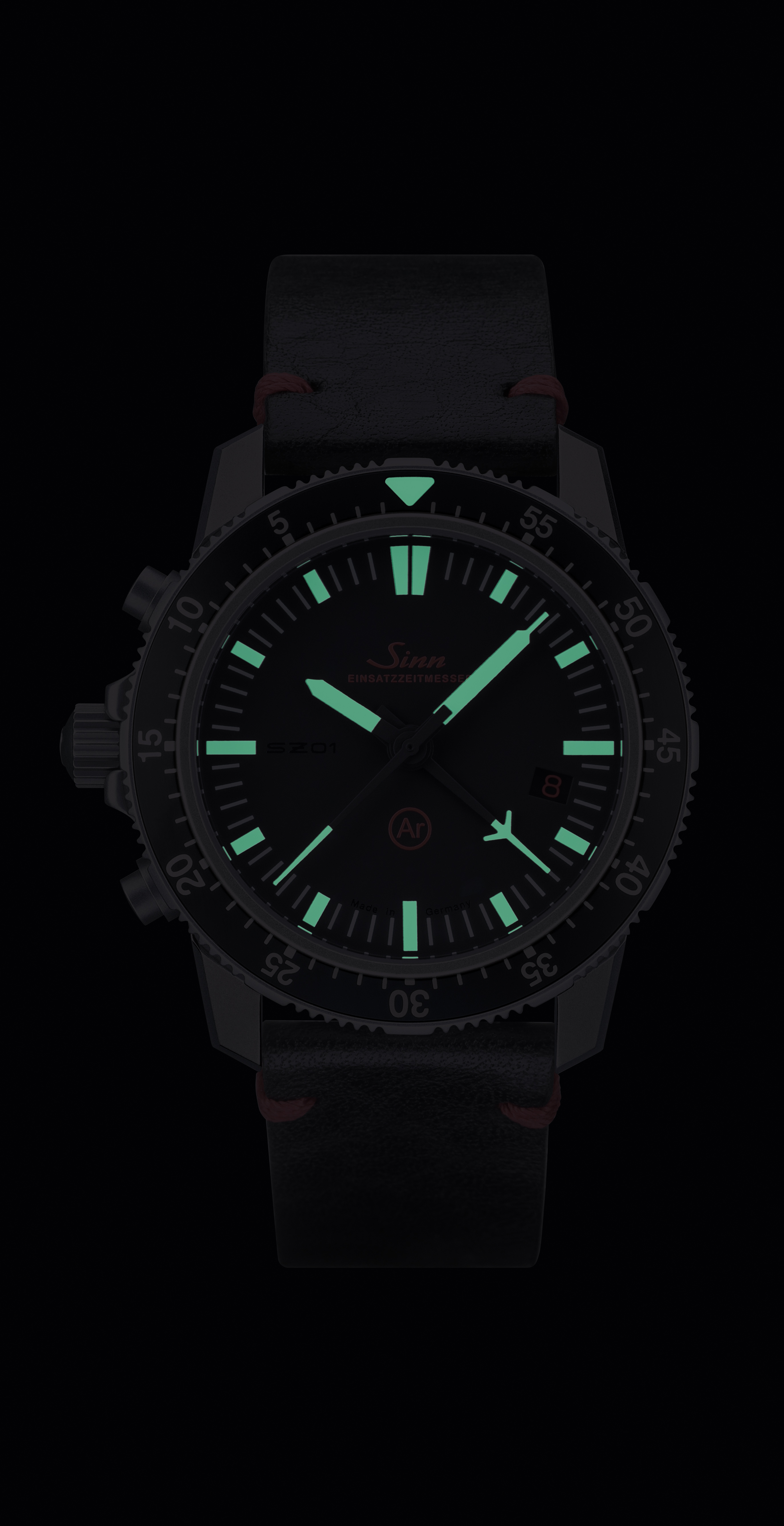 I recommend not to waste time if all those features sound interesting for you. Why? Well, Sinn EZM 1.1 Anniversary will be available in limited amount – 500 pieces only. There is no word on pricing, but I can guess that it won’t be extra-available model, so brace yourself for four-digits price tag. Well, at least it is possible to get watch directly in the new office, and you will check some other models too. 🙂 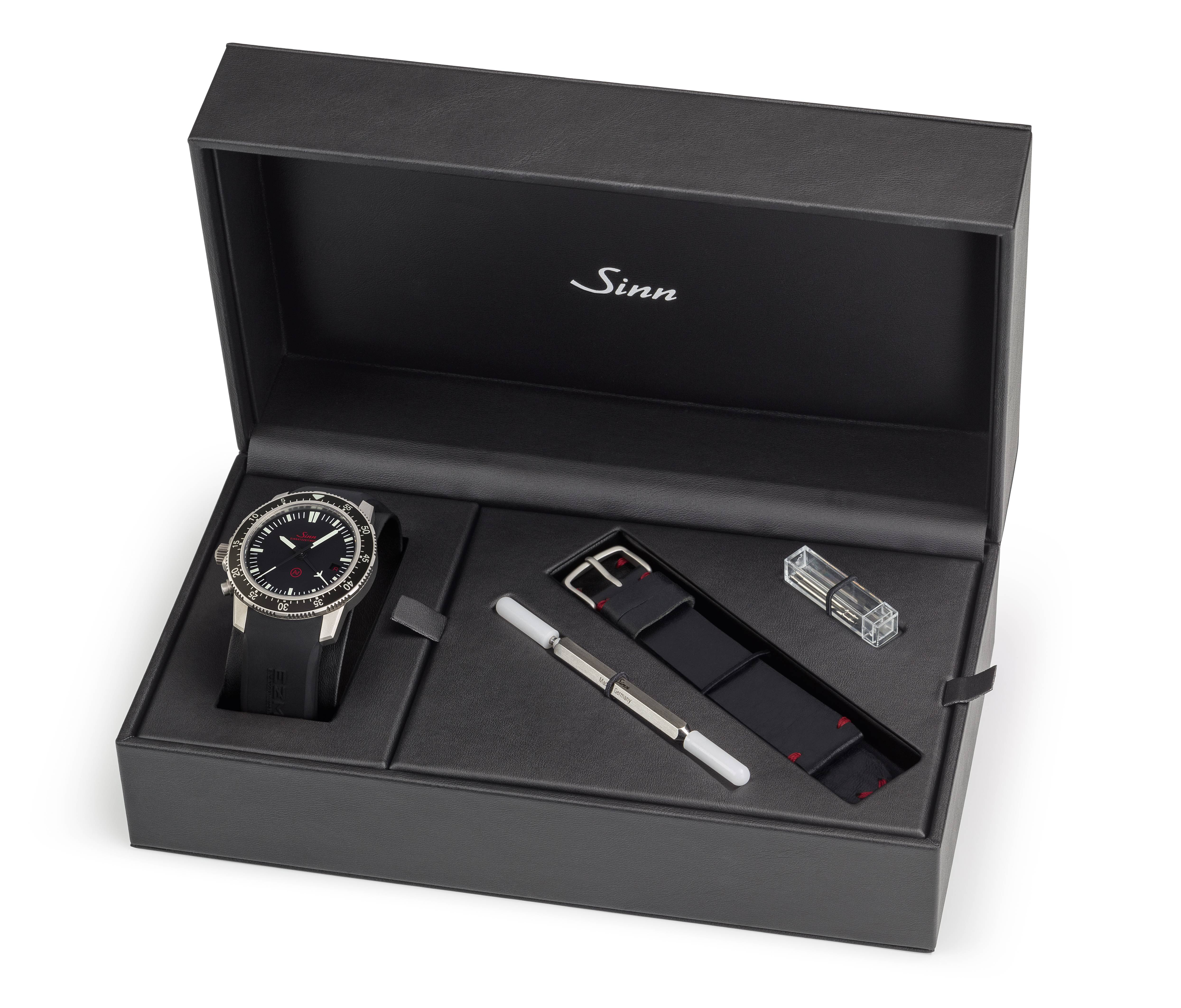 […] several other exhibitions. Read on to see few shots and our impressions from this expo. By the way, here you can read one of the recent articles on our website. Don’t forget to like our Facebook page, so that you can get fresh articles on […]