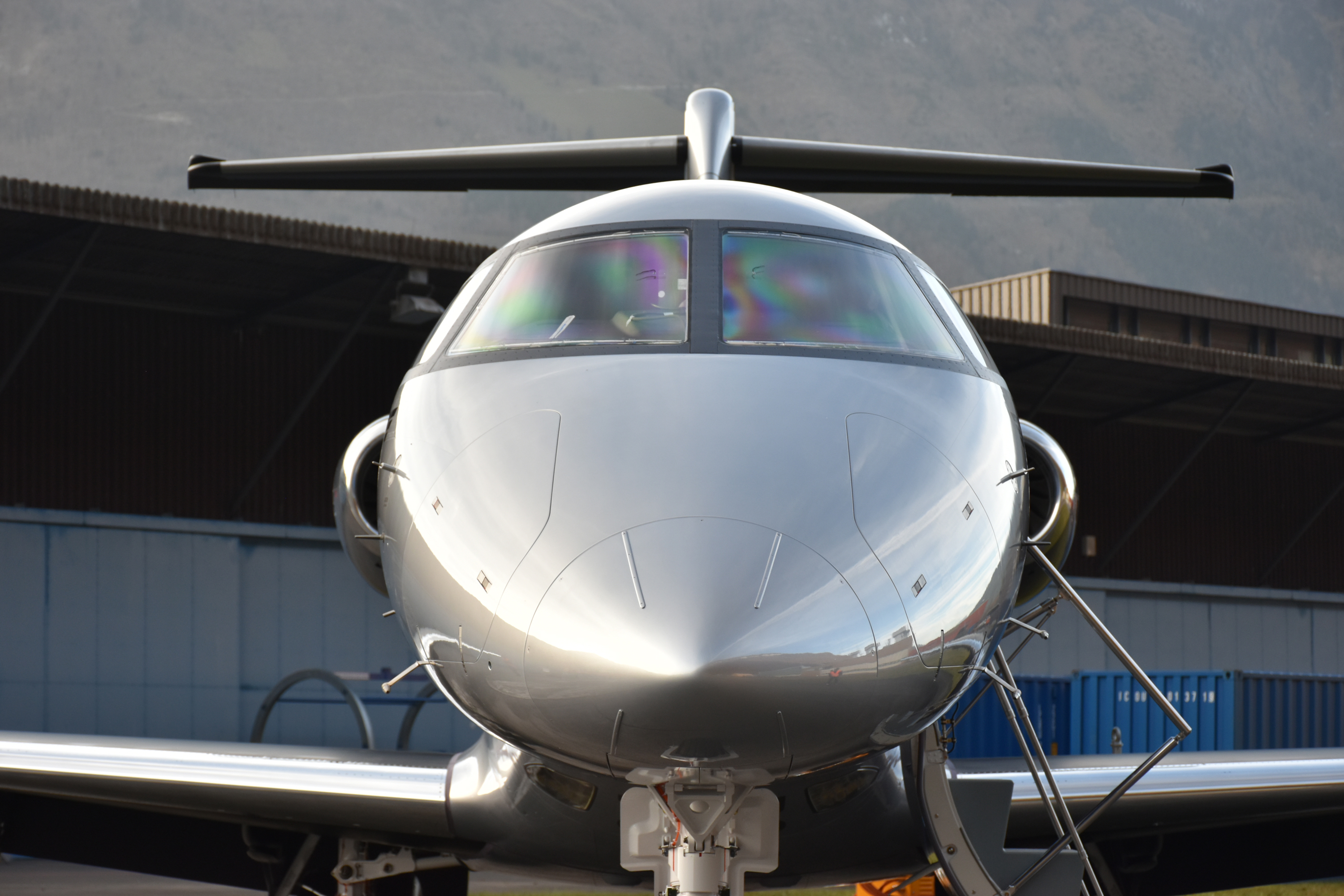 Yeah, we usually write about watches, cars and some high-tech thingies, but guys, this airplane deserves an article! You won’t surprise anybody in upper tier with your Gulfstream, no matter how tightly you pack it with different options. Pilatus decided to create a different kind of bird, which features truly unique features, not seen in business jets before.
Don’t forget to like our Facebook page, so that you can get fresh articles on time. 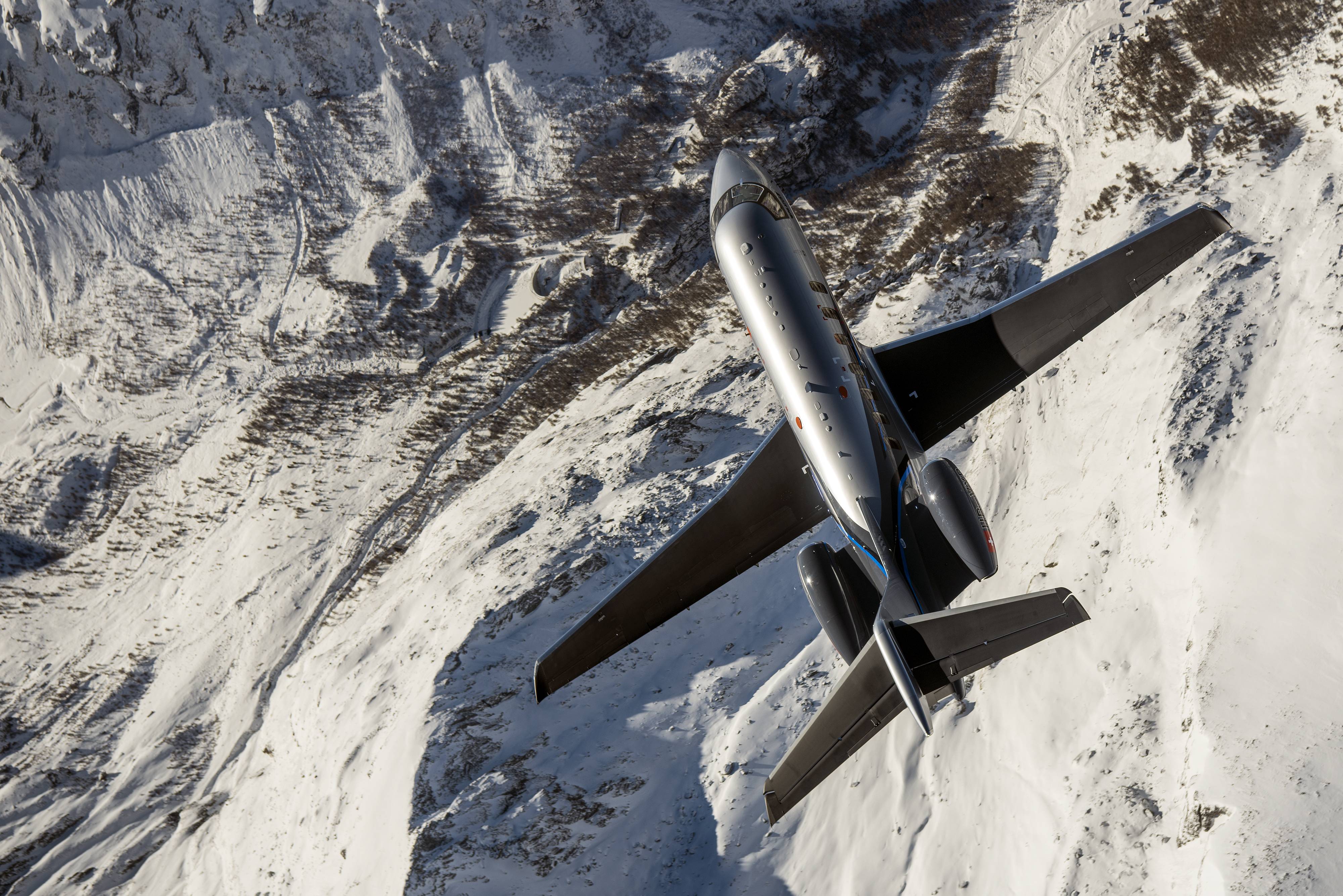 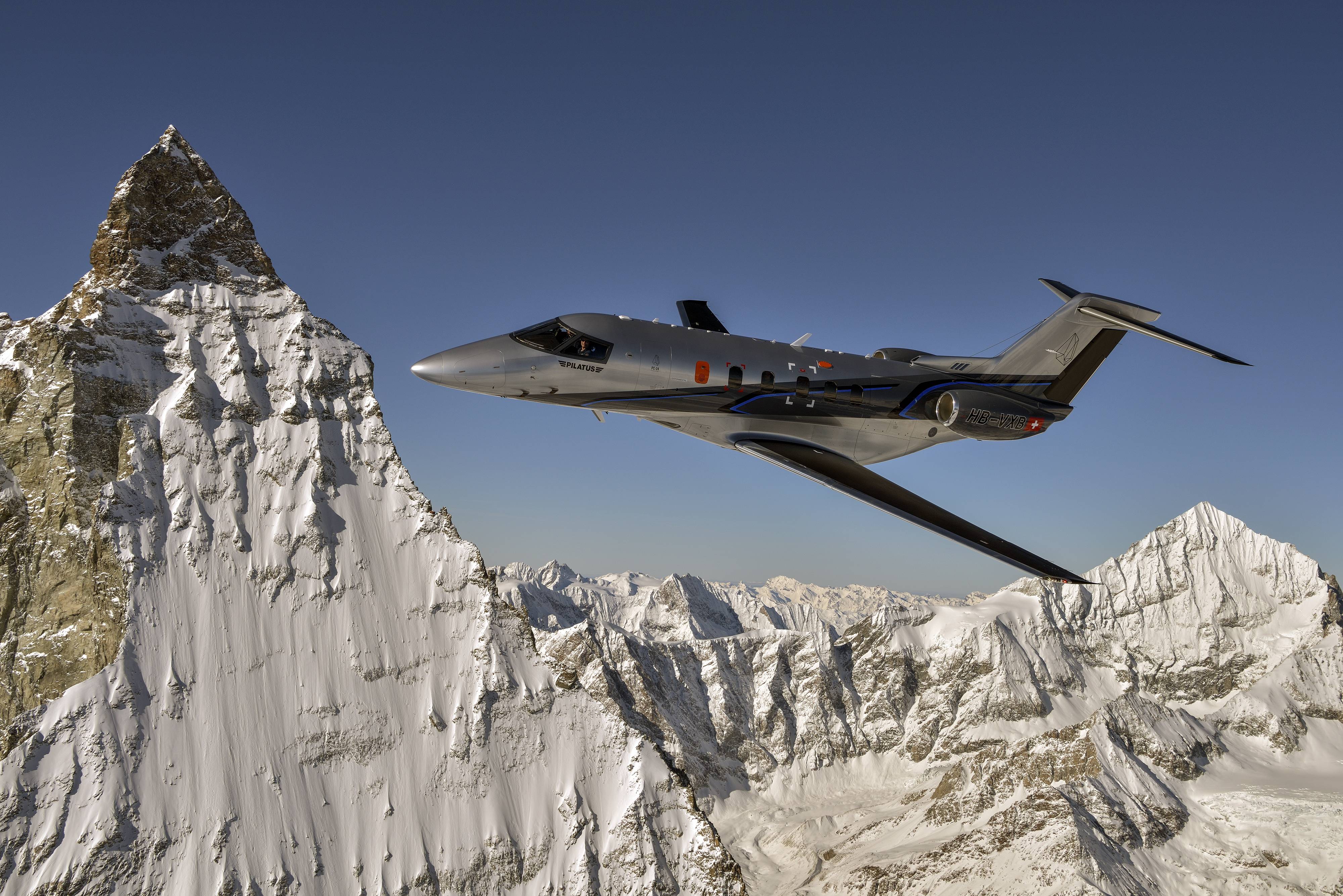 New Pilatus PC-24 SVJ is named as SVJ by manufacturer, and those three letters stand for Super Versatile Jet. Such simple names describes the main and important feature of this aircraft – ability to land on short runways, and therefore have access to more airports around the world. Pilatus even has quite interesting slogan for this – “go where no business aircraft has gone before”. That’s a valuable advantage, right? 🙂 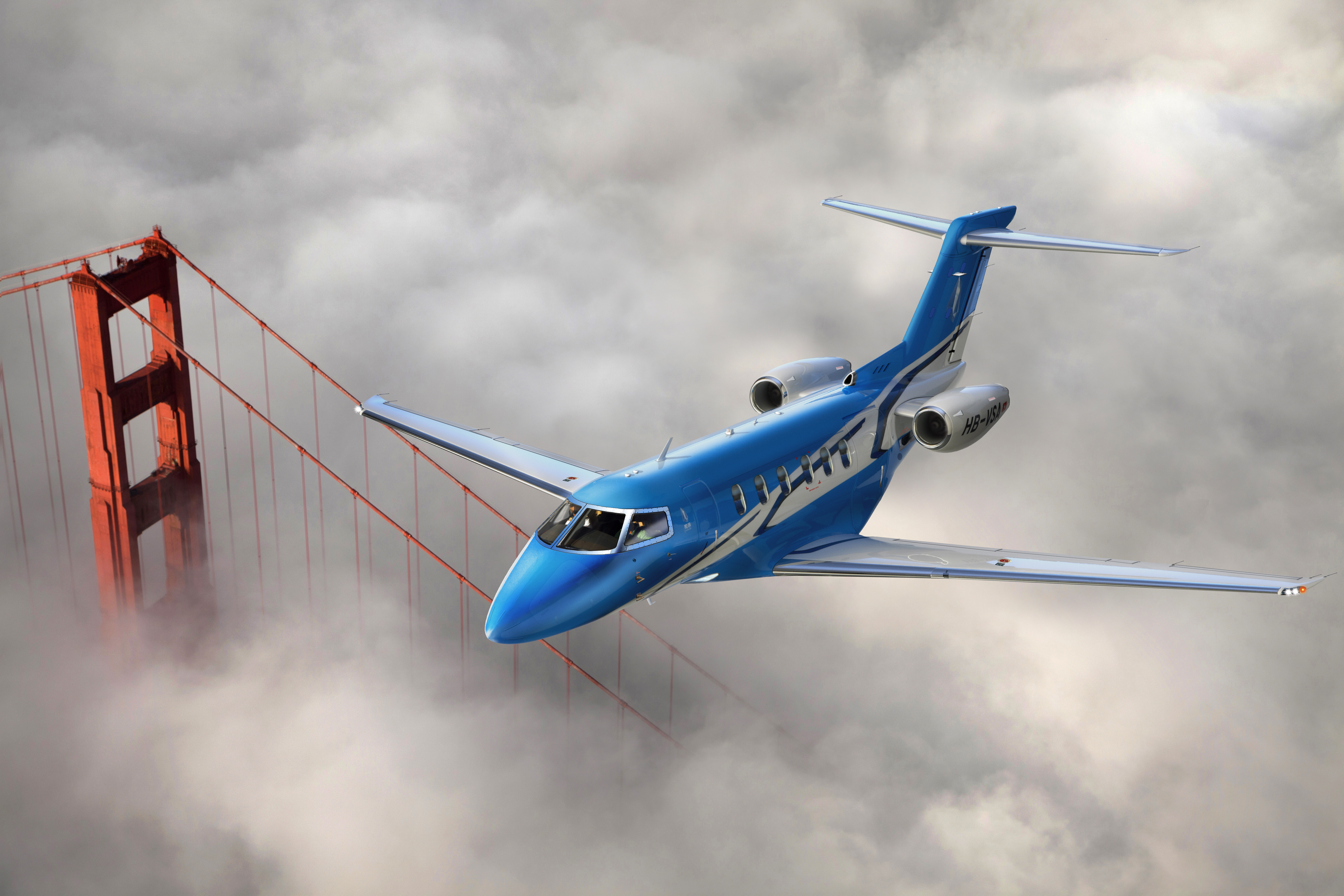 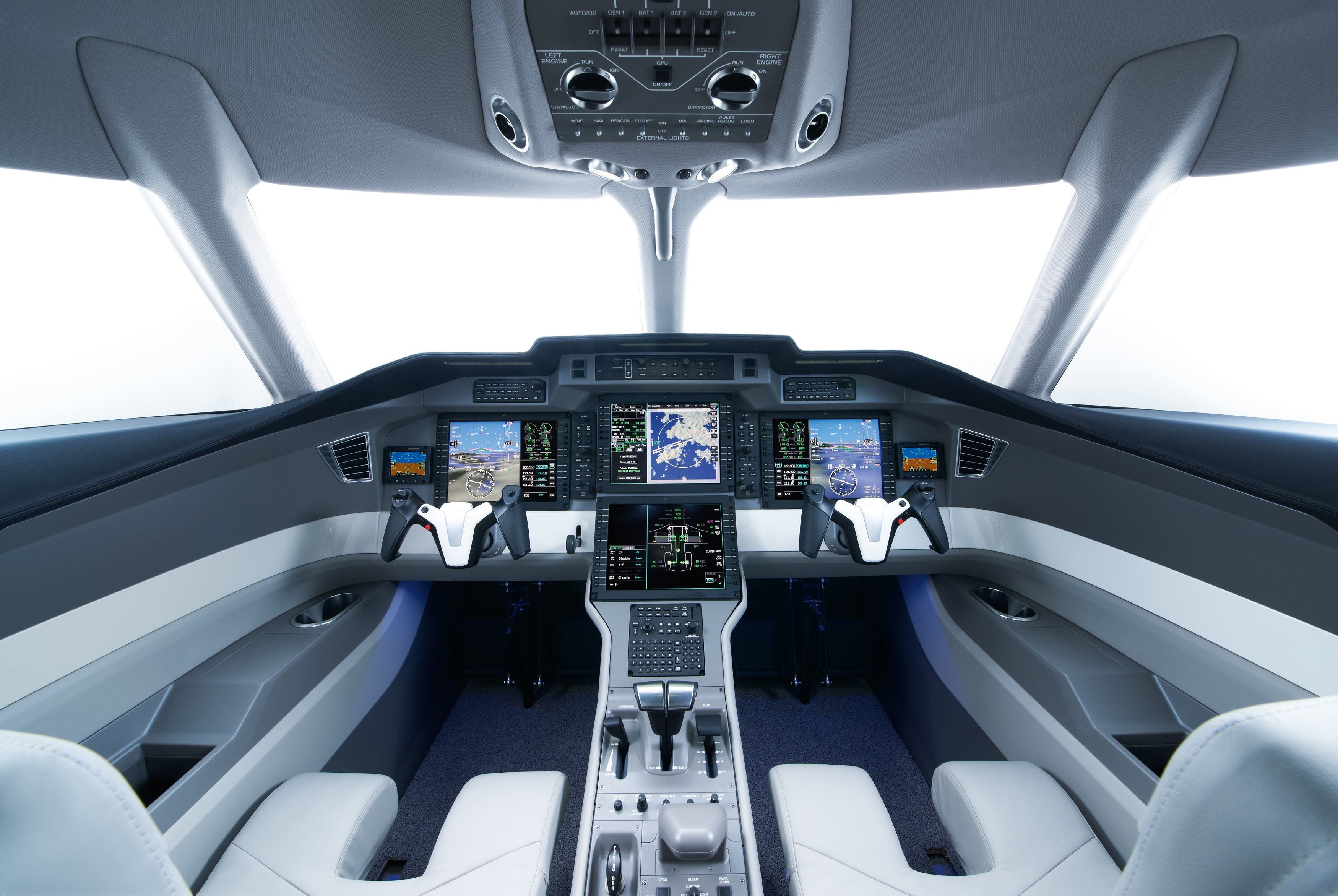 Now we can put another notable feature on the table – PC-24 can land on unpaved runways, what makes it even more universal. I can’t think of any business jet, which would have the same feature, therefore newcomer is truly unique. Such ability will come handy not only for businessmen, but also for some practical purposes – what about ambulance or rescue aircraft? Such machine would make emergency operations easier and faster, I doubt that helicopters will be able to compete with such performance. Moreover, there is increased internal space, which should be useful for both usage scenarios. Pilatus also designed special door on the rear, through which you can load cargo or patient. 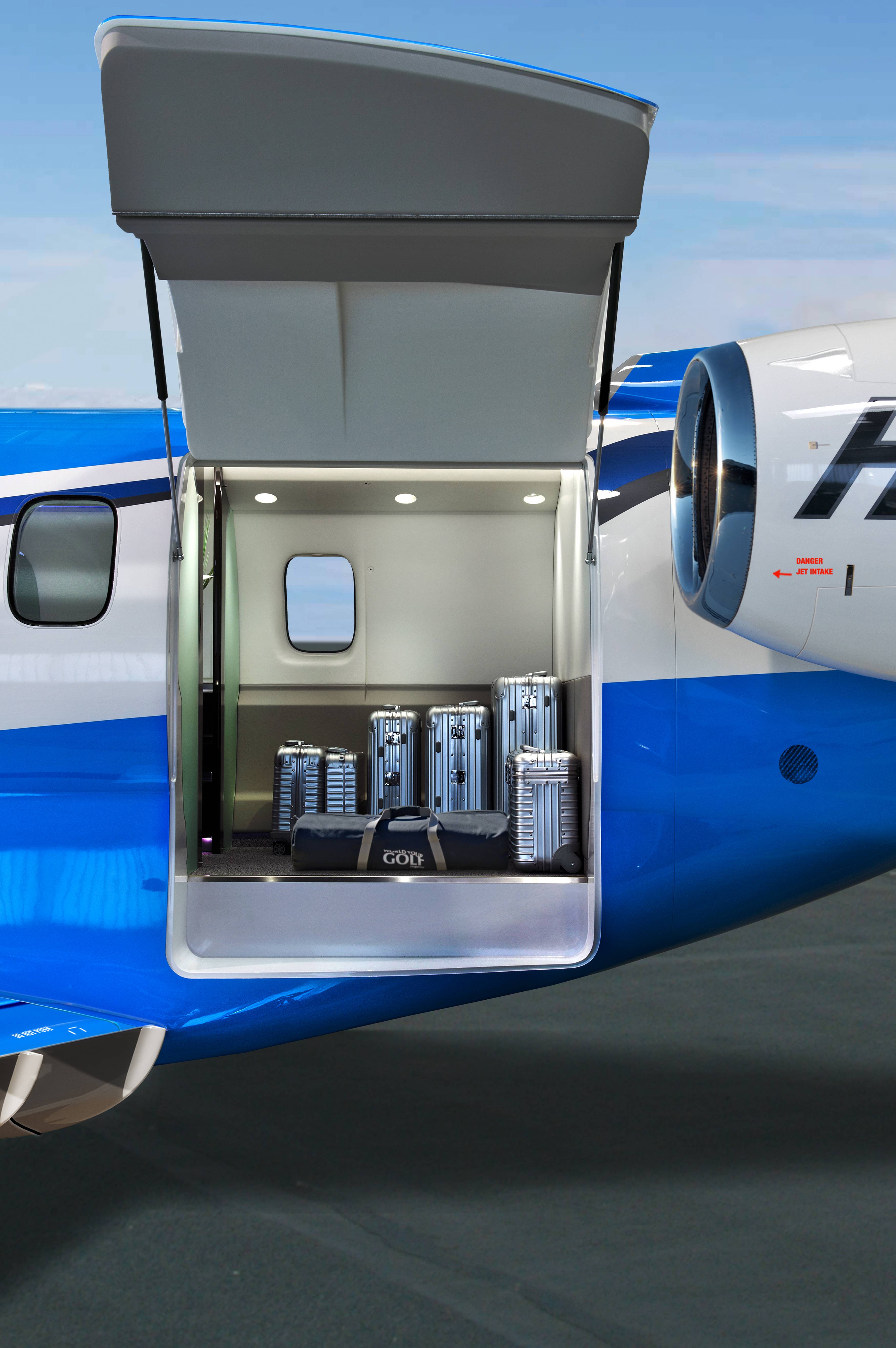 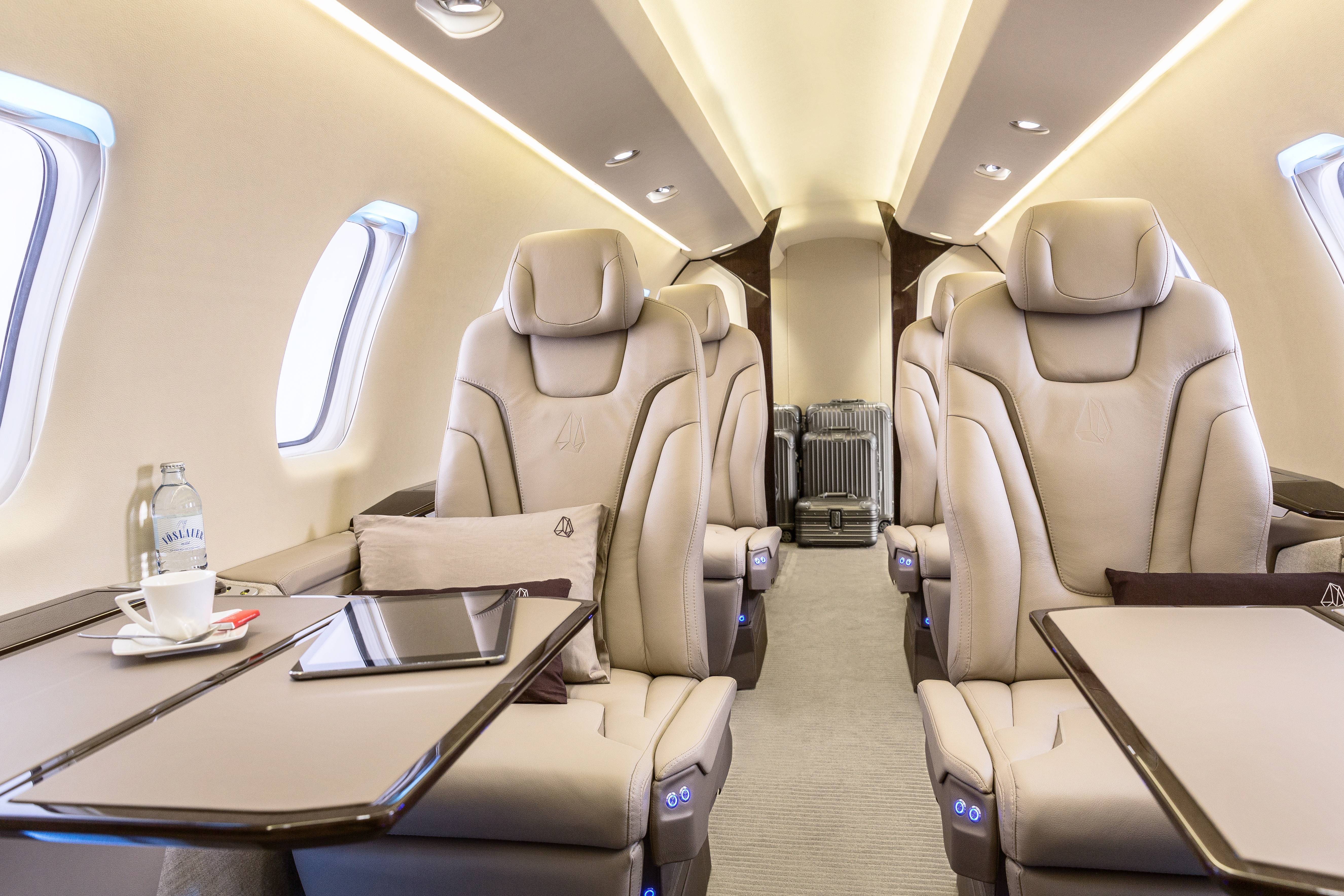 Nevertheless, you can calm down and at least make a preorder, because Pilatus PC-24 SVJ is still in testing stage. Yes, there are press-photos showing aircraft flying, but first deliveries will be executed in Q4 2017. As for now, we can only marvel at such set of features, and hope that it will be possible to get place in the queue for this airplane. 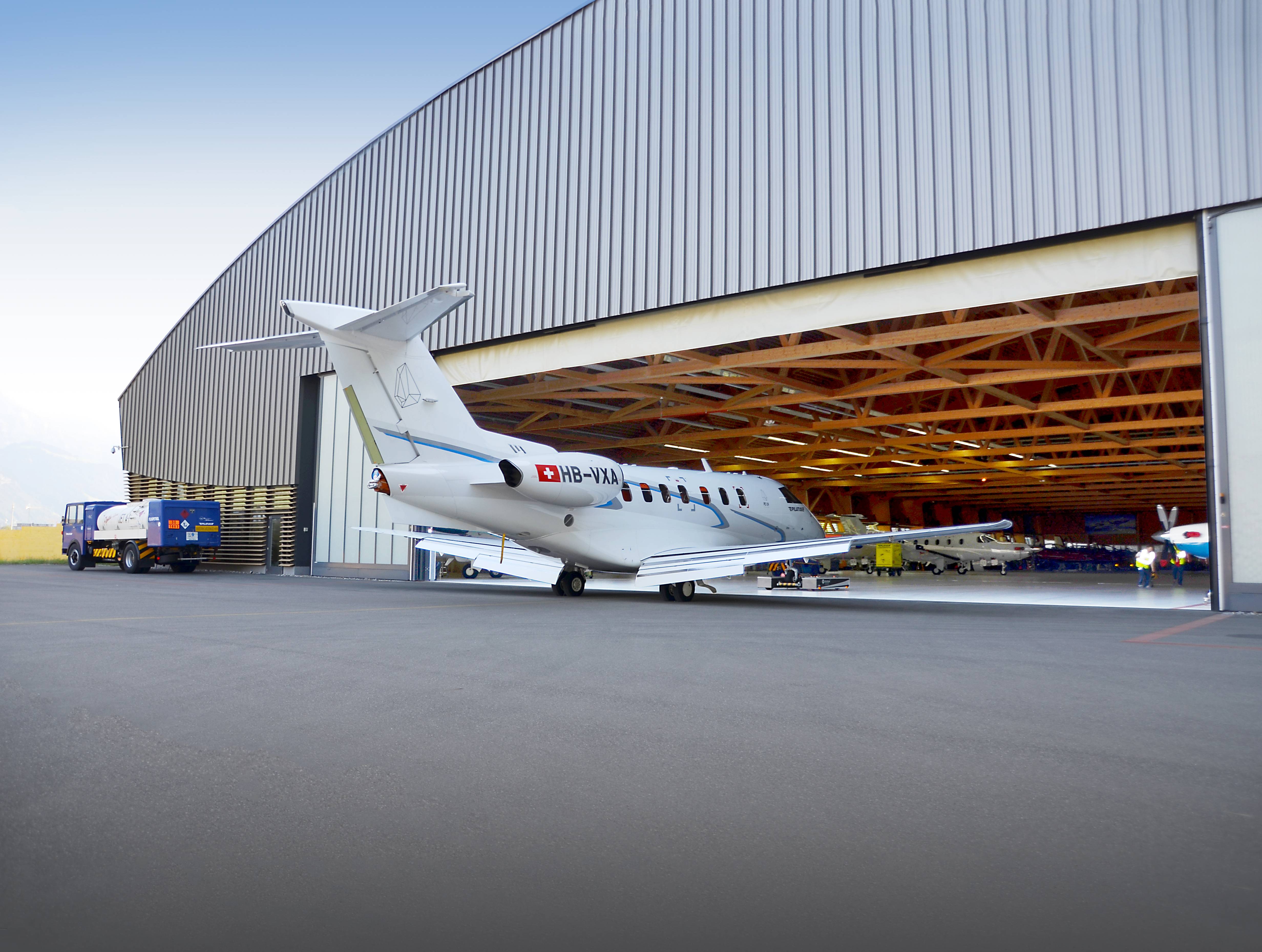