Last week I had a chance to play with new Panasonic S-series. Full-frame cameras from Japanese manufacturer are marketed as ultimate devices, but one day test-drive shown that things are not that shiny. I got Panasonic S1R (even though Czech office claimed that all cameras are busy one year ahead, lol), and it is really nice camera, but here are ten things that would stop me from buying it.
By the way, here you can read about another interesting thing.
Don’t forget to like our Facebook page, so that you can get fresh articles on time.

Let’s start with the most obvious thing that can’t be ignored – weight and size. We all know the main advantage of mirrorless cameras is that they are smaller and lighter. Don’t expect those qualities from S-series. Both S1R and S1 have noticeable weight and will require some strength to carry one of those around. When official Panasonic “ambassadors” say that new camera is heavy, I can’t add more. Here I have to note that I like big and heavy devices, but in this case it looks strange to have such qualities in mirrorless camera. Believe me – this is not the type that you can hold with one hand. Travel photographers can pass by, because optics add even more weight to that thing. Well, at least you should have stable video shoots because more weight means less shake, right, right? 🙂 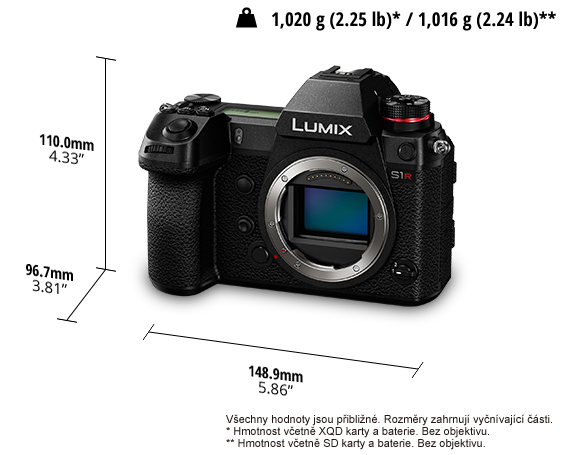 At first I didn’t believe official photos. Then I tried camera in person and was a bit surprised. The main feature of all top G-cameras from Panasonic is a rotating display. Panasonic S-series get tilting screen only. What stopped designers from adding such simple function? I heard one explanation that it was done in order to save some weight. In my opinion such reasoning sounds ridiculous because addition of rotating display won’t significantly change perception of the new cameras.

It is 2019 outside, but Panasonic still offers us outdated auto-focus in 3000 USD camera. In my opinion it looks like a huge downplay for the new models. Rival models feature modern phase focus, and it is not easy to understand why S-series comes with something less advanced. Moreover, creators eagerly defend such system and claim that it is more than enough for responsive reaction. I can disagree on this – autofocus does make mistakes often and it gets worse in dark and difficult conditions. Be ready to work with finger or maybe even use manual mode in order to get the right subject. Who knows, maybe improvement in this area is included in the next model.

While G-series from Panasonic features two card slots for the same format, here engineers decided to go crazy and include two different formats – SD and XQD. Some might say that such decision was taken in order to “futureproof” S1 and S1R, but can you imagine what headache it will bring to future owner. Instead of carrying set of SD cards, here you should have two different types. Moreover, XQD still is noticeably more expensive than good old SD. Well, at least Panasonic didn’t resort to XQD only, like it was done in Nikon camera…

Don’t think that big weight comes from powerful battery. No, here you should be able to do approximately 320 shots, maybe a bit more, depending on use. Should I say that video-recording just destroys this battery and you will have to carry several spares in your bag? I managed to use camera throughout whole day, and then camera decided to ask for a charge. The only thing that does make me happy is USB charging. I forgot to see how fast it is possible to charge from powerbank though. 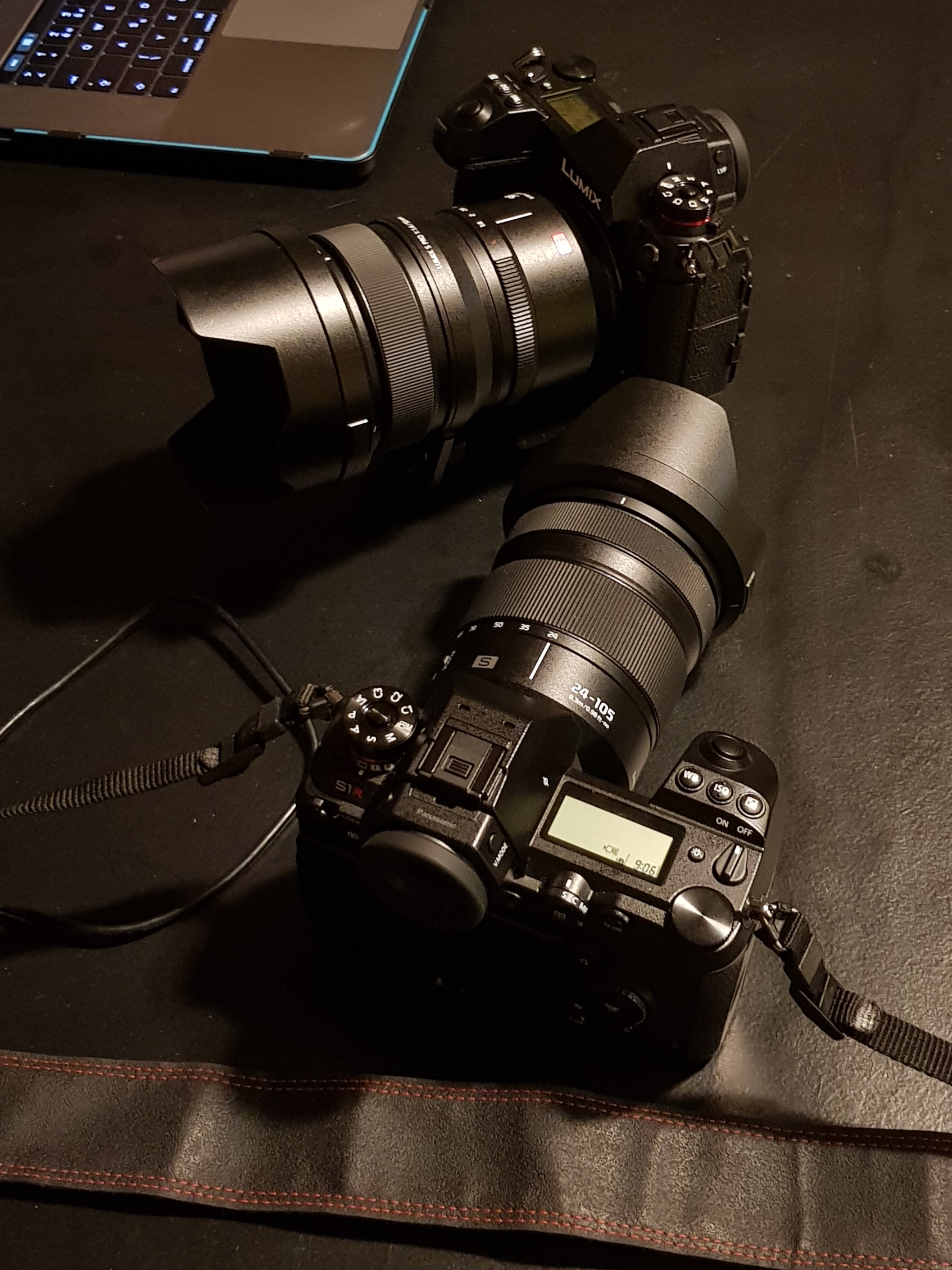 New Panasonic S-series can be proudly named as one of the most expensive in its class. Be ready to shell out some serious money if you would like to see this baby in your bag. Keep in mind that such level goes into territory of serious DSLR cameras.

This is new model, so amount of available optics is still ridiculous. Some new models are planned for this year, but don’t expect them to be cheap. Maybe adapters will solve this situation because otherwise we are limited to three lenses only.

Even though Panasonic S1 is marketed as more videographer camera, all serious functions stayed in GH5S. In my opinion we can expect one more model soon, and this version will be better in shooting videos. If you want to get serious quality – go straight for GH5S and don’t even look here.

I decided to make it as separate point because this is more in-series-issue. Obviously marketing people in Panasonic decided to add some salt and apply artificial limits on video functions in Panasonic S1R. If you want to shoot longer 4k videos – then you are pushed by manufacturer to choose S1. Basically we get the same situation as in the case of G9 and GH5S. I am not sure if it is cool to see such stuff happening in camera for more than 3000 USD.

Yes, we counted this as disadvantage. While all smart technologies are cool stuff, try to ask yourself one question – how many of those do you really use everyday? Well, here it comes. In order to switch one something simple you have to dive deep in menus and blah blah blah. Yes, I concur that S-series has good controls layout with custom buttons. Nevertheless, be ready to learn whole manual by heart because otherwise you will be using 20% of what this camera can do. Amount of functions included in micro 4/3 can’t be compared with new series. So while this camera can do crazy photos in 6k mode and offers various internal functions for image editing, you will have to memorize where various menus are hidden.

All these things said, Panasonic S-series will be a serious choice over its rivals. You should be ready to cope with many things. I would say that some of those are not that great to be found in camera for such price. Moreover, rivals can be found for more reasonable amounts, so I recommend to check them first. 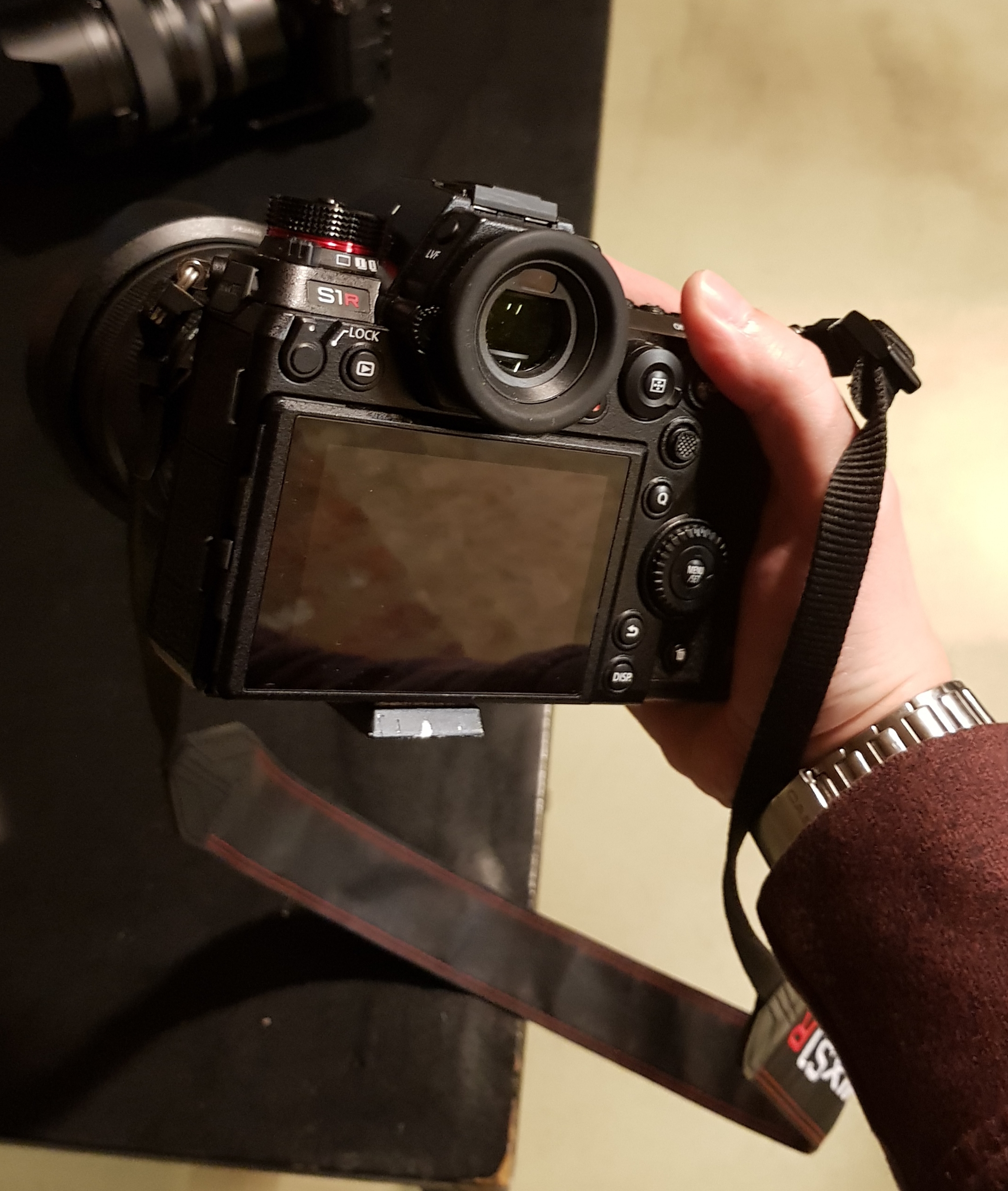 […] inside. Now I have this neat cardboard box here, and we can do unboxing together. By the way, here you can read another interesting article. Don’t forget to like our Facebook page, so that you can get fresh articles on […]

[…] right? It also reminds about good old GameBoy. Well, let’s take a closer look then. By the way, here you can read about another interesting thing. Don’t forget to like our Facebook page, so that you can get fresh articles on […]