Ok, ok, today we are going to talk about Avengers: Endgame movie. I know you’ve seen news about it everywhere and it is almost impossible to hide from those, but let me tell you something different. I watched this movie recently and would like to say that you won’t miss that much if you won’t go to cinema. Let me explain you why. Yes, there will be a lot of spoilers ahead, so if you are on of those crying shits who care about spoilers – just close this article. 😉
By the way, here you can read about another interesting thing.
Don’t forget to like our Facebook page, so that you can get fresh articles on time.

First of all I have to say that I am big fan of comicbooks and stories published in those. Marvel and DC can be considered as the main pillars of this industry. Well, in movies situation is not the same and somehow “Big M” managed to surprise public over and over. New part of Avengers breaks this tradition and comes out as another dull sequel which turned out to be overhyped. There are several reasons, so I would like to talk about each one.

Not the Right Choice

First of all is Jeremy Renner. I sincerely don’t understand nerds affection with this actor, seriously. Nevertheless, guy who couldn’t restart “Bourne” franchise goes on the main role in the new Marvel movie. In the endgame he goes through several “transformations” which change him into new character, but the point is that Jeremy Renner stays the same. Scene with Black Widow on the cliff is just another perfect example of how lame this actor is. Failing to squeeze at least one tear, seriously?! I am not sure why everybody thinks that he is opposing strong cast of actors. No, he is not opposing, he is just shitty and acting, period.

Second, visual effects. 2019 is here, but somehow all those effects in the movie look worse than before. I am not sure why – maybe it is due to some tech limits or maybe we are spoiled with recent movies, but what we see in Avengers: Endgame doesn’t look convincing. I admit, what was made with Thanos still looks impressive, but other stuff… It is just depressing in my opinion. I expected more from Marvel movie. Turns out that even recent Shazam was able to show better visuals than Avengers. Should I even mention what amazing job was done in Into the Spider-Verse cartoon? 🙁

Third, Captain Marvel is complete meh. Want a proof? Check how her first appearance fares in the comicbook market. That is the only book that was supposed to go up but failed due to bad choice of the main actress. Yes, I am not impressed with her play, and whole character is just pushed into ground by Brie Larson. Let’s not forget the fact that we will have to see her on the screen in the upcoming movies too. Great? Absolutely not.

There are few interesting things to see though. Humor and jokes are still there, even though movie tries to play with our feelings too. Alltogether make quite strange mix where you hear some simple dumb funny joke and then see other heroes crying in the galaxy far away. Not sure if such contrast is actually my cup of tea… All those reviews and reports that movie is great just don’t tell you the truth. This is more of one-time average action movie, but not something I would call masterpiece and go to cinema for the second time.

In my opinion we see quite interesting moment – DC has real chance to take the lead and start surprising us with great movies. First step was Shazam (which is recommended to watch) and next should be new Joker. Sony also steps on toes with all spider related characters and recent spiderverse cartoon proved that they can surprise us. All this written by somebody who believes more in Marvel characters, by the way. Let’s see what will be brought with new heroes in Marvel universe. Maybe in five years we would even watch movie with Silver Surfer and Galactus.

p.s.: Don’t wait for postcredits scene because there is none. 😉 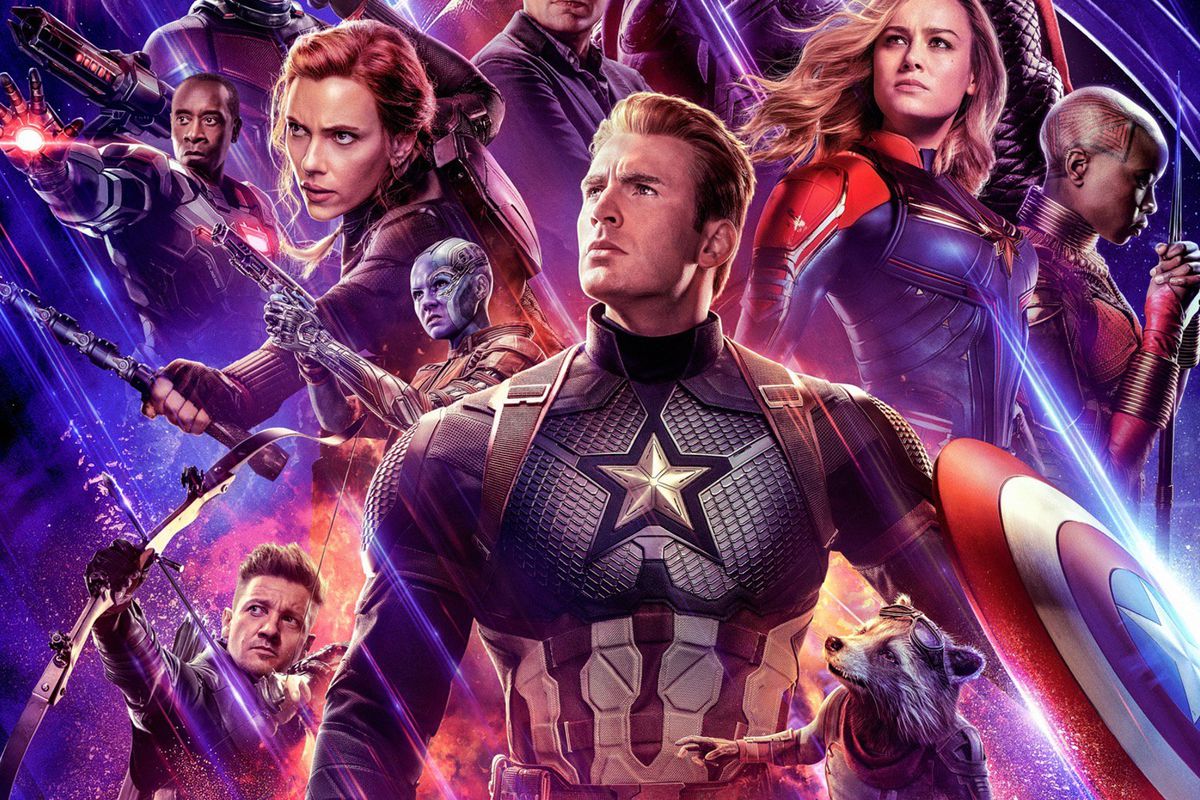 […] no… If you are afraid of spoilers, first watch the movie and then continue reading.By the way, here you can read about another movie.Don’t forget to like our Facebook page, so that you can get fresh articles on […]