Previous Next
Just recently we’ve told you about special edition of Bulova watches, and now we can share another novelty – Bulova Clock Collection. It looks like manufacturer decided to go big and bring several models for those who would like to see Bulova even on their walls.
By the way, here you can read article about Special Edition Bulova watches.
Don’t forget to like our Facebook page, so that you can get fresh articles on time.
[amazon_link asins=’B00LMN9E6U,B004I5CR9U,B0018AJN4U,B002WJIQA8,B01AJF1KLS’ template=’ProductCarousel’ store=’vit157-20′ marketplace=’US’ link_id=’153baa04-9275-11e7-ad51-6d53bdca46db’] 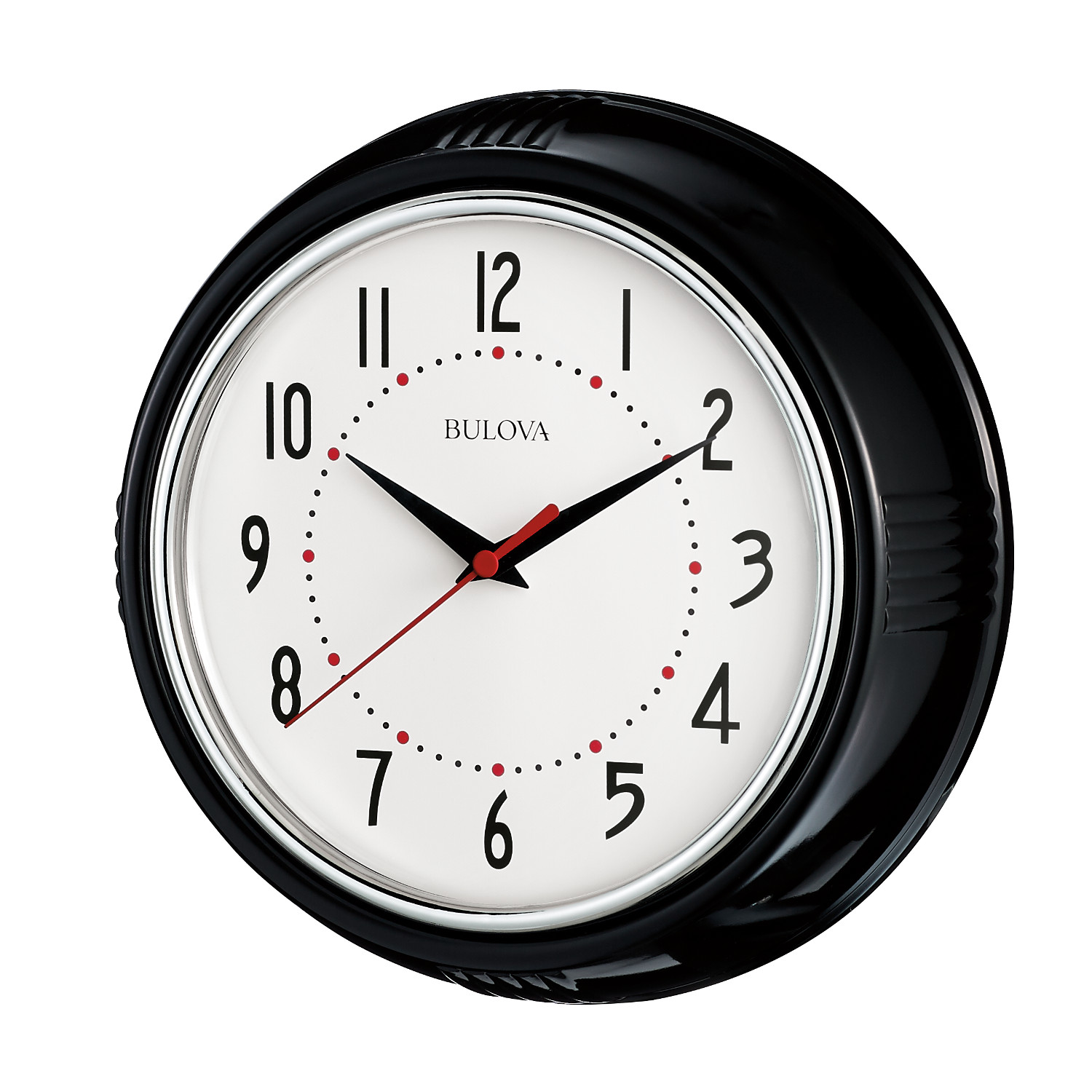 Watchmaker presented six different collections, which are targeted on various customers. The most surprising is the new model, which combines two things into one – Bluetooth speaker and typical clock. Yes, now those two will be fused together, and I have to say that’s quite an interesting idea, which should help you avoid clutter and organize your space. Moreover, it will be offered in two versions – table and wall. I can guess that the latter will be impressive once you switch it on. The only thing not mentioned in the specs – how it will be charged and what speakers are used in the model. Well, I don’t expect something shocking and outstanding, but I guess it should be enough for some background music in your room. Of course, you will be able to stream it right from your mobile phone or tablet via Bluetooth. 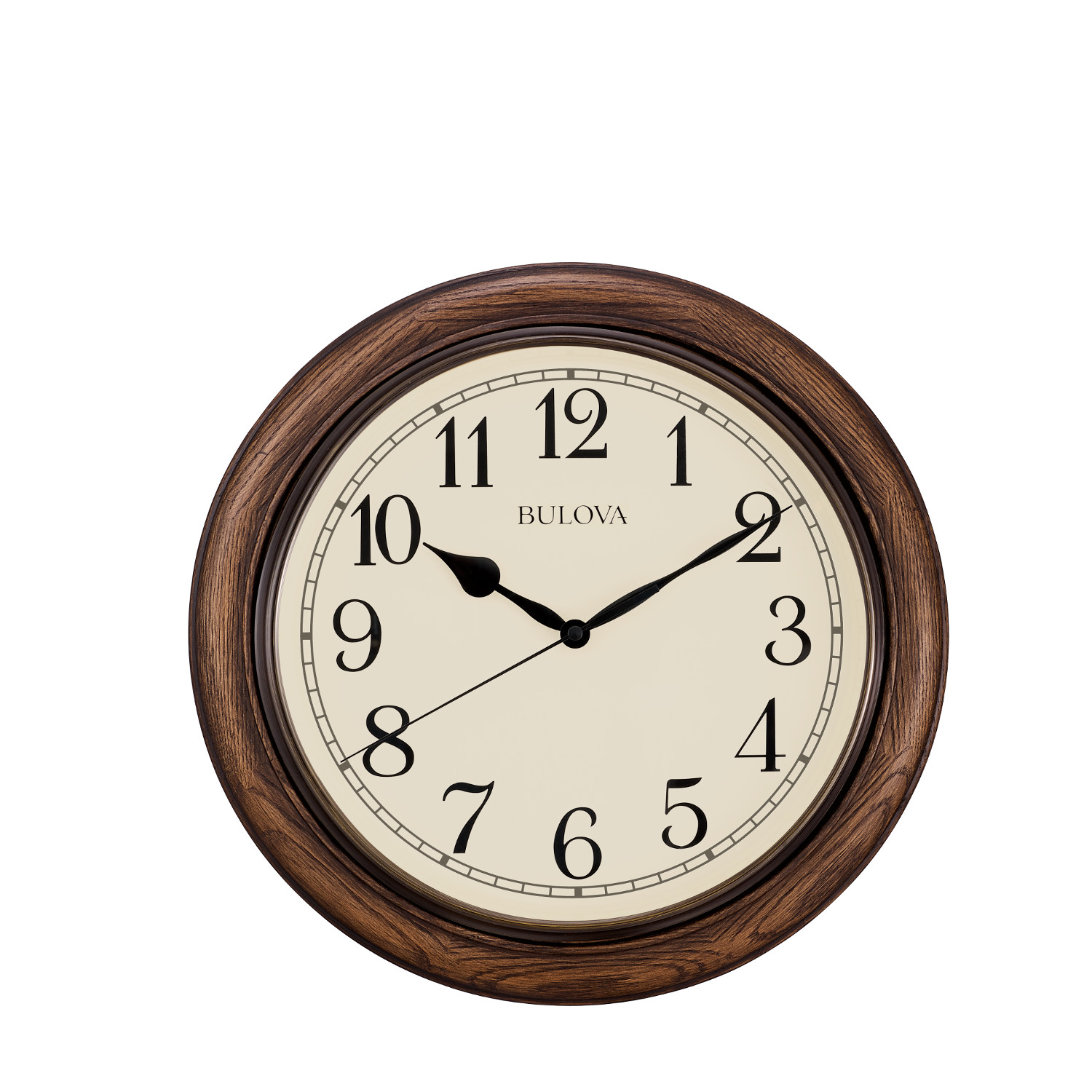 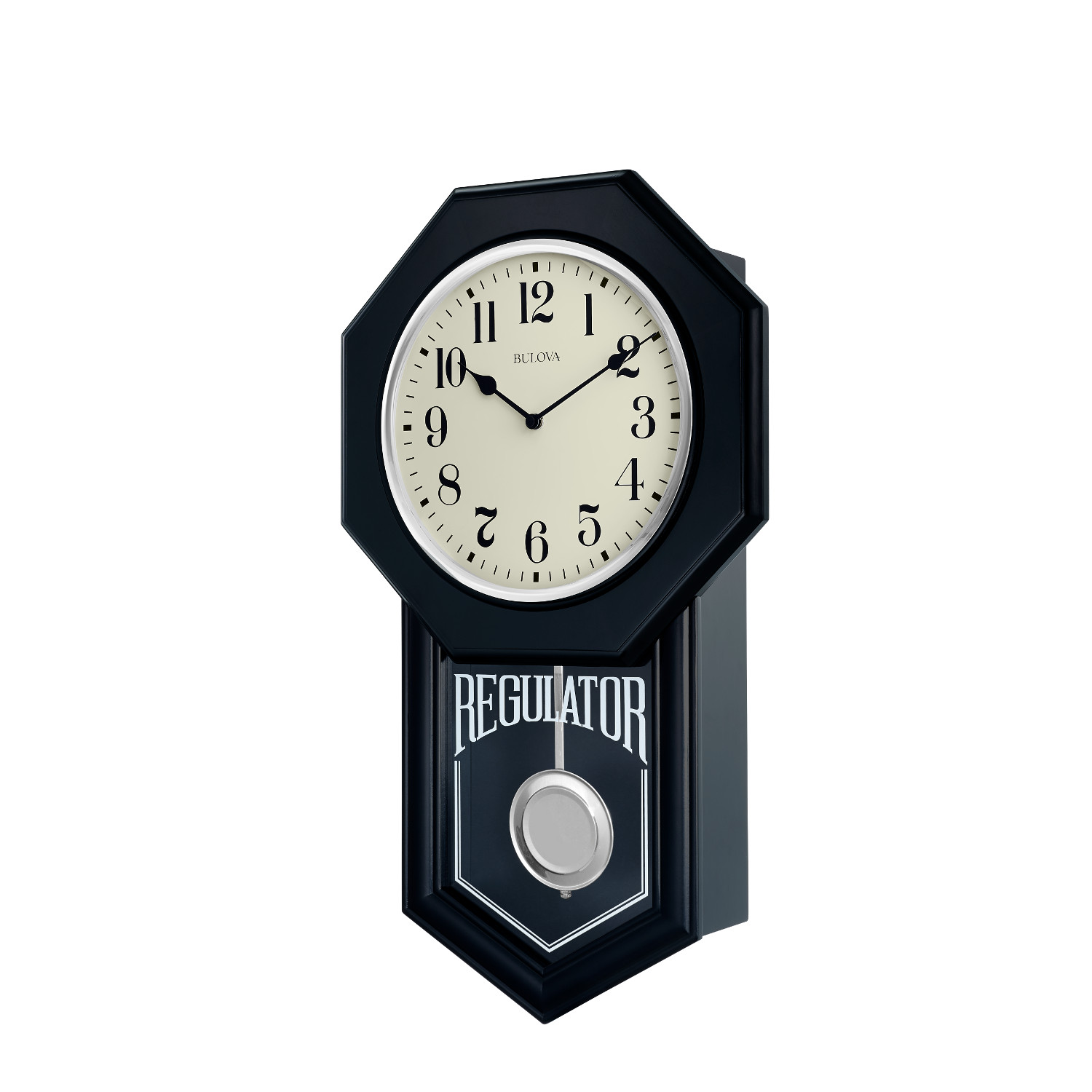 Second interesting model, which is also part of Bulova Clock collection – indoor/outdoor models, which have weatherproof casing. In other words, those items can work even you place them on the outer wall. Moreover, Bulova decided to use some modern tech here as well, and those models will come with light sensors for better visibility. Next collection is more related to art and features quite unusual designs, which might enhance design of your room. Some of those are so big that manufacturer decided to make detachable center part for easier time adjustment. Moreover, there will be choice between several alarm sounds, so I hope we will be able to find something good. 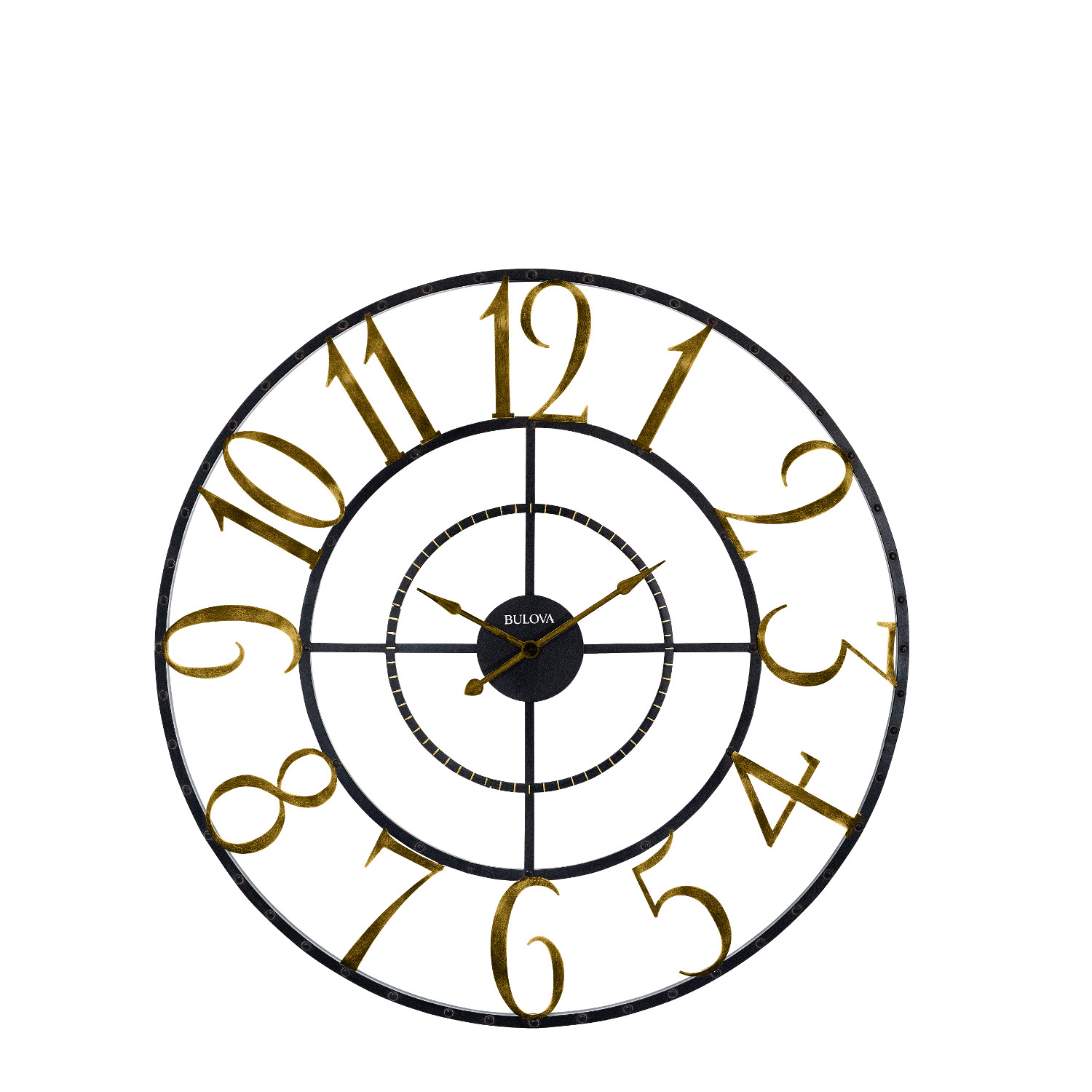 By the way, there is no word in the official release about it – Bulova pocket watch, which is also released at the same time. This one is finished in classic design, doesn’t feature any tech “enhancements” and would be a nice option for those who would like to have something traditional in their suit pocket. Moreover, package is finished in such way so that you can use this watch as table clock – another nice touch. 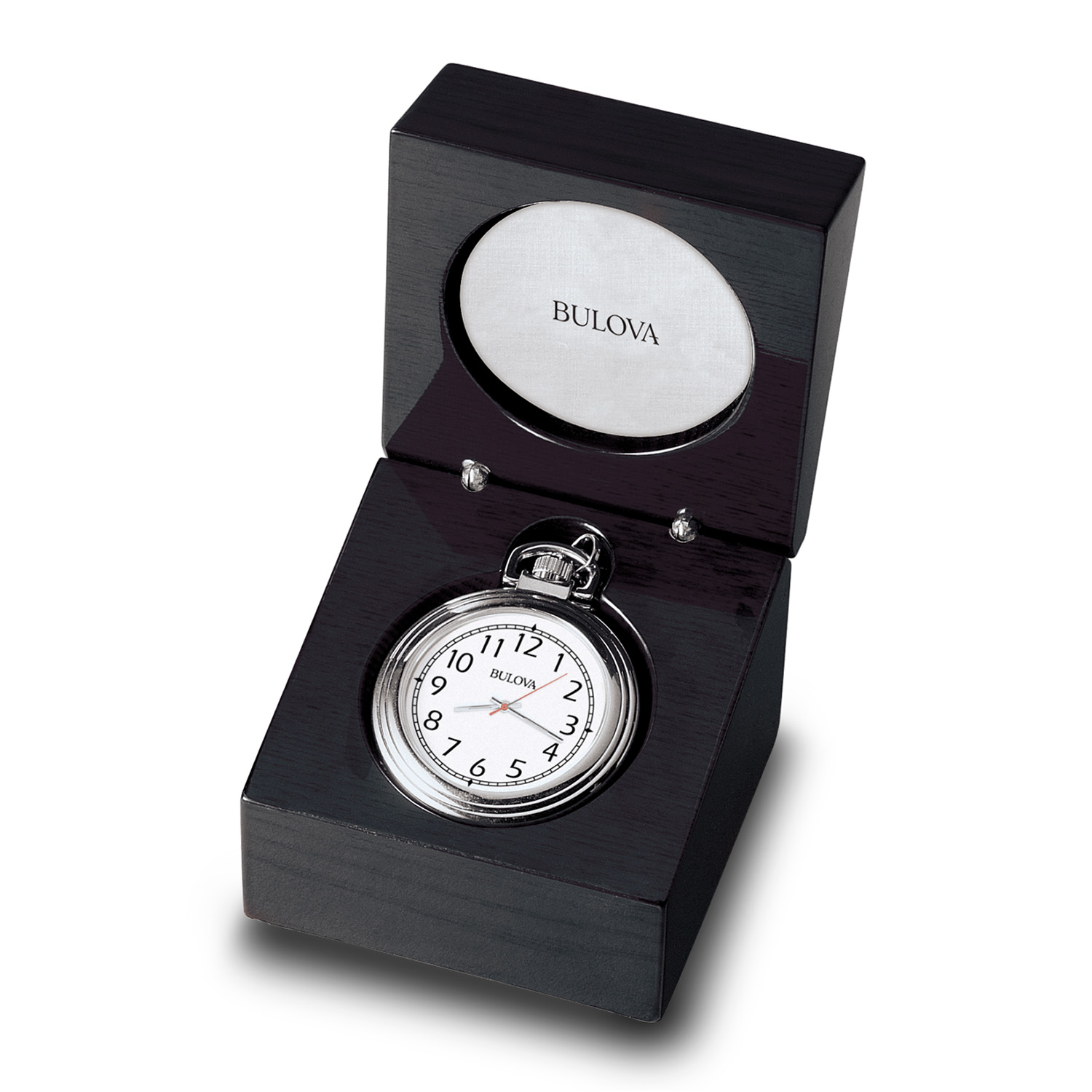 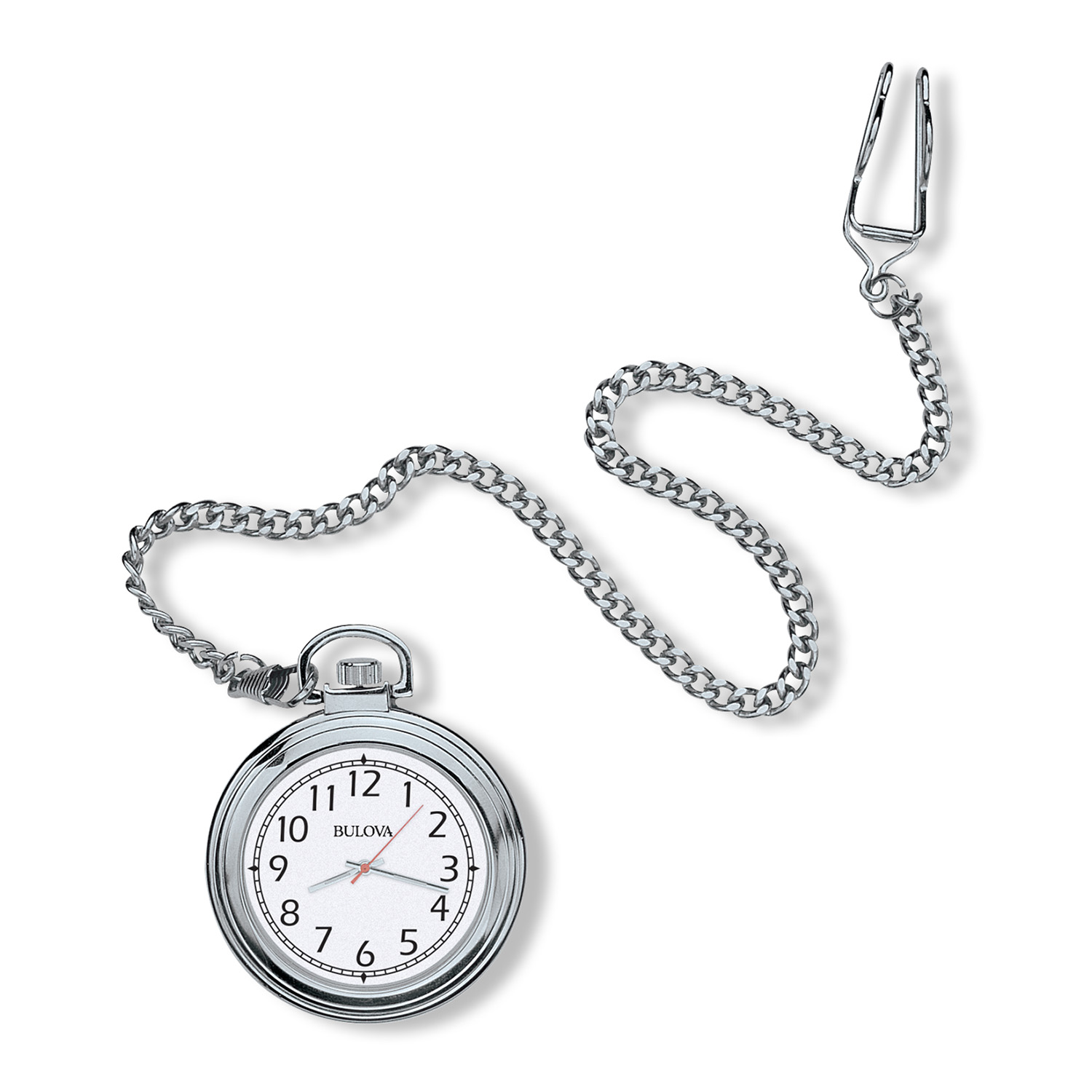 All new models out of Bulova Clock collection should be available immediately. Even though some models might look a bit “special”, I think they will still find their buyers.