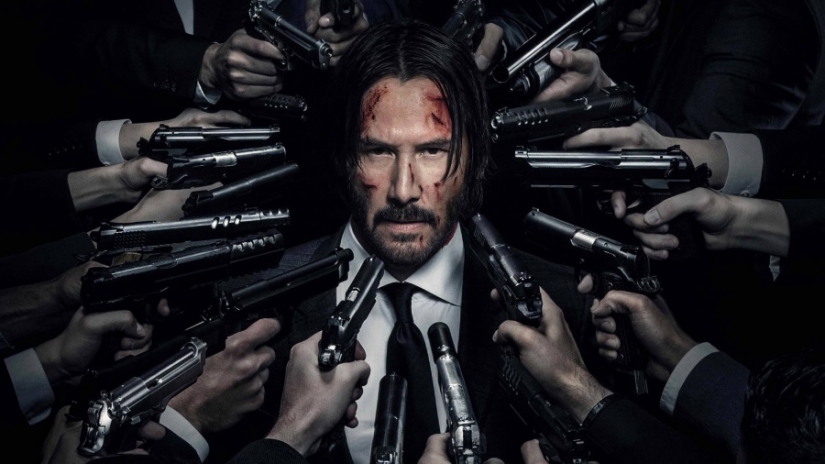 Hi!
Today we won’t talk about watches or cars, this time I want to dedicate article to the new movie with Keanu Reeves, which is out and you can watch it in cinemas. I hope we’ll continue reviews of those type, so that you would know more about blockbusters and if they are worth your time. There will be few photos, because it’s better to see movie with your own eyes, so if it’s published here – it’s worth watching. I think today’s movie deserves to be the first in this series, so let’s go.
Don’t forget to like our Facebook page, so that you can get fresh articles on time. 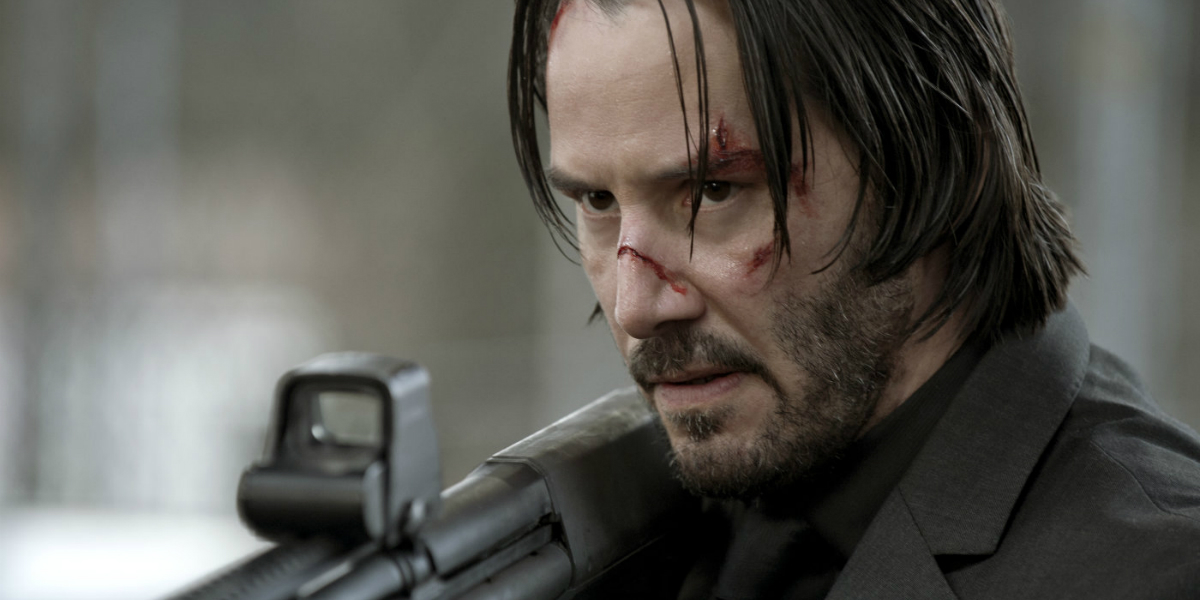 New part of John Wick was long expected by many fans. First one turned out to be a good title, something new and different from all those superheroes series. Moreover, Keanu seemed seemed to be a right person for this role, it was obvious from the first frame of the previous movie. For the second part he was thoroughly preparing, what was shown in numerous trailers on YouTube, I am sure that you saw at least one of them. Well, it wasn’t done in vain, and final result is easy to see in the second movie. Actor acts like he was doing this before, there is no hint on his age, and each action looks like perfect choreography from martial arts master.
Second part also became even more bloody and it doesn’t hesitate to show us different close-ups with combat scenes. If your second half doesn’t like blood – don’t take her with you, repeat, do not take her with you unless you want her to suffer. Another interesting thing – obvious obsession of authors with guns – sounds, empty shells, even smoke out of the barrel, everything was done in order to glorify guns and actions with them. Just take a careful look at how Keanu operates pistols – it deserves some respect.
Maybe you saw Lawrence Foshbourne in trailers, well his character is well-played, and authors were brave enough to insert few gags on the previous collaboration between two actors. Yeah, Matrix, whole cinema was laughing when they’ve heard this joke, so good idea, guys!
Movie supplied with excellent soundtrack, each song gives scene even more touch, brings action on the first plan and focuses us on it. I am looking forward to see OST released on CD, this might be a good mix for gym. 🙂