Today we are publishing another review dedicated yo new John Wick 3 movie. This is the third part of action movie series with Keanu Reeves as the main actor. As we all remember from the second movie, John got “excommunicated” and now will be hunted by all assassins around the world. Sounds like a great idea to keep franchise alive. Well, yes and no… If you are afraid of spoilers, first watch the movie and then continue reading.
By the way, here you can read about another movie.
Don’t forget to like our Facebook page, so that you can get fresh articles on time. 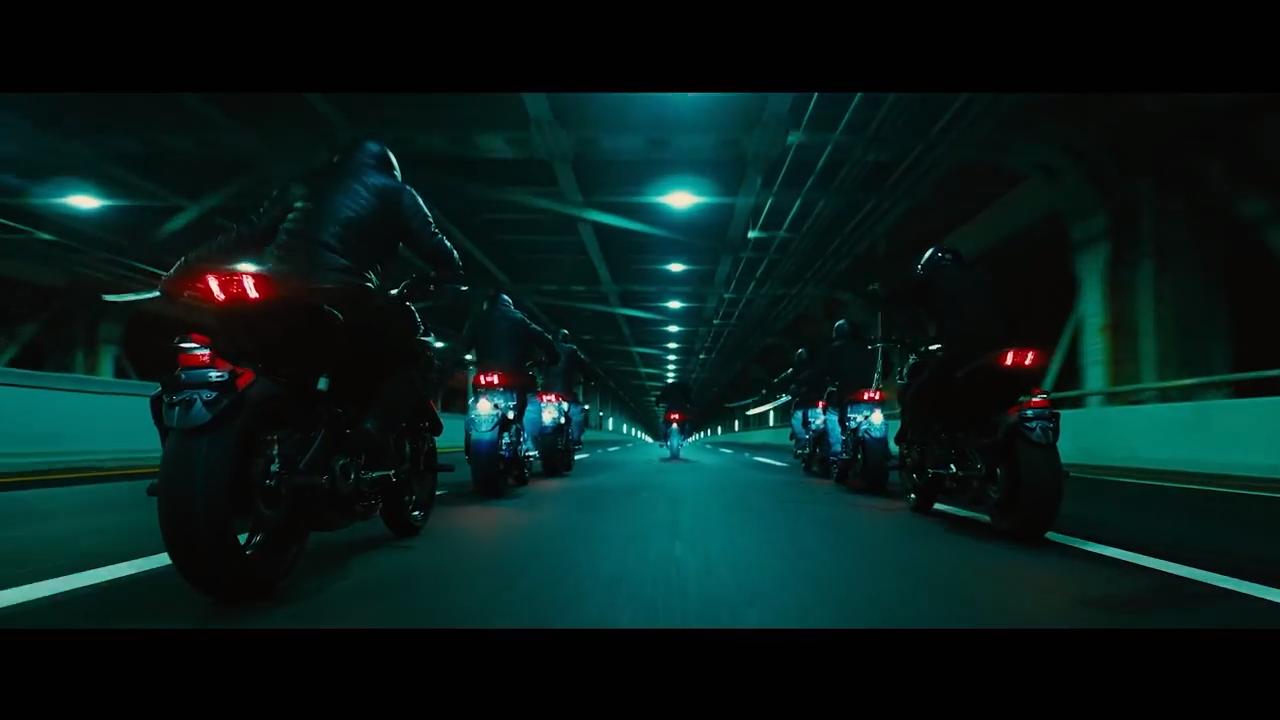 So third part picks up right where second part left off. John Wick has one hour left until hunt starts. All this is great and first fighting scenes go on without a hiccup. Especially this battle in library shows that main hero still can find some unusual ways to kill. 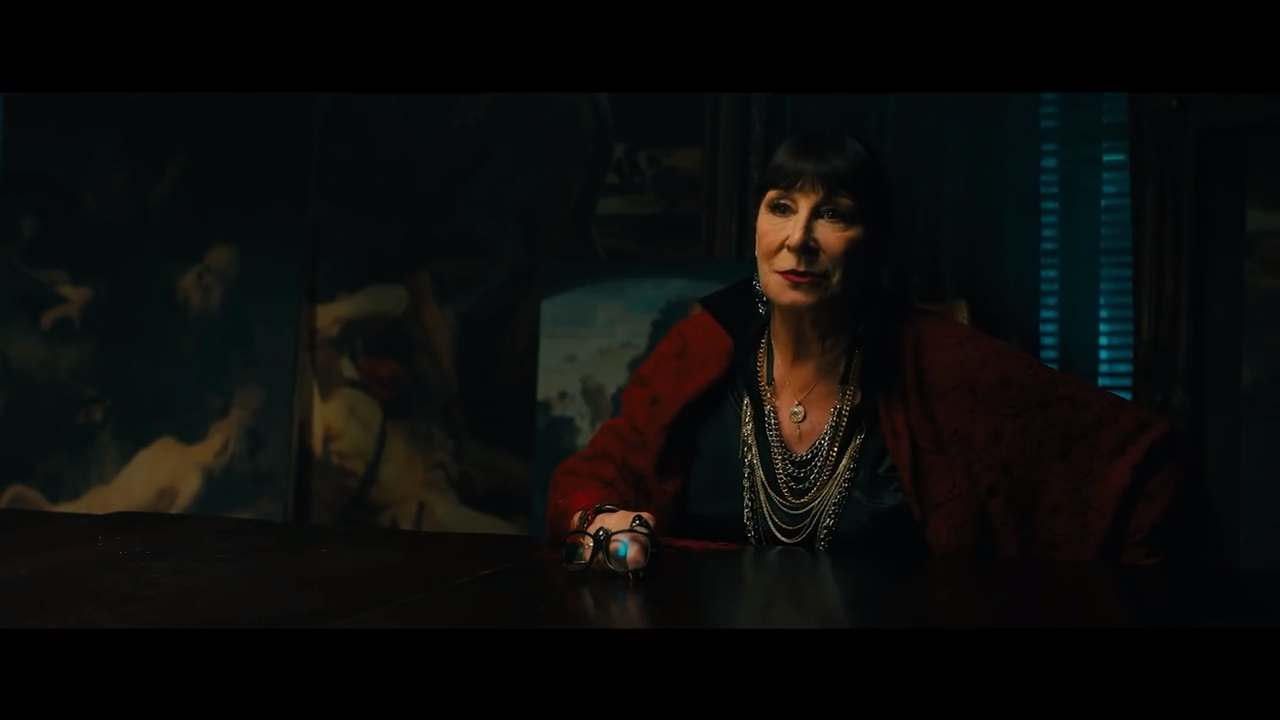 You watch one battle cut, then there comes another and another and another and one more and so on. It might sound funny, but you simply get tired after all those bangs and throws. Should I mention the fighting scene with “table spec-ops” (ha ha ha) where John Wick literally tries to put at least several magazines into each head. Now what about that tradition to put two bullets (or more) in head of each foe? At first it looks cool, but then it starts to look dumb. Dog grabbing balls of every foe also feels like that ultimate combo your friend tries to use non-stop in a fighting game.

Another thing I noticed – each fight looks somewhat slow. It is not speedy exchange of punches and throws, no, it is an accurate and precise punch-launch festival. I just wonder if this an intentional thing or nobody noticed such thing? Authors still keep track of bullets in magazines, so at least shootings don’t turn into machine-gun duels. Shooting sound is also impressive, I would even recommend to go to IMAX for full experience. 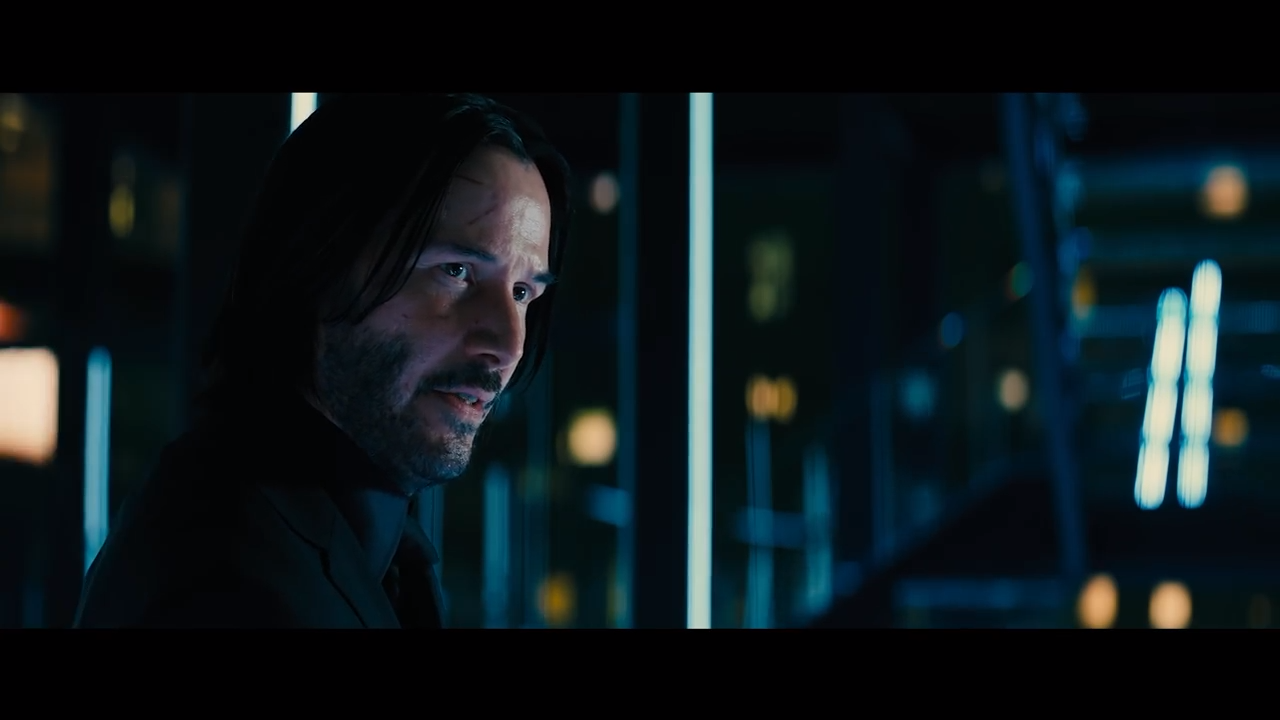 Authors also have fun by giving hints on Matrix, and it is something to smile at. Nevertheless, I feel that movie could be more developed humor-wise. Otherwise we are risking having another expendables movie, but with one main hero.

There are fans, yes. There are faithful followers of this series, which is quite surprising after two movies only. I am big fan of Keanu Reeves, but I still can’t understand how he couldn’t see such obvious thing. Who said that there are never too many battle scenes in one movie? Please, give him a cookie and send him to sleep. I truly hope that fourth part will revive the image of the whole series and John Wick 3 movie would stay an ugly duckling…

P.S.: I truly hope that this Japanese guy would also survive and appear in the next movie as the main ally of John. Otherwise that big white cat would be left without fish to eat. 🙁

New part stays in the same mood as previous two movies. Black and dark shades lead the main role in overall composition. Add here neon light blue/purple/pink and you will have picture completed. Nevertheless, here creators decided to use more of transparent surfaces in order to deliver interesting effects. Notable exception is an episode in desert, which obviously can’t be moved to overall style. Well, except of night shot in the same setting, where night sky was used to achieve the necessary effect. 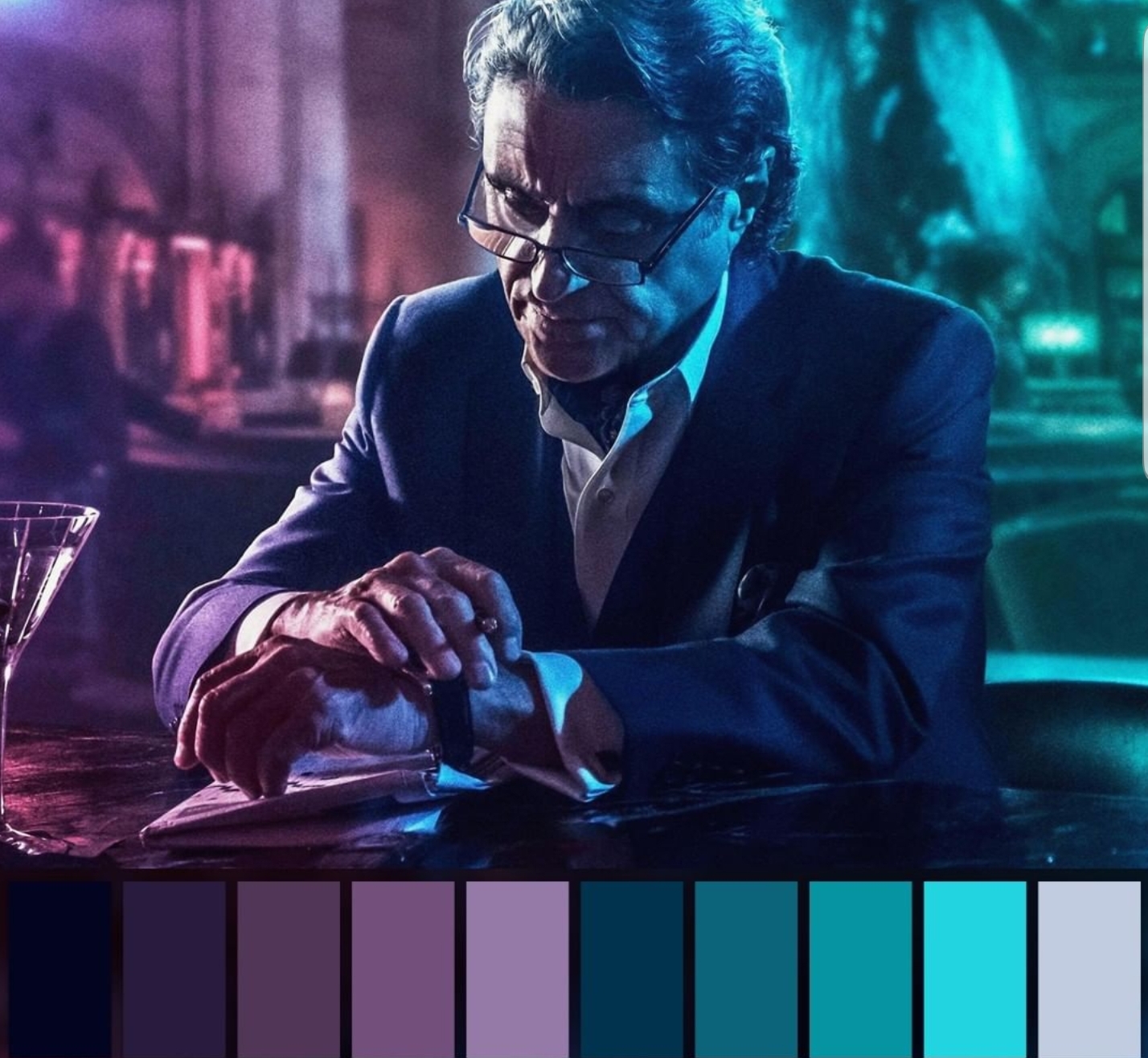