Previous Next
Redesigned M3 shows that even excellent can be better 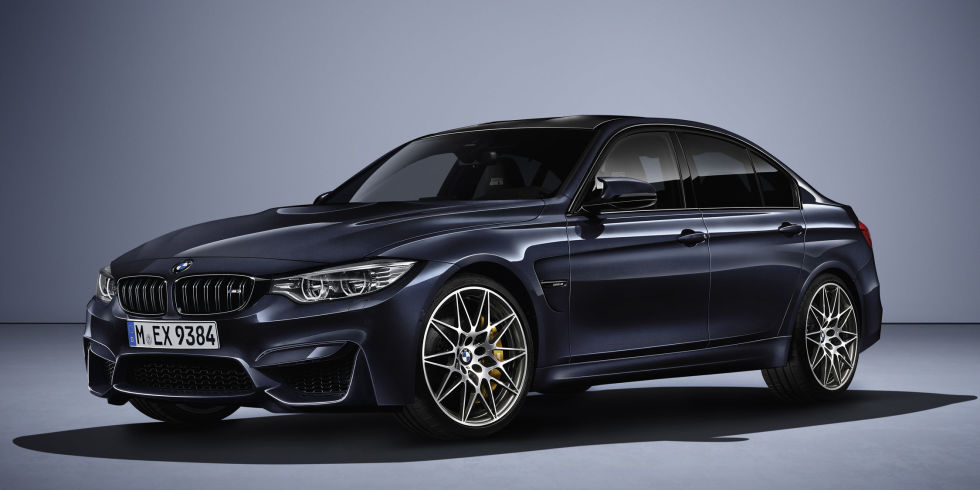 Hi!
I wonder if any adult person will be able to talk reasonable about this car and avoid mumbling “Yes, Yes, Yes, Want, Want, Want”, but let’s try to do this. On the photos you can see renewed BMW M3, which should be presented in upcoming Geneva motorshow. New version won’t be dramatically different, but did someone expect complete makeover?
Don’t forget to like our Facebook page, so that you can get fresh articles on time.

In my opinion, even new daylights, wheels and colors are more than was expected for external novelties in this car. Barely holding my emotions I can say that on those rims together with grey color car looks crazy sexy. Yeah, some of those options were available before, but now you can even more angry-looking combo.

It seems that almost all changes will be on visible side, while mechanic part won’t be modified too much. We can expect the same options as those, which are already available on M4. Nevertheless, rear OLED lights stay limited to the recent GTS. Either it’s too expensive to use such tech on “simple” models, or maybe saved for the next edition, which should be named as CS. By the way, note this perfect air vent curve in the front wheel arches, and how it looks together with new wheels. 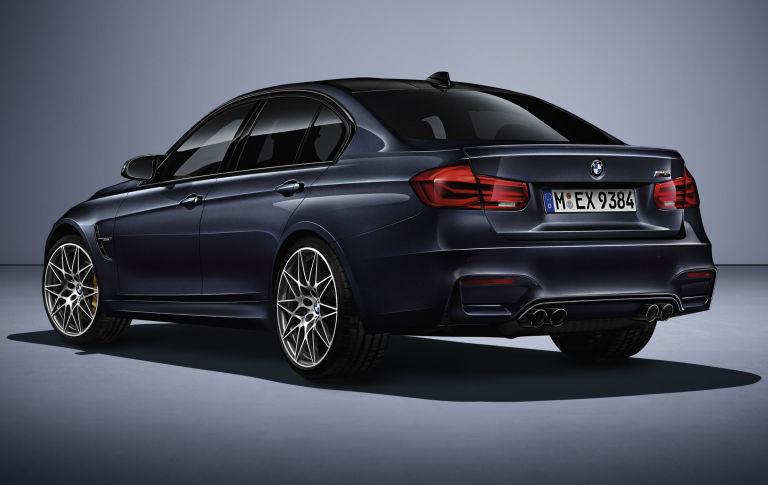 No hurry, it’s said officially that this car will be produced only in summer, so you would have some time to play with configurator on the official web. Of course, we are more than ready to see this beast in Geneva and share photos with you. 🙂
P.S.:on the photo below you can see current version in some Canadian dealer. Dare to spot the differences? 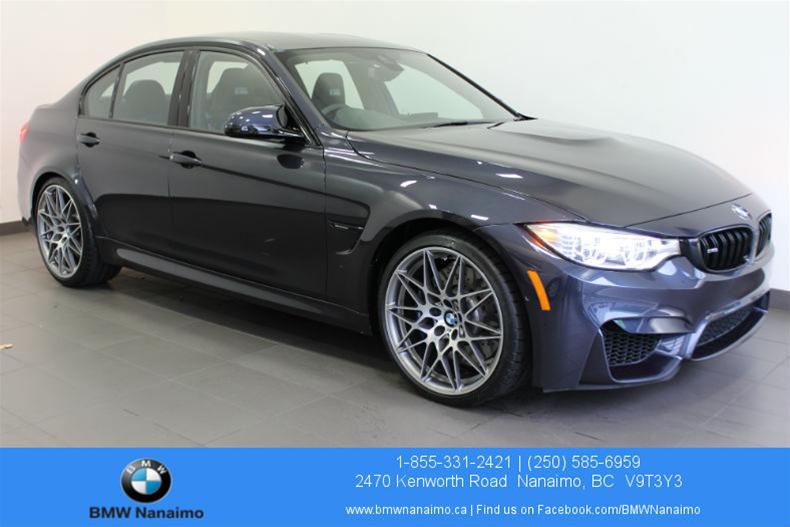